Musical America recently published an article about EnCue, a real time program notes app for iOS and Android devices. The idea has been around since 2003 (remember Palm Pilot based Concert Companion?) but like so many topics in this field, it just can’t seem to break free of the same old, tired, discussion points. 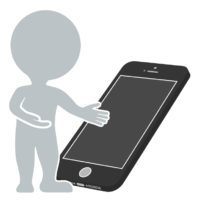 …so on and so forth.

Most of the technological concerns became moot more than five years ago. For example, screen glare is all but nonexistent when an app uses dark background, high contrast screen designs, just like the type we examined here back in 2012. And wouldn’t you know it, EnCue uses that exact design approach.

For now, most groups considering this direction would be wise to limit where in the hall patrons would be encouraged to use the app.

Ideally, having a section that is removed from the remaining seating areas will marginalize conflict and most patrons won’t even recognize it’s happening unless someone tells clues them in. Ushers need to be on hand and trained on how to deal with the rare user who may engage in genuinely disruptive phone behavior (flash photography, unauthorized recording, audible message notifications, etc.).

In the end, those are all nothing more than problems with straightforward solutions.

I haven’t used EnCue but I am curious. They seem to be in public launch phase but I’m interested in learning more as they settle into their next round of development. 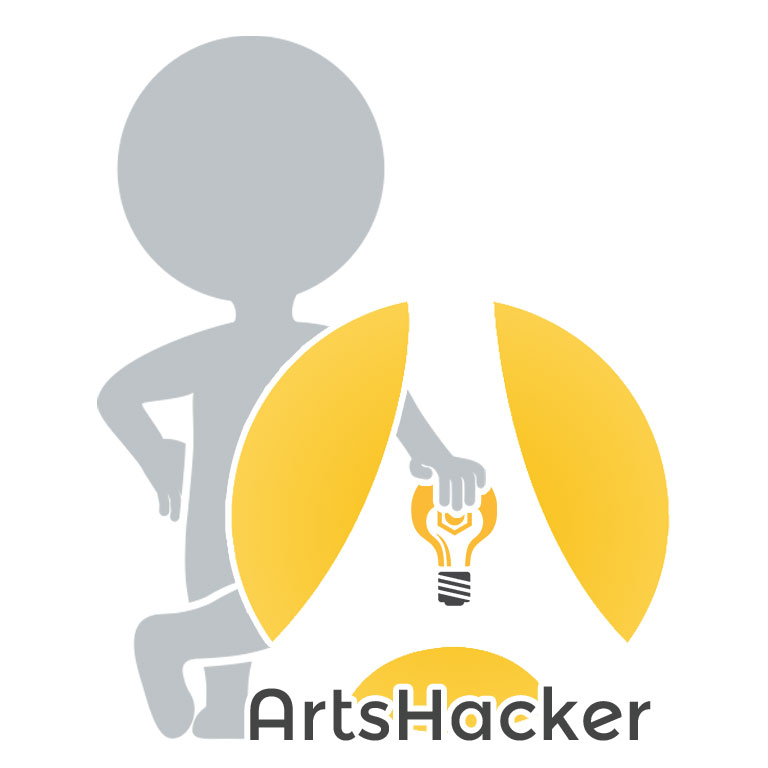 A Stitch In Time…

Smartphone Program Notes Are Back In The News

1441 min
If Your Website Doesn’t Already Have A SSL Cert, You’re Going To Need One