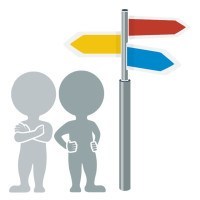 Whenever labor disputes reach a breaking point, one of the most commonly misunderstood concepts is the difference between a strike and a lockout. The distinction is the first, crucial step in understanding the nature of the dispute.

In the realm of labor law, strikes and lockouts are types of work stoppages. 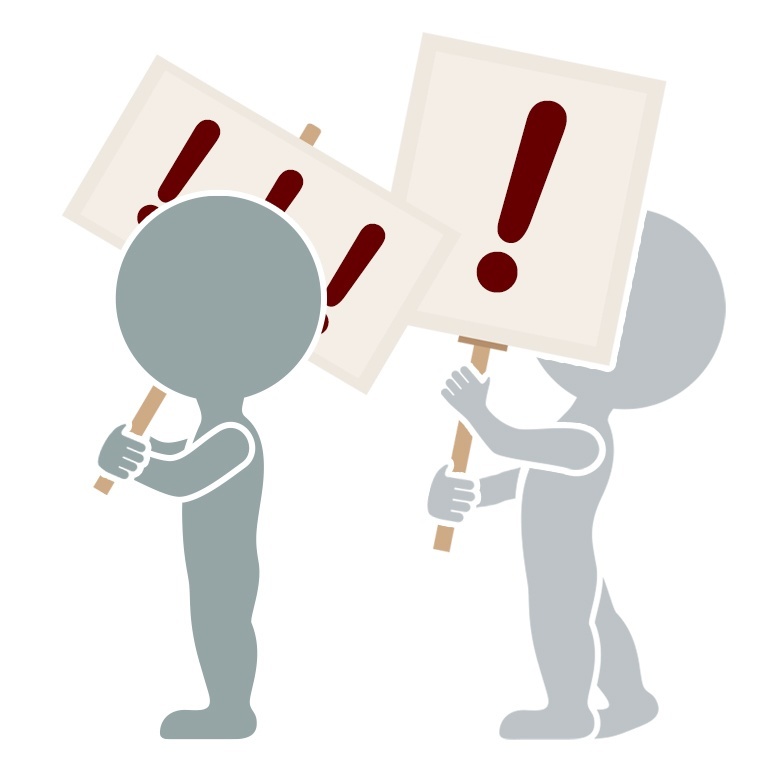 STRIKES are initiated by the EMPLOYEES and is when the workers cease work during a labor dispute. 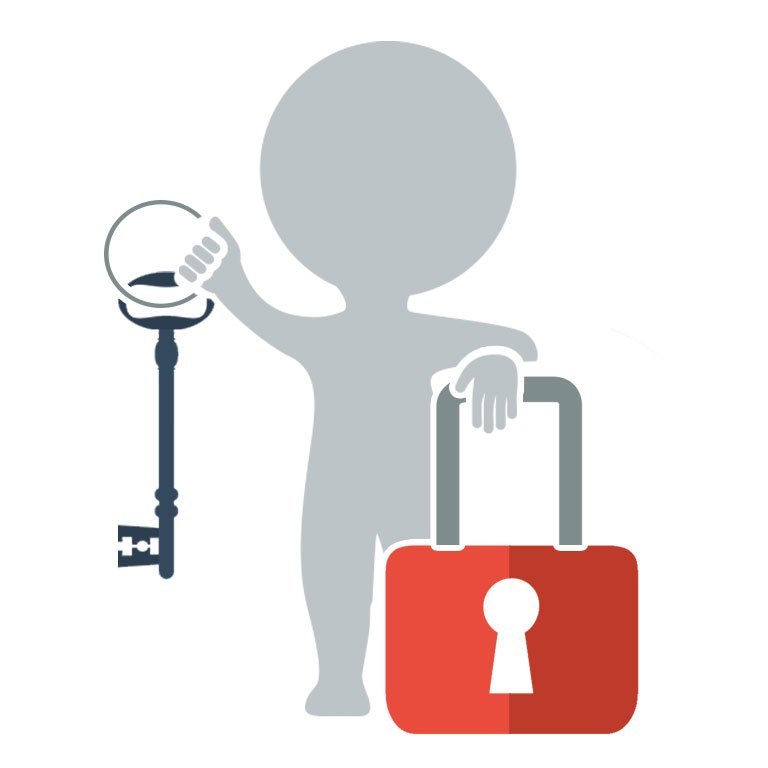 LOCKOUTS are initiated by the EMPLOYER and is a denial of employment during a labor dispute.

Although the difference seems simple enough, practical implementation is a different matter. State laws regarding whether or not musicians qualify for unemployment benefits during a work stoppage vary quite a bit and are often up for interpretation on a case by case basis. Similarly, withholding wages during a lockout can be ruled illegal by a National Labor Relations Board.

As a result, it isn’t unusual for employers and employees to provoke the other to initiate a work stoppage if they feel a ruling by a state court or agency would be in their favor.

Just because employees initiate a strike or employers initiate a lockout doesn’t mean it was their idea. The lack of black and white distinctions behind leverage derived from initiating either action is reason enough to opt for using the “work stoppage” classification unless there’s room to explore the underlying factors behind each decision.

In the end, resist the temptation to assume that a strike or lockout provides leverage for the traditional instigator and instead, opt for learning more about situation to determine which side stands to benefit most from the work stoppage.

4622 min
X
Only Three Options In Atlanta?NegotiationsThe 8/15/2012 edition of the Atlanta Journal Constitution published an article by Howard Pousner that reports on the Atlanta Symphony Orchestra (ASO) …
Send this to a friend