After posting the initial articles from for this series on the Negotiation Process, many Adaptistration readers wrote in wondering why orchestra musicians are part of an organized labor union.

Sam from Golden, Colorado wrote in to ask:

“I don’t really think of musicians like auto workers, why do they even have a union?”

Not long ago, I asked a very similar question to, Len Leibowitz a veteran labor lawyer that has negotiated hundreds of symphony, opera and ballet musicians collective bargaining agreements.  Len also serves as the official counsel for ICSOM.  Len said,

And symphony musicians, like virtually all performing artists in this country are represented by unions. The arts and entertainment field, being so ‘labor intensive’ has over 100 years of a history of union representation, and remains today as one of areas of industry with  the greatest union density.

At their core, they are all very similar; the aspirations and needs of most working people, whether they are ‘professional’ or ‘blue collar’ are basically the same. They all seek appropriate levels of compensation, health and pension benefits and proper working conditions. The rhetoric and some of the nomenclature may vary, but respect and dignity are universal hungers.”

Musicians utilize collective bargaining because they learned early on that collectivity has more value.  There is so much that is endemic to this industry and applies equally to each musician that it’s natural for them to want to collectively bargain the conditions under which they work.”

“The orchestral musician is so specialized in their work, which you could not expect to attract new members from the population at large.  The schooling and training that leads to this highly disciplined work is fundamental to assuring a position in one of the many professional orchestras in this country.  Most labor pools that are represented by a Collective Bargaining Agreement do not have this same high standard amongst their members.  Of course there are very highly skilled laborers in any union, but for the most part they are not so exclusive in their work abilities.

Like any other labor pool, which is specialized in its work, the Musicians of our orchestra feel the need to be represented by a collective bargaining agreement, to assure their rights, guarantee certain work standards, and assure a competitive wage. “

Robert Levine, Principal Violist with the Milwaukee Symphony and past ICSOM president, concentrated on the issues related to how the musicians union functions compared to other trade unions.  Robert said,

“Compared with other union negotiations, we’re not so unusual although there are some differences, such as union contracts don’t have provisions for lay offs since the nature of our work prohibits such an action.

I think you also have to consider that because of the nature of an orchestra musicians work, they tend to act collectively.  So it’s natural for that collective attitude to carry over into issues regarding working conditions and wages.” 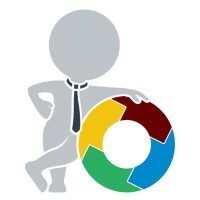 Based on these answers it seems that all parties involved with an orchestra tend to agree on the fact collective representation and bargaining tend to be in musician’s and management’s best interests.

And as history has shown, once musicians began to collectively represent themselves in the 1960’s, the entire industry improved for the better.  Musicians earned a significantly better living, orchestras expanded the number of concerts they performed exponentially, and millions more Americans have been provided the opportunity to expand their experience to live orchestral classical music.

You can also look at the history of collective bargaining to see that musicians have always gravitated toward group representation.  With organizations such as ICSOM and ROPA appearing as specialized collective forums designed to benefit the condition of orchestra musicians in addition to general AFM membership, is demonstrative of a natural group mentality.

Even in alternative cases such as the Seattle Symphony (which I’ll be writing about in greater detail in the near future), where the musicians have decided to form their own representative union in lieu of membership in the AFM or ICSOM, it’s important to realize that those musicians still overwhelmingly acknowledge that collective representation is in their best interests.

In the end, I think that it’s best to recognize that orchestra musicians are “organized collectively”, rather than just “unionized”. 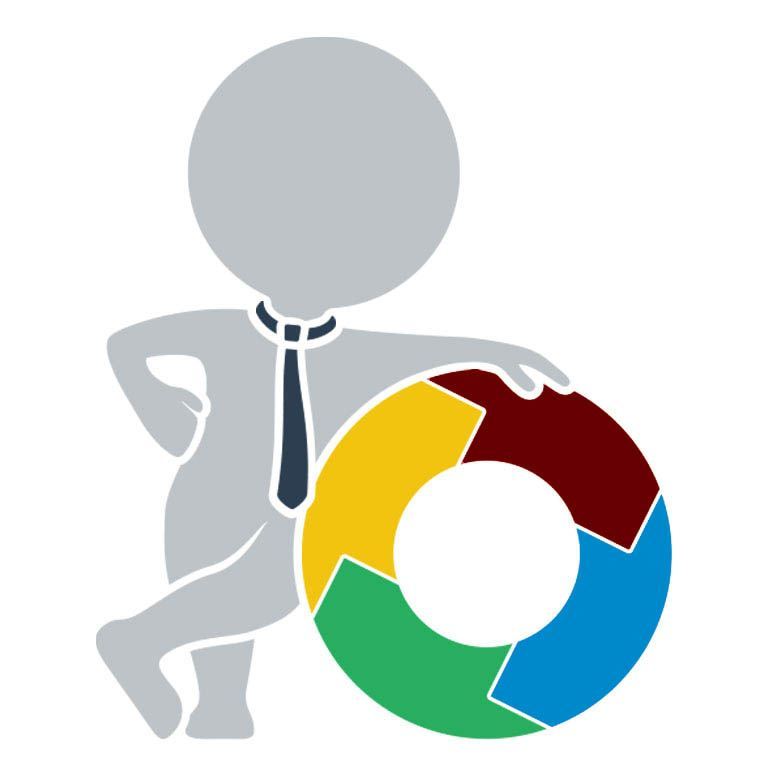 The Negotiation Process: A Historical Timeline

The Negotiation Process: Why Bother?