In addition to providing a window into the classical music community from 100 years ago, the December 1917 edition of The Etude magazine plants some fascinating seeds of irony.

Case in point, one of the lead articles by Genry T. Finck is titled “Music Reputations and How They are Achieved” (page 791).

But wait, there’s more; like this section on avoiding “The Charlatan” (page 792).

A parent or child may find it as difficult to distinguish a charlatan from an honest teacher as a poisonous toadstool from an edible mushroom. But any instructor who promises to land a pupil in the opera house in so short a time must be viewed with suspicion and alarm – alarm because he may actually succeed in thus placing her if she is very beautiful and has a lovely voice; but it is absolutely certain that in such a case the voice will break down under the premature strain; it will not last much longer than the few months of its training. The rest is silence-and tears oi anguish.

There are men – and women, too – who have made reputation by thus selling beautiful girls and voices to equally unscrupulous managers. Morally, such teachers are not much above the level of white slavers.

One of the world’s greatest teachers, Leschetizky, to whom Americans flocked by the dozens, declared that while often they are willing to work, “their main fault is their extreme hurry.” And that is what gives the charlatan his opportunity. He caters to this hurry and finds it profitable – to himself. He places the girls, others hear of it, and rush into the trap, in a hurry.

It’s almost as if we’re getting trolled by a time traveler with a really disturbed sense of humor.

This edition of The Etude included profiles on Beethoven (page 795) and Verdi (page 799) and for the life of me, I can’t distinguish between this content and what typically appears in program books.

Beethoven and Franz Clement met in 1794, when the composer added his signature to the thirteen-year-old violin prodigy’s 415-page book of souvenirs “dedicated to the eternal remembrance of his travels.” Clement had already covered many a mile of Europe’s highways in the company of his father…Clement was a formidable musician with an extraordinary memory. This stood him in good stead when he introduced Beethoven’s concerto in December 1806. In Alexander Wheelock Thayer’s Life of Beethoven we read that one contemporary noted “that Clement played the solo a vista, without previous rehearsal.” Even if it is a slight exaggeration to say that Clement sight-read his part—we do not know—these are frightening conditions for the first performance of an extraordinarily difficult and novel work.

Little by little [Beethoven] ceased completely from playing; his fingers lost their agility. Beethoven the pianist was no more. But humanity has no need to regret it, however cruel for him was the endurance of deafness. If he had remained a virtuoso, would he have produced the sublimes works of the last years of his life?

It is in grief and the solitary passion of his soul that he found his last quartets and his last sonatas, and great as was Beethoven the interpretive artist, he stands effaced before Beethoven the creator.

Articles Are Only Half The Fun

In addition to providing a window into the classical music community from 100 years ago, The Etude provides some fascinating insight via its advertisements. 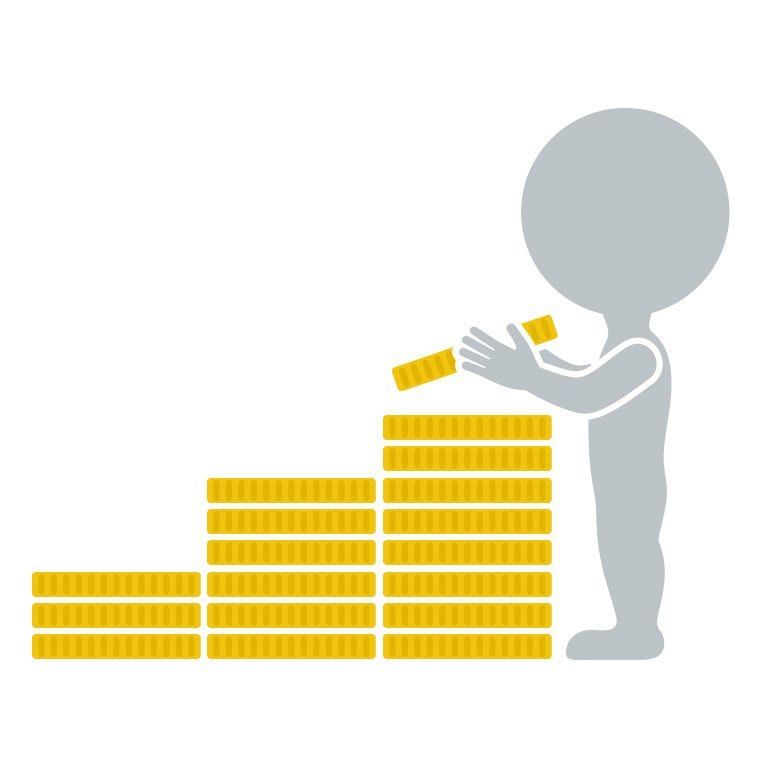 100 Years Ago In The World Of American Classical Music: Musical Reputations

763 min
Here It Is, Your Holiday Moment Of Zen 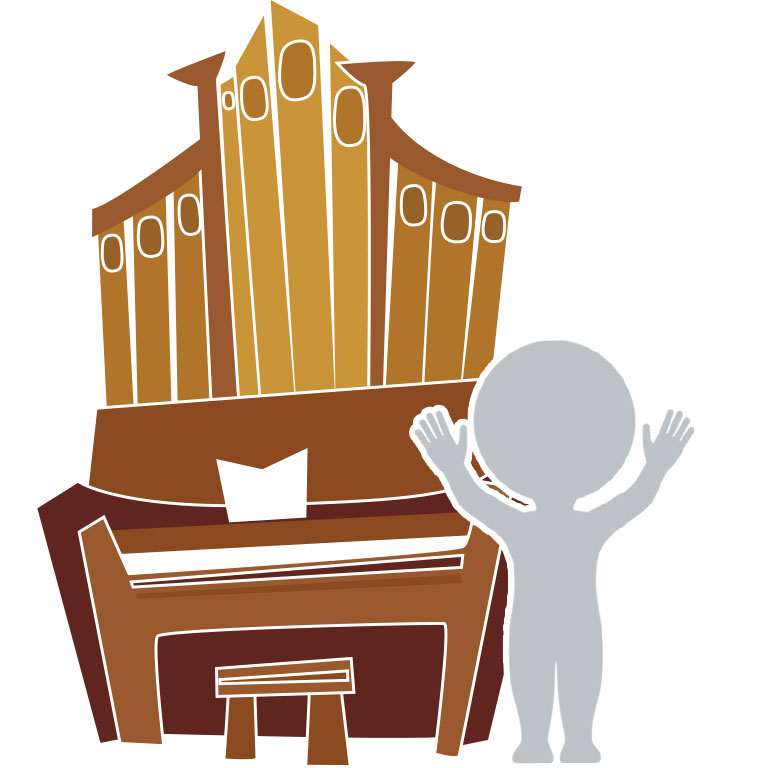