Now that the San Antonio Symphony (SAS) has made it past the darkest hour and are firmly headed toward the dawn, the stakeholders are now free to triage the next wave of challenges.

The 1/20/2018 edition of the San Antonio Express-News published an article by Deborah Martin that takes a very detailed look at what the organization has accomplished and some of the challenges that lie ahead. Here’s an overview of those items plus a few more that should be on their radar. 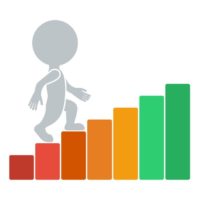 Shortly after the Symphony Society of San Antonio (SSSA) elected a new executive committee, they managed to reach an agreement with musicians on a short term collective bargaining agreement (CBA) (details). The organization will find itself revisiting this item again in short order but the symbolism of reaching an amicable agreement so quickly is worth its weight in political and fundraising gold.

The new SSSA board was faced with $2.5mm in projected expenses and a loss of key funders thanks to the latter severing ties with the organization after promising to take over the SAS via a successorship agreement, then backing out of the deal. Fortunately, the organization managed to secure sizable grants from city and county governments and when combined with concessionary cost cutting measures from the musicians, they expect to have enough cash on hand to finish the season in June, 2018.

As part of the now defunct successorship agreement, the SAS shed itself of nearly all their administrative infrastructure. All buy a handful of operations personnel remained while executive, finance, marketing, and development duties were either transferred to what would have been the new governing nonprofit or outsourced to the Tobin Center for the Performing Arts.

Currently, the SAS’s former Vice President and General Manager, Karina Bharne, is serving in an interim executive director capacity but in order to successfully plan and implement next season and begin fundraising in earnest, the organization will need to recruit permanent administrators.

A closely related thorny issue includes how to deal with any existing outsourced service agreements. Given that those were almost certainly negotiated under the guise of successorship, it would be prudent for the SAS to re-examine any terms and adjust accordingly.

Although immediate expenses will undoubtedly place the most notable pressure on the orchestra’s board, the only way to prevent it from becoming standard operation procedure is to begin building an emergency fund then engage an endowment campaign.

An emergency fund should be enough to cover a full season of fixed expenses. Next steps include securing seed gifts for a meaningful endowment campaign with a goal of 3x the annual budget.  Ideally, the board will be able to identify donors capable of giving to both fundraising drives.

Since initiating the outsourced administrative services, stakeholders and patron supporters have lamented what they see as the results of inadequate marketing. While there will almost certainly be some rough patches during transition periods, an organization in a position the SAS finds itself in has little to no room for a learning curve.

Closely related is the dynamic element of audience building; specifically, maintaining current subscribers while simultaneously generating new subscribers and reliable repeat single ticket buyers. These patrons not only help bolster earned income but they lower marketing expenses. Think of it like a revenue force multiplier.

The more that base erodes, the more it costs to rebuild.

The failed successorship process took a toll on the SAS board. The remaining members seem to be motivated but they’ll need new blood to help prevent board burnout. They’ll also need to begin approaching the task of board recruitment from a different perspective.

One of the underlying problems plaguing the SAS is the lack of board diversity; in every sense of the word. They need to reach out and build connections into minority communities, attract professionals outside of existing business circles, and entice large donor members from circles outside traditional culturally focused philanthropic community (key members of which were part of the nonprofit that scrapped the successorship agreement to begin with).

In an ironic sense, it’s almost liberating to think that the next big CBA negotiation ranks comparatively low on an organization’s list of priorities. Having said that, all the challenges above will have a great deal of impact on how this endeavor unfolds.

Although the nonprofit planning to assume control via the successorship agreement cited pension obligations as their reason for leaving the SAS at the altar, it’s actually a very low priority item. Certainly, the SAS will need to make its annual payments on time and in full, but even before the successorship process was initiated, they were having no trouble meeting those expenses. In fact, the new SAS board chair, Kathleen Weir Vale, has publicly stated the pension obligation is a non-issue for the orchestra. 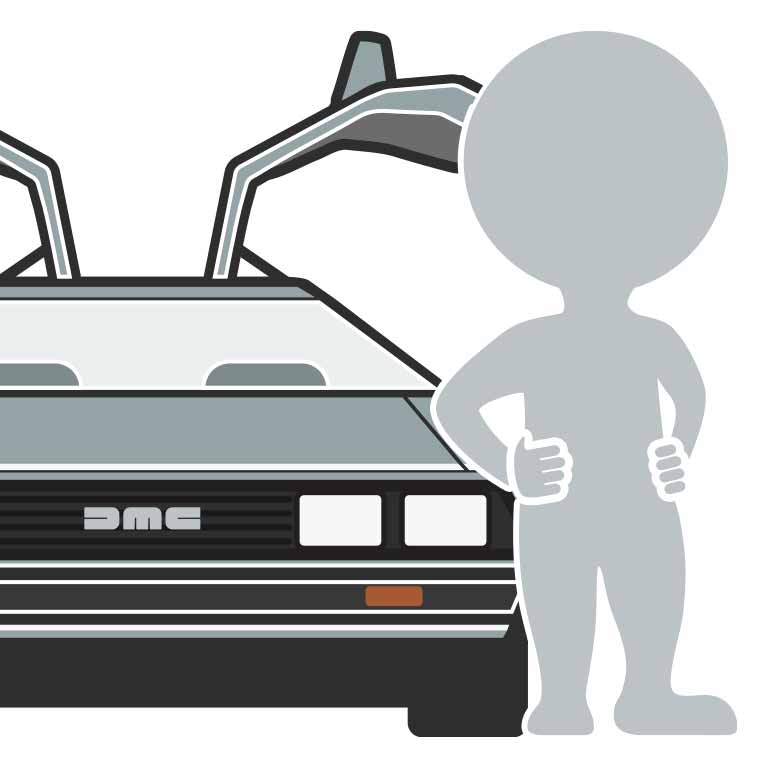 #TBT Back To The Future In Columbus

883 min
Oregon Bach Fest Is Back In The News 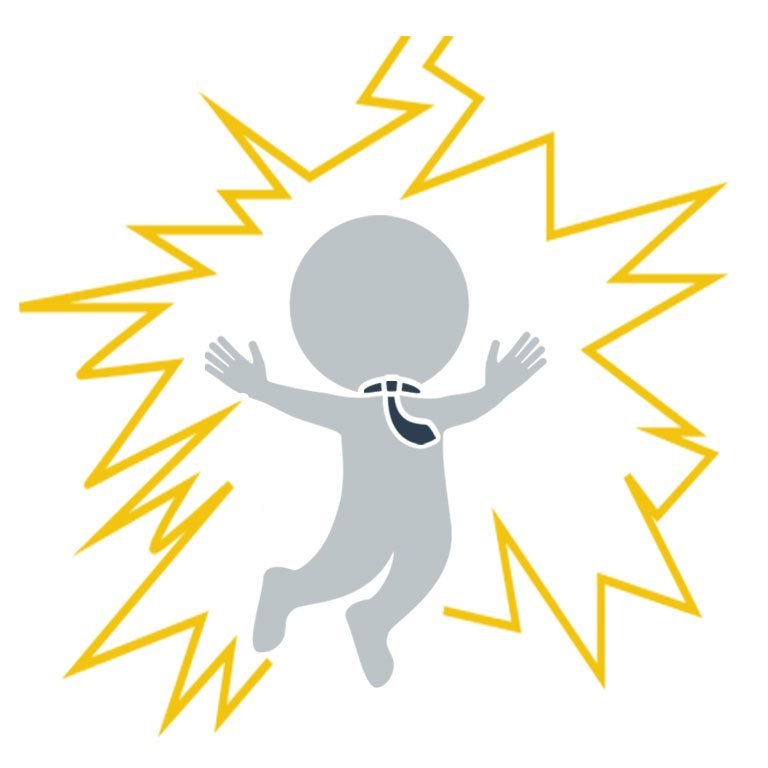