One of the most common frustration points I encounter with Venture users is how to deal with exceptionally long donor lists so they look good on their website. For groups with enough of a budget, we can handle all of that for them, but for everyone else, the pain points emerge when finding a solution that looks good but doesn’t require more time than it takes to organize them in a simple bullet list.

Fortunately, there’s a bit of CSS magic you can use that will accomplish the following:

Even if you’re a CSS novice, you’ll likely be able to get something of value out of this, even if it’s nothing more than pointing it out to your current web developer and asking if they can implement it at your site.

I published an article yesterday at ArtsHacker.com with everything you need. 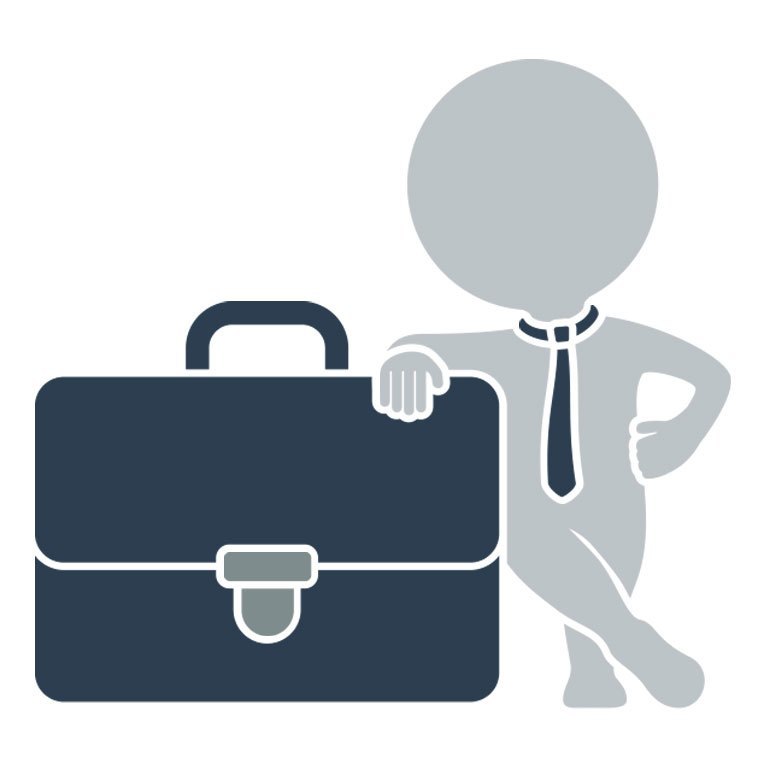 Time To Level Up Your Contract Knowledge

571 min
If You’ve Ever Forgotten What Caused A Spike In Your Analytics, This Is The Solution You’ve been Looking For 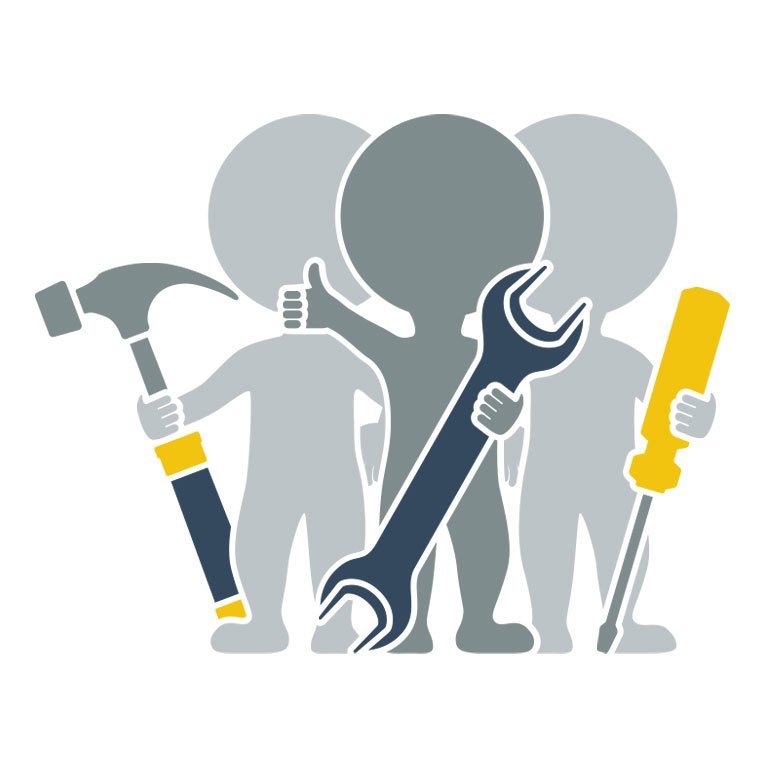