Scheduling board and committee meetings is a chore under normal operating conditions. Add the pressures of shelter-in-place orders along with the sorts of heavy agenda topics most boards are facing, and you have ideal conditions for making shortsighted decisions based more on frustration and fear than stewardship.

Having said that, there are a few pointers to help keep your board and committees on track and above reproach:

One of the better byproducts of using teleconference software is the ability to record the entire meeting. Granted, you’ll want to pause recording for any topics that would normally be conducted in closed sessions as defined by your bylaws, but recording meetings provides a wealth of benefits. Two standouts include:

Imagine Everything You Say Will Be Broadcast

Now isn’t the time to be playing governance games by trying to leverage a crisis to benefit an agenda. For board and committee chairs, reminding members at the onset of meetings that they should be comfortable with any of the institution’s stakeholders hearing whatever it is they want to say.

If you don’t think it’s something you could say publicly, that’s a good sign you should revisit the topic and continue workshopping until you arrive at a place where you are comfortable going public on any topic.

Case in point, in what is already becoming an infamous recording, Kennedy Center President Deborah Rutter conducted a teleconference meeting attended by approximately 200 employees. Not long after the meeting, a recording of the audio went public. At nearly an hour, it’s a long recording but well worth a listing.

I have to imagine the organization’s executive leadership team may have approached the planning phase differently with this point in mind. 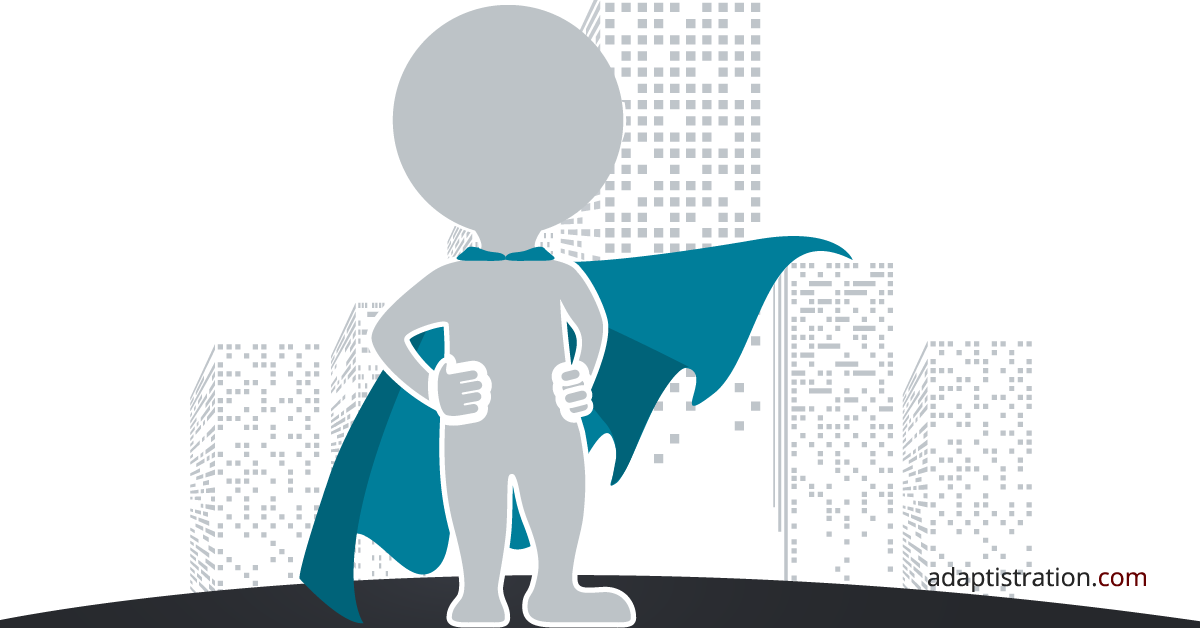 Good Governance In The Age Of Teleconference Meetings 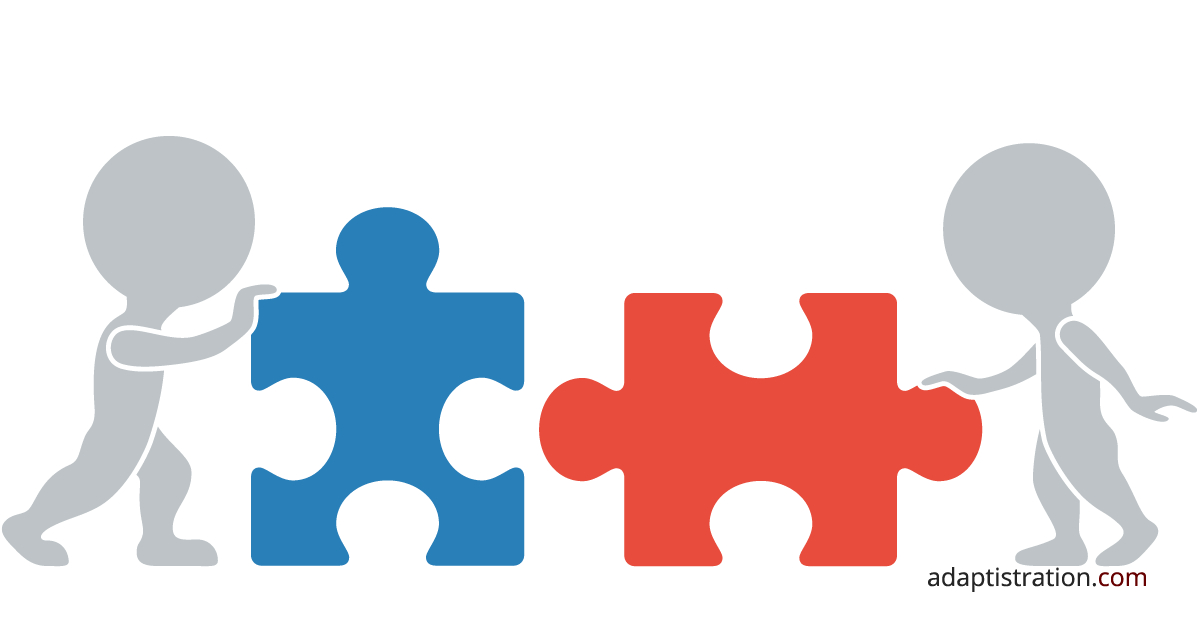