At the end of last week, the Sequoia Symphony Orchestra (SSO) published a teaser video about their upcoming Music Uplink digital series. I managed to get a head’s up about the program when recording an upcoming Shop Talk episode with SSO music director Bruce Kiesling and Niccolo Go, Partner and Creative Director at Go Creative Group (the company that partnered with the SSO to create the series).

They described the program and while intriguing, there’s always a bit of skepticism. Having said that, the final result was genuinely impressive. One of the most refreshing aspects of the teaser is the message isn’t about the organization. It’s not a plea for help.

Instead, it focuses on relevancy using a decidedly empathetic approach that focuses on existing and new patrons, which comes across in the video’s narrative:

These are challenging times for us all and yes for our orchestra as a cultural organization, but also as a community organization. How can we continue to celebrate and to foster an appreciation for symphonic music if we can’t perform public concerts for an in-person audience, particularly now at a time when music is needed more than ever.

We struggled with that question over the last several months and it’s time for us to respond and to do so in a way that holds true to our mission. We must not lose sight of what and who we are. Our job is to celebrate great orchestral music but now we have to do that in a new way using a new medium and perhaps more than ever, our mission as a community organization is desperately needed. How can we use orchestral music to bring our community together today.

On top of all this, there’s plenty to be curious about regarding all of the artistic quality related issues of the actual digital product. Their first release is slated to drop, October 23 so you can expect we’ll circle back after that to continue the discussion.

If the series is anything like the teaser production quality, this could be the latest step in erasing the counterproductive caste system this field applies to professional orchestras based on nothing but budget size. It also introduces intriguing questions about why some groups with profoundly larger budgets are simply shuttering for an entire season while others are playing the hand their dealt.

Having said all of that, it’s hard not to notice the SSO is making this series available free of charge and to learn a little more about that decision and where the group plans to go with it, I reached out to Kiesling and the SSO’s executive director, Joshua Banda.

“When our staff met, the question we kept asking was how can we ask for support if we’re not producing concerts,” wrote Kiesling. “Looking at our bank balance, our choice was between protecting our staff salaries for 6 months or so, or do we spend what had to move forward without relying on donors and sponsors and hope it payed off once we had the drafts to show—especially because what we were describing didn’t exist. There weren’t great examples to show people and say, “it will look like this.” Once we got the rough cuts of the first day of recording, they really stepped up to the plate, ultimately funding the entire series’s cost. It all came down to the fact that we were willing to risk everything to serve the mission first and weren’t afraid of potential failure because we believed in our vision.”

“I just think more orchestras (and organizations) should not be afraid of failure,” wrote Banda. “Fiduciary responsibility is obviously a big factor but I think too many leaders are afraid to take risks because of it. Every decision we make is mission first, financials second. I think that’s also helped immensely as it relates to board buy-in. We get them excited about the mission, share the vision and the money always follows.”

You can also mark your calendar for Dec 8, 2020, which is when the Shop Talk podcast episode with Kiesling and Go will be published. With a topic of How to Create High-Quality Video Content, you can see where all of this comes together. 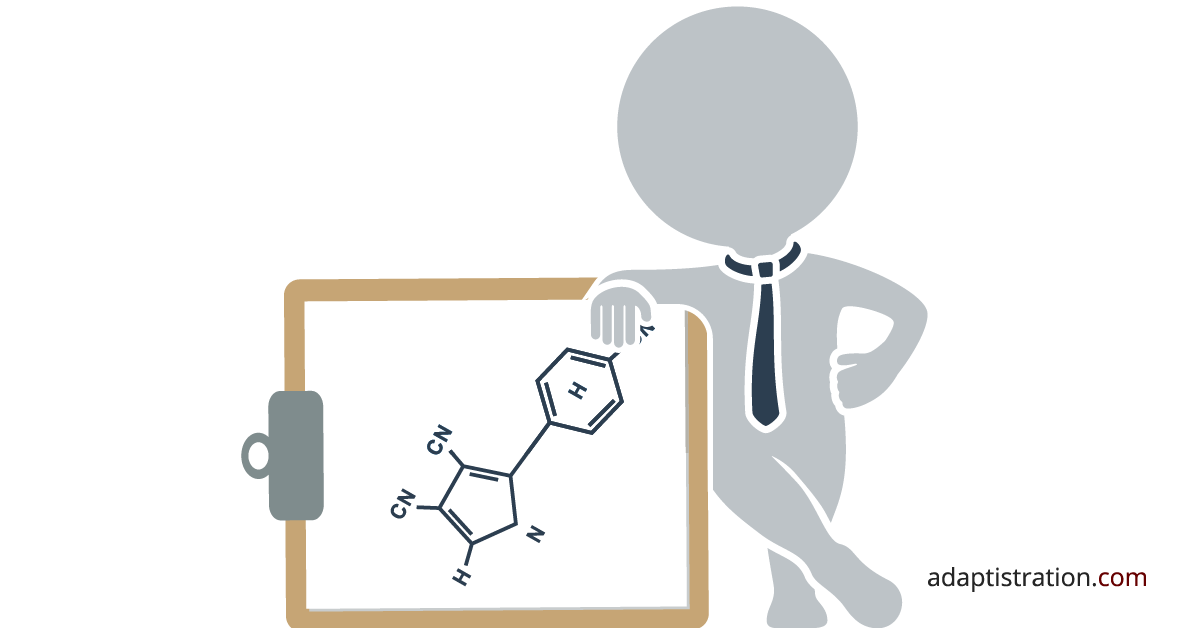 A Road Map For Digital Programming From Sequoia Symphony 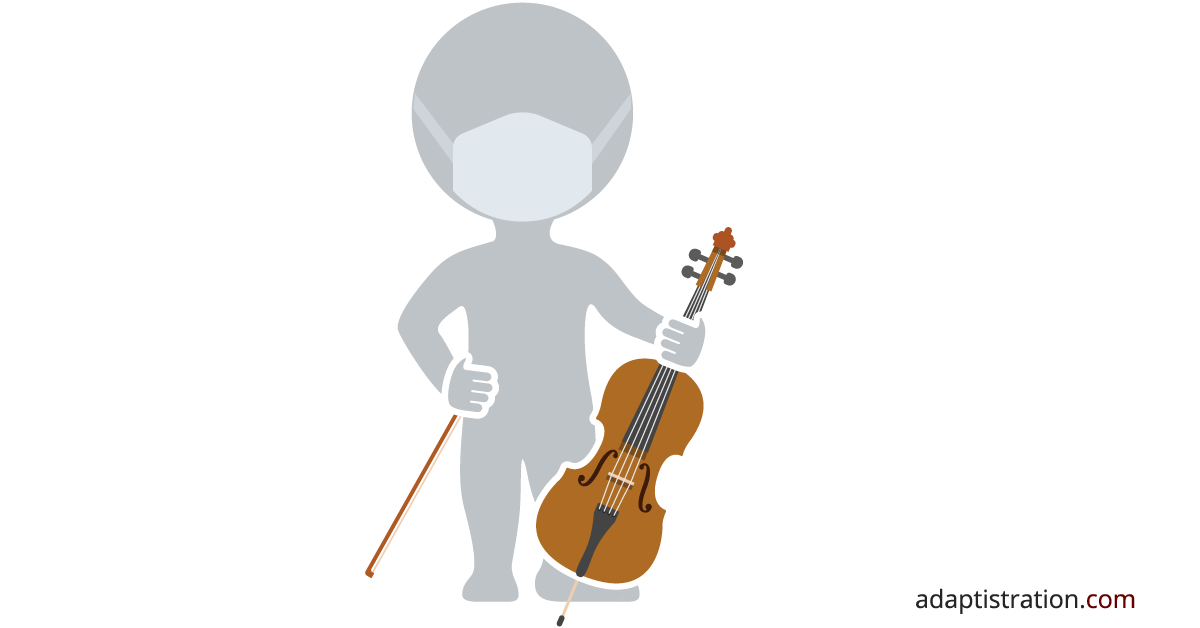