While it should come as no surprise that we won’t know who won the presidential election this evening, that doesn’t mean you have to sit on pins and needles all night. There’s an excellent article at fivethirtyeight.com that provides a clear schedule on when you can expect election updates for each state.

And while the presidential election may not be decided, there’s a higher degree of likelihood to know who ends up as the majority party in the Senate and House of Representatives.

You should absolutely check out the FiveThirtyEight election results schedule but here’s a condensed version of their list, states in bold have closely contested Senate races: 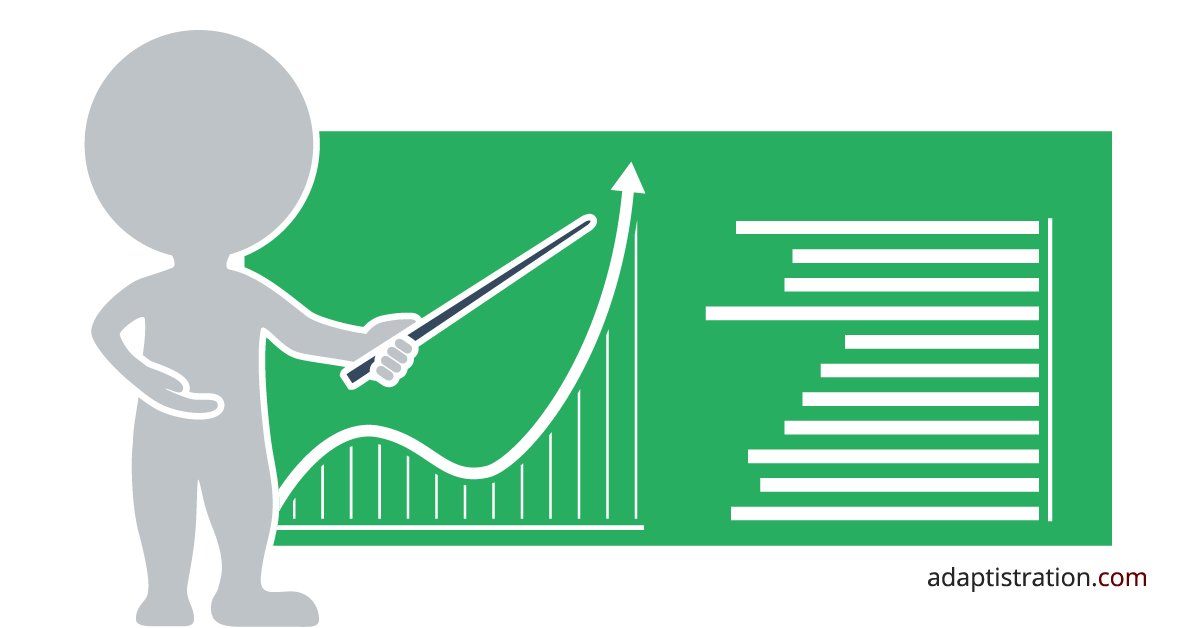 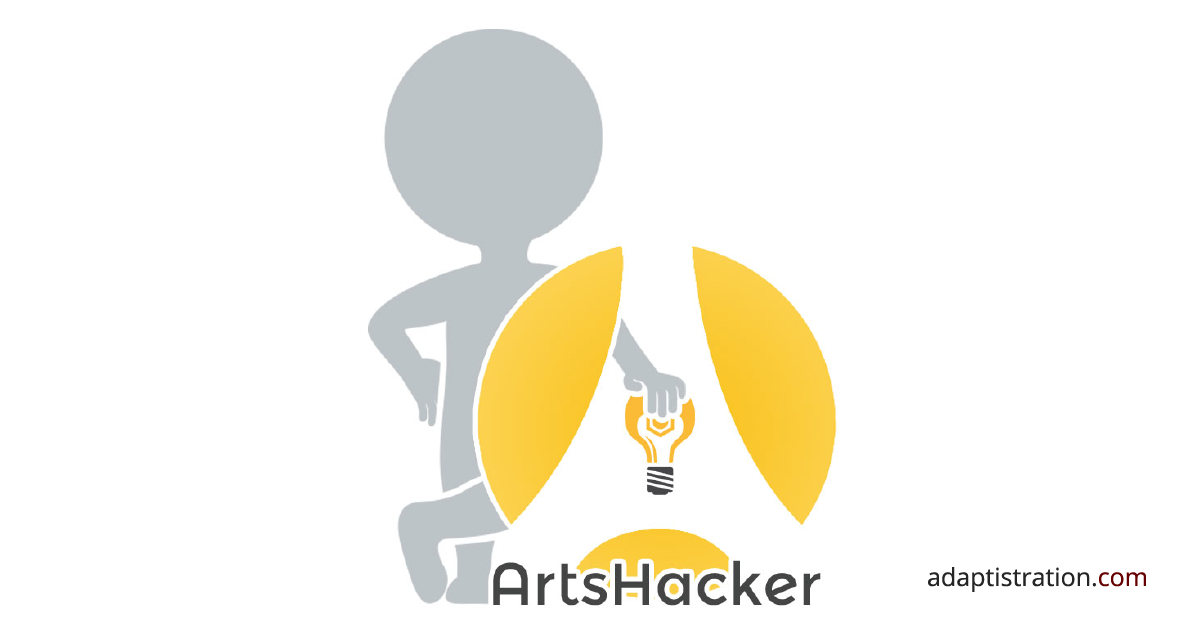