The 6/28/09 edition of the Atlanta Journal-Constitution (AJC) published a guest column by James Russell, the architecture critic for Bloomberg. For my money, Russell is one of the rare visionary writers in this country. His onetime blog, Sticks and Stones, was a beacon of insight and reason that not only predicted the 2008 housing fiasco years in advance, but it regularly covered issues related to architecture and concert hall design. Russell’s AJC piece examines the pros and cons related to the Atlanta Symphony Orchestra’s (ASO) decision to shelve plans for the Santiago Calatrava designed concert hall… 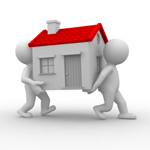 Although the Calatrava design may have been in the casket before the economy took a turn for the worse, those events almost certainly served as the nails sealing it shut. On one hand, Russell acknowledges these realities in his article.

“Spectacle, in great boulevards and grand buildings, is one of the great pleasures of city living. Still ASO’s leadership looks wise for recognizing that the times are simply not right for Calatrava’s design.”

Yet, the majority of the article focuses on the overall value of a landmark city project implemented using an efficient process. In due course, Russell sums up the value of quality projects in a simple sentence.

“Orchestra halls are expensive, but they don’t wear out, and the good ones only increase in stature over time.”

Russell goes on to point out that although fiscal prudence certainly has its place, it can also lead to decisions that can hobble an orchestra for decades.

“On the other hand, a new site and a new architect should not be a license to lowball. That’s how Atlanta got the characterless Woodruff Center and the lifeless Symphony Hall.”

The ASO has been flirting with the notion of becoming the latest member of the Big Boys Club (AKA Big Seven) for years and if Calatrava’s design were successfully implemented, it would have undoubtedly been one of the last benchmarks confirming the ASO as an artistic force to be reasoned with. Instead, the group will take a few steps back, reassess their situation, and ultimately move forward in a different direction.

Perhaps the decision to move away from the Calatrava design is for the best since the capital campaign has more than its fair share of troubles, but it is good to see Russell provide some much needed perspective on the issue. If nothing else, at least the Greater Atlanta Metropolitain community is in a better position to understand the gravity of their decisions.

Note to the city of Chicago: now that the ASO has passed on Calatrava’s design, perhaps he’ll be willing to sell it at a discount. After all, you can lump it into the other building projects planned for when (if?) the city wins the 2016 Olympics.

James Russell Gets It 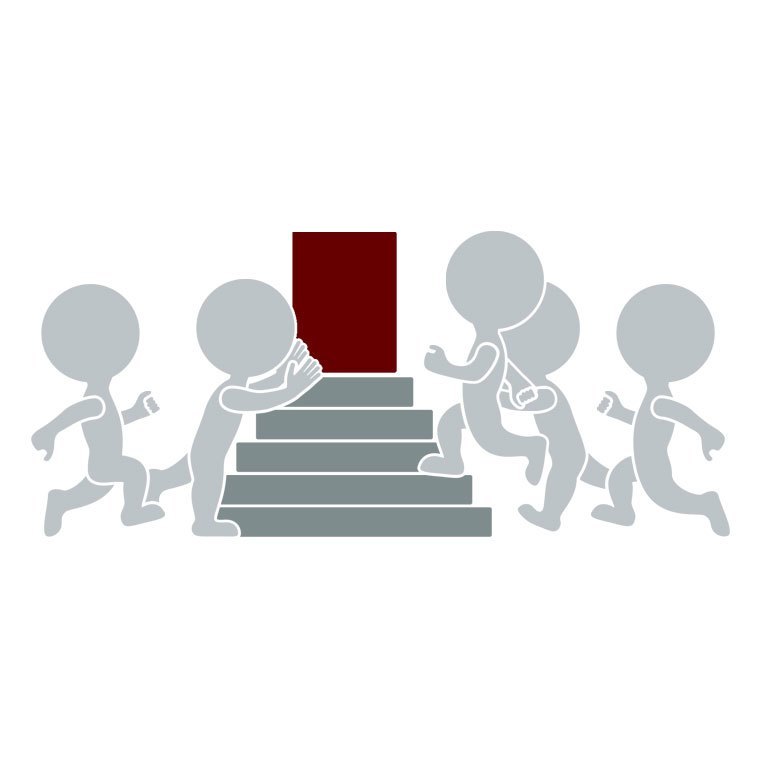