The inimitable Lisa Hirsch posted a fascinating article at The Iron Tongue of Midnight on 2/15/2012 that vents some frustration with her attempts to utilize subscriber benefits at the San Francisco Symphony. Hirsch takes the time to lay out what she perceives as a fine print laden subscriber benefit program. 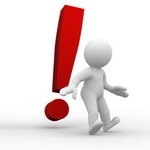 Hirsch lays out the details with bullet point precision

I noticed that the ticket was in the Second Tier, then remembered a subscriber benefit from SFS that I hadn’t taken advantage of, a one-time opportunity to upgrade to a better section.

I called the Box Office and…[it] turns out that I didn’t remember or had never known the details of this offer.

Most folks have experienced the frustrations related to rebate offers that are too difficult to actually use and in today’s economic climate, putting similar programs into place as part of something like a subscriber benefits added value package, even inadvertently, could produce diminishing returns.

Hirsch has been diligently following through on these issues with the SF Symphony and it will be interesting to see what transpires so head over to her blog post and catch up on the entire to-do. In the meantime, I’m curious to hear from readers about your experiences related to taking advantage of subscriber benefits. Has anyone experienced something similar to what Hirsch describes or has it always been smooth sailing?

0 thoughts on “A Tangled Web We Weave” 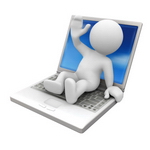 A Tangled Web We Weave

261 min
Do These Commercials Inspire You To Buy a Ticket? 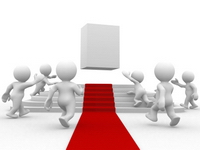