In the wake of a Facebook rant on the increase my healthcare insurance provider proposed this year, just north of 20 percent, a few colleagues wrote to ask my opinion on whether or not the Affordable Care Act (ACA) will have any impact on small to mid size budget orchestras. 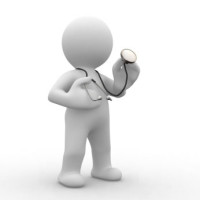 I can’t claim to be an ACA expert and I would be surprised if anyone would be able to provide a reliable answer, but for most small budget orchestras, it seems that the ACA will have marginal impact. The only exception here will be those groups that provide some sort of flexible spending account that employees can use to purchase individual coverage.

In those situations, the benefit dollars may be able to purchase improved coverage but even then, it doesn’t appear that the ACA will be able to tip the scales for groups that haven’t been able to offer employer provided health insurance.

Whether or not the ACA will begin to lower overall health insurance costs and begin lowering premium costs for established is something I won’t even hazard a guess. But suffice to say, my confidence level in government and large corporations is not at what professional pollsters would categorize as “strong.” In fact, it would rank somewhere in the neighborhood of nonexistent so trusting them to work together to produce something that will benefit everyday citizens isn’t something I’d openly encourage.

Case in point, rate plans purchased on or before March 23, 2010 are entirely exempt from the majority of the ACA’s consumer protection measures.

ACA changes begin to transpire on October 1, 2013 and the dynamic impact on overall insurance rates is projected for early 2014. Pundits predict everything from debilitating rate increases to ushering in an age of healthcare insurance enlightenment. It doesn’t help that the current administration projects a mix of cost increases and cuts but in the end, current thinking estimates rates will increase for those with insurance and decrease for those without.

Regardless, it won’t likely have much impact on the orchestra field as a whole other than perhaps some of the top tier orchestras with Cadillac health care plans that offer near or full coverage for employees and spouses. Those stakeholders shouldn’t be surprised if they find themselves in some particularly ugly negotiation environments.

In the end, change is coming, and soon, so one way or another we’ll all be neck deep in results by this time next year.

Postscript: while I wholeheartedly encourage as much thoughtful discussion on this topic as possible, it will not degrade into some sort of hyperbolic trollfest fueled by Cracker Jack box political dogma. Thank you in advance for keeping that in mind when submitting a comment.

7 thoughts on “Some Thoughts On Healthcare Costs And Orchestras”

Some Thoughts On Healthcare Costs And Orchestras

292 min
My Experiences With HealthCare.Gov 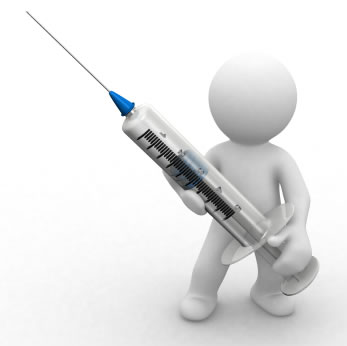