Big news yesterday on the Net Neutrality front and none of it is any good. The Federal Communications Commission (FCC) has plans to implement a new set of rules that will allow internet service providers (ISP) to begin charging for different tiers of service; which all but guarantees nonprofits will be doomed to having their content delivered to site visitors at slower speeds than a mainstream site that will be able to afford the premium fees, like Amazon.com. In a public statement, the FCC said the new rules provide that “broadband providers would be required to offer a baseline level of service to their subscribers, along with the ability to enter into individual negotiations with content providers.” 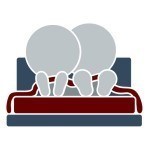 This is just the FCC’s way of trying to paint lipstick on a pig of their own design by saying that they are still protecting businesses and consumers by prohibiting ISPs from requiring all content providers from paying a foot in the door fee but you shouldn’t wait around to see how fast a “baseline level of service” actually is before taking action. And since the current FCC chairman, one of five individuals making the final decision on the rules, used to work as a former cable industry lobbyist, don’t expect that baseline to be anything good for nonprofit performing arts organization.

The reason why all of this matters is once these rules go into effect, orchestras can expect to see their website pages load slower, which means less conversions, fewer tickets sold, and lower revenue. Regular readers already know why page load speed matters and how you can measure your site’s performance; what you can expect to see is those levels dropping as ISPs begin rolling out new service tiers.

Although it is feasible that some of the largest budget groups may be able to afford paying the ISPs new extortion fees for premium delivery speeds, that won’t do any good for the rest of field so here are some triage points you need to consider in order to marginalize the impact of the post Net Neutrality slow down.

In the end, those who begin preparing for the changes now by shifting design priorities and measuring page load speeds now in order to have accurate benchmarks for pre and post Net Neutrality rules will be in the best position to adapt their design and content strategy and marginalize the coming storm.

Is This A Low Cost Solution For Simulcasts? 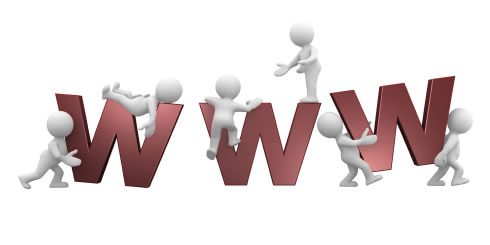