Arguably, the orchestra field’s two nastiest labor disputes at larger budget orchestras since the economic downturn have been the Detroit Symphony Orchestra and the Minnesota Orchestra; and now that the latter has seemingly tied up the last of the most prominent loose ends, it will be interesting to juxtapose how each organization manages to cope with post dispute activity.

Although these organizations represent some of the worst in labor disputes, it is worth noting some key variations. 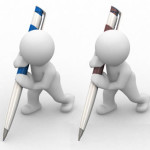 Given the three year gap separating each group’s respective dispute, there’s no way to avoid looking at Detroit as the initial subject for future comparisons but in the end, it won’t be possible to conduct a thorough comparison until a few years down the road but until then, it will be fascinating to see what sort of attention Minnesota receives within the field.

In the meantime, if you’re interested in some postmortem examination of events in Minnesota, conductor Bill Eddins published a fascinating article on 4/25/2014 over at Sticks and Drones where he presents a lists of what the field as a whole should learn from the dispute.

9 thoughts on “A Tale Of Two Disasters” 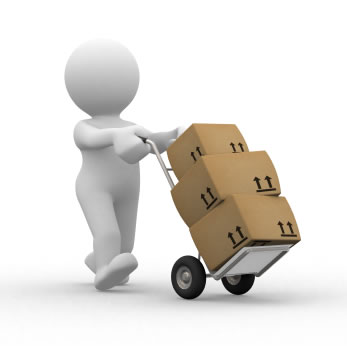 SDO’s Campbell Is Out But Not Gone

A Tale Of Two Disasters

411 min
It Is Deadline Day For San Diego Opera