According to an article by article by Howard Pousner in the 9/7/2014 edition of the Journal-Constitution’s Arts & Culture blog, the Atlanta Symphony Orchestra (ASO) musicians accused the orchestra’s President & CEO, Stanley Romanstein, of failing to make good on promises following the 2012 lockout.

The musicians claim that ASO leadership broke a 2012 promise to avoid returning for a second round of reductions. 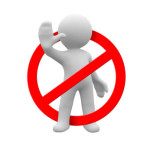 They produced a quote they said Romanstein made at full orchestra meeting on Dec. 18, 2012, alleging that he responded to a question with: “My comment to the (Woodruff) and the ASO boards was, ‘If we have to make a one-time adjustment to prevent ourselves from going out of business, then we can try this once, but not year after year. Nobody wants that.”

Perhaps unsurprisingly, Romanstein vehemently denied those charges claiming the only assurances made were that the Woodruff Arts Center (WAC), the ASO’s parent organization, would engage in fundraising and additional administrative budget cuts.

Romanstein adamantly denied the comment on Sunday. “I don’t know where that came from. We made them no promises. I would love to have a guarantee for what’s going to happen in two years or three years or four years. But there are not guarantees and we didn’t offer them any.

Beyond that, the talking points rolling out focus on traditional labor dispute spin; for example, Romanstein has been busy masking what is an overall concessionary offer by saying that one portion includes an approximately one percent increase in base wages over each year of a four year agreement, or approximately $760/year. However, a basic surface examination indicates that amount does not offset the proposed increase in health care contributions that range from $1,180 to $4,729 per year.

ArtsATL.com published an article by Jenny Jarvie on 9/17/2014 that highlights additional talking points but so far, that’s about all either side is releasing.

Barring any wild card variables such as the independent financial inspection that accompanied the Federal mediation via the Metropolitan Opera’s recent labor dispute or interjection from the burgeoning patron advocacy movement, don’t be surprised if the ugliness ensues. 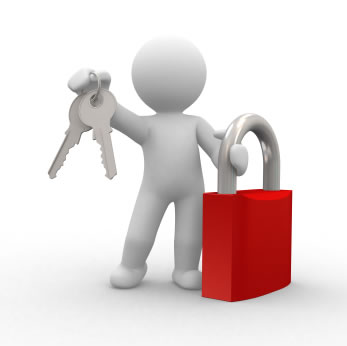 3361 min
Deconstructing Some Spin From Atlanta 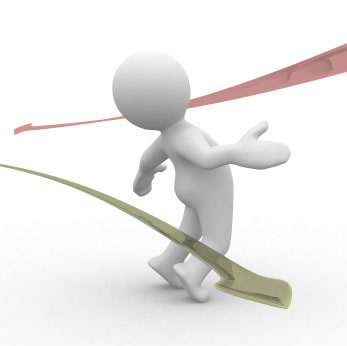