After three consecutive years of decline, the 2016/17 season continued to see positive gain in the average concertmaster’s compensation level. Nonetheless, overall growth over the last decade continues to be far below their music director and executive peers.

In order to provide information that is as accurate as possible, info from the 2016/17 season is gathered from the following source:

Did you know? Direct links to most of the orchestra’s financial disclosure documents at guidestar.org are available in the Orchestra Financial Reports or you can save yourself dozens of hours by picking them up by season at the Adaptistration Store. 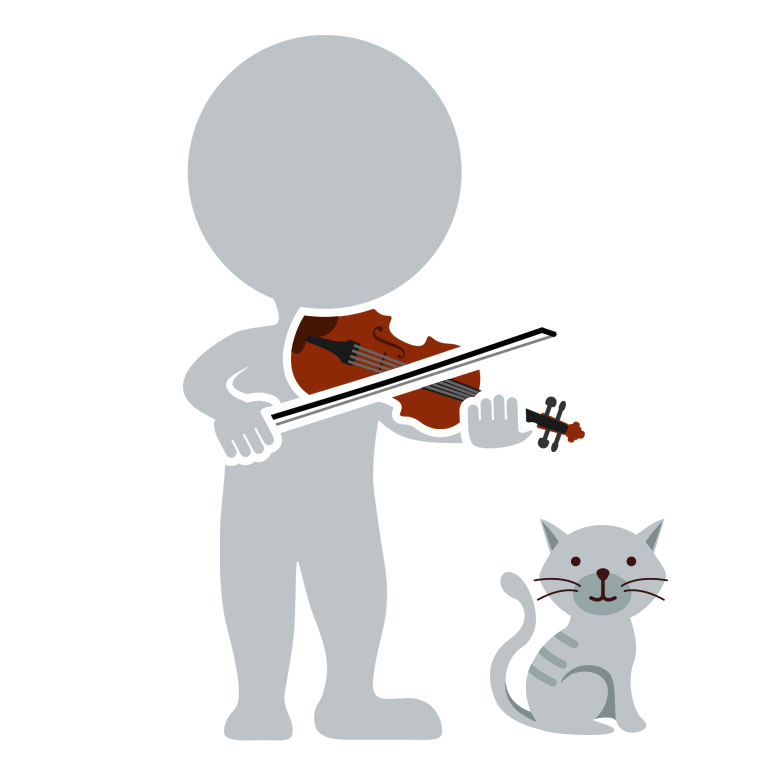 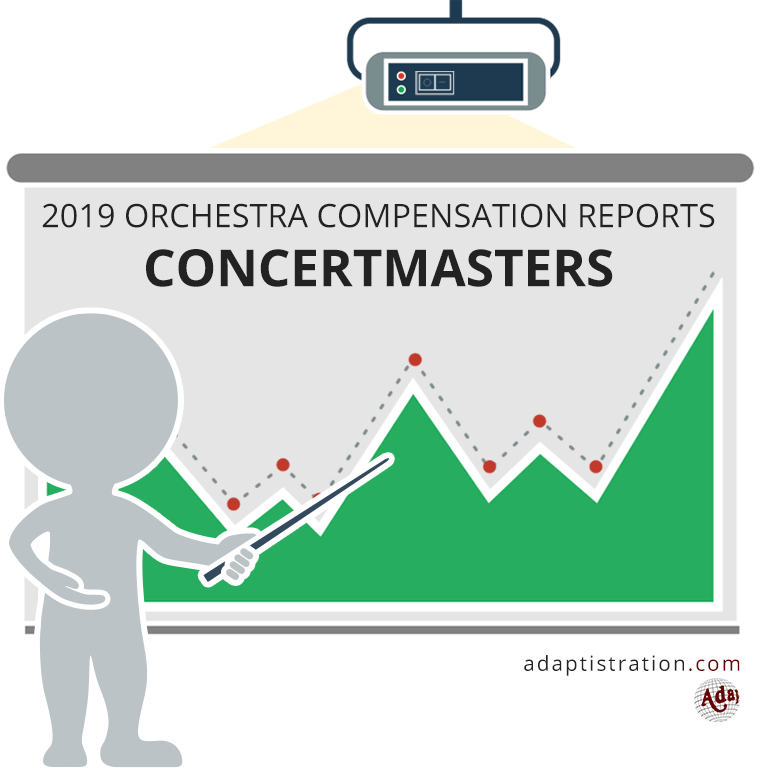 By and large, the 2016/17 didn’t hold any surprises but we did see a new entry into the list via the Richmond Symphony, which paid their concertmaster enough to get over the IRS reporting threshold.