Yesterday, 7/17/19, the Baltimore Symphony Orchestra (BSO) musicians issued a diminutive press statement to announce the latest negotiation developments. It was diminutive in size because there wasn’t much to say.

No progress was made at today’s negotiation. BSO Management has not changed its position. The musicians’ proposal remains that management should end the lockout and restore the status quo contract while the working group created by HB 1404 performs its analysis. Ed Kasemeyer has been named as head of the work group and three members of the Players’ Committee have been confirmed.

We’ll be taking a deeper dive tomorrow into some of the more profound developments that have come to light this week. But since we’ve been talking about maintaining artistic quality and remaining competitive, I wanted to use today’s #TBT to highlight some posts from 2011 around the end of Detroit Symphony Orchestra’s (DSO) prolonged work stoppage.

The articles examine the departure of then DSO concertmaster Emmanuelle Boisvert, who left that position to take an associate concertmaster position in Dallas. According to Boisvert, her decision was influenced by what she described as “a lack of mutual trust and respect between the musicians and DSO President Anne Parsons.”

A Legacy Of Mistrust In Detroit

Earlier in the week, we used an article about the Pittsburgh Symphony and their recent labor dispute’s impact on maintaining artistic quality. While the amount of concessions may be enough for some to quibble over potential impact, the concessions proposed at Baltimore are far larger.

While Detroit may have been content with varnishing the departure of high-profile key musicians, there’s no covering up the fact that they serve as a barometer for ongoing artistic standards.

The comparisons between Baltimore and Detroit don’t end here and that’s what we’ll take a closer look at tomorrow (or Monday if time continues to get away from me). In the meantime, you can get a head start by going through the DSO article archive to read everything from that time period (that series of articles began with this post from March, 2010). 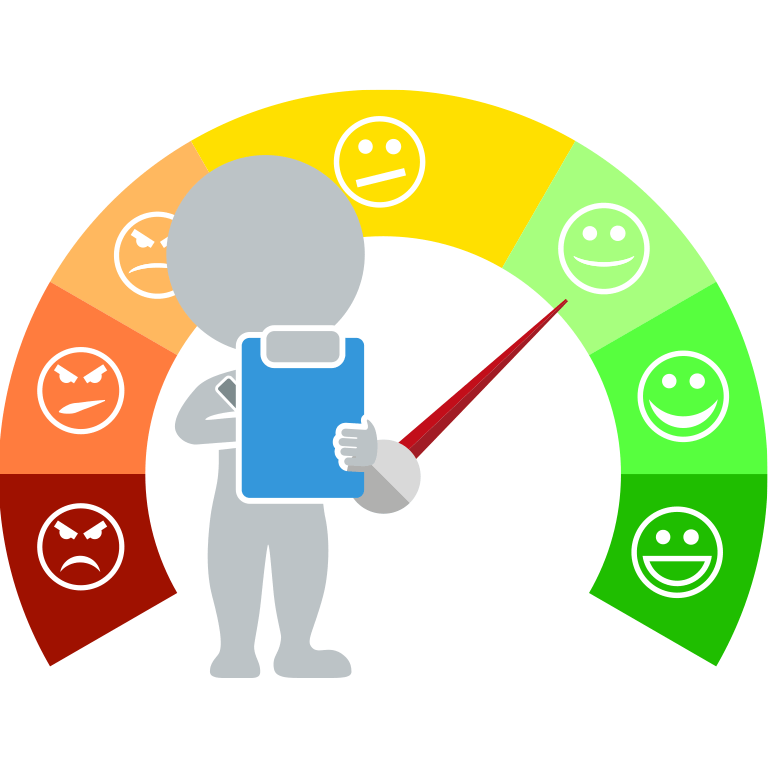 Measuring Artistic Quality In The Wake Of Contentious Labor Disputes

#TBT: Will Baltimore Become The Next Installment In A Legacy Of Mistrust? 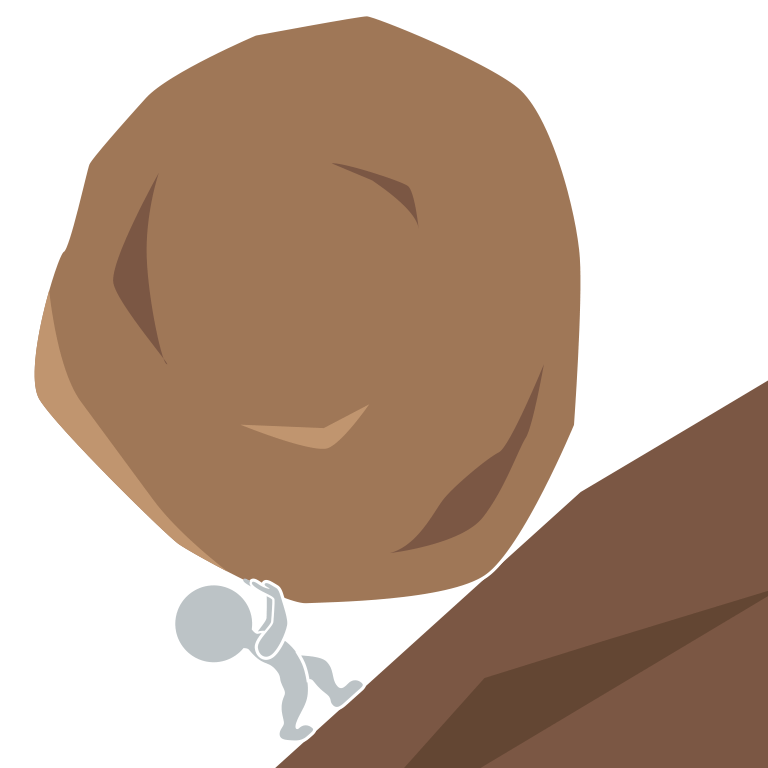