There’s a thought-provoking article by Peter Whoriskey in the 3/7/2022 edition of the Washington Post that examines the extent Russian oligarchs have contributed to US nonprofits, including those in the arts and culture sector.

According to the article, the Anti-Corruption Data Collective has been uncovering the depth oligarch money has been funding arts and culture.

“To produce the analysis, the collective scoured public sources for records of charitable contributions given personally by the oligarchs or by the companies and foundations they control. Because many large cultural institutions are not required to reveal their funding sources, the analysis probably reflects only a portion of the oligarchs’ donations. The institutions receiving the money often did not provide precise figures for the donations, only lower bounds, and the amounts could be substantially higher.”

Perhaps unsurprisingly, orchestra are not exempt from scrutiny.

“The Kennedy Center accepted $6.5 million from Potanin’s company, Interros, in 2011, a Kennedy Center spokesman said. There are no active donations from him.”

Interestingly enough, this isn’t the first time the orchestra field has encountered this issue, albeit with homegrown funds from sources that turned out to be less than legitimate. I published an article back in 2005 about the need for increased due diligence into large donors following the arrest of Alberto Vilar.

If nothing else, this is perhaps one more reason to get the conversation going about the need for increased government support of the arts and culture sector. After all, the less organizations need to depend on large donors, the less likely they will be to turn a blind eye. 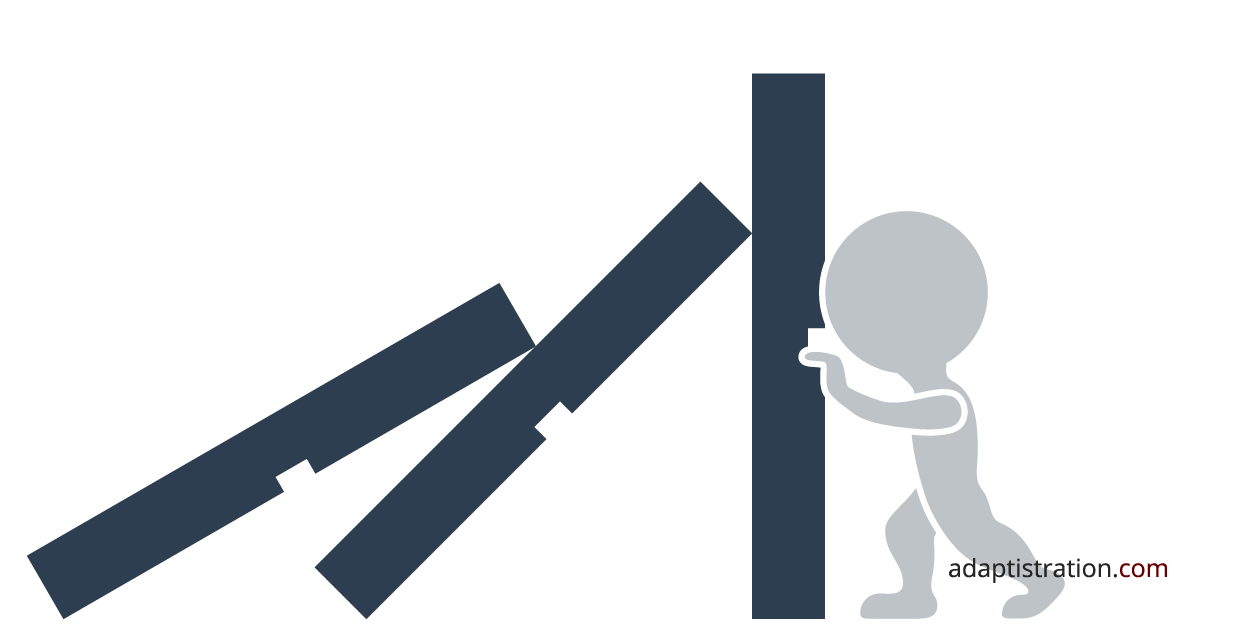 Due Diligence On Your Donors 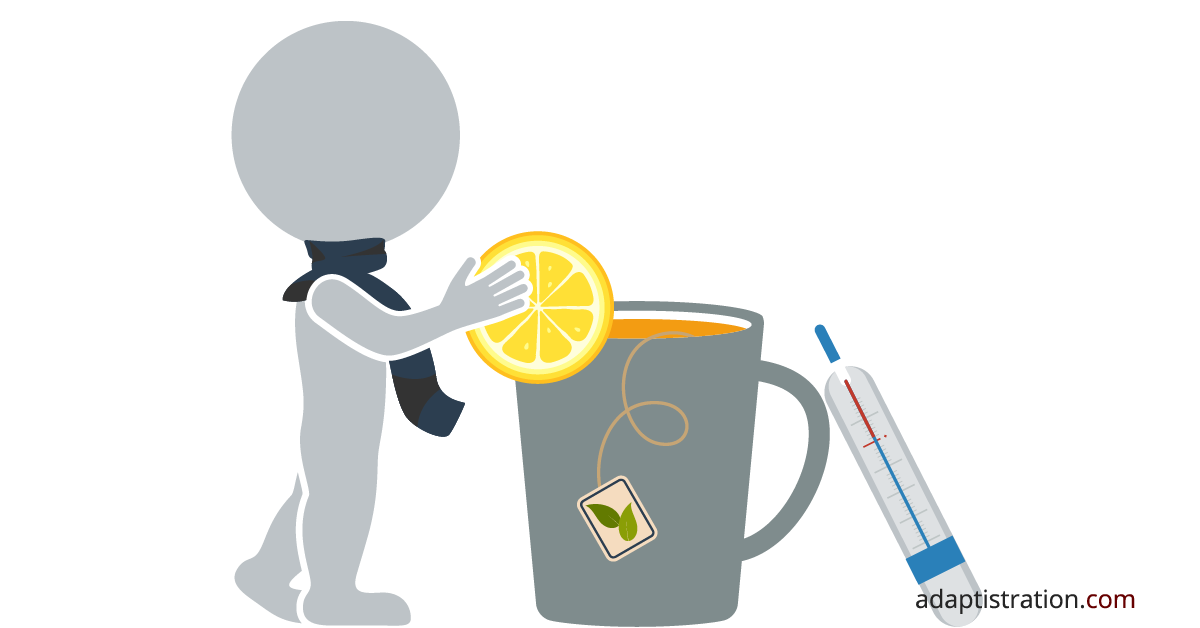