While charitable gaming (the fancy term for gambling) isn’t new, it’s not a revenue source most nonprofit performing arts organizations explore. That’s about to change following a recent statement from The Met announcing a new round of charitable gaming revenue streams.

World-renowned Metropolitan Opera Company will launch their 2022-2023 season with one of the most ambitious charitable gaming programs in the country. Plans to replace individual giving with gaming revenue by 2024.

New York, NY, April 1, 2022 – Charitable gaming has been approved by the State of New York and nationally, generates $2 billion in annual revenue. The Met’s partnership with one of today’s most ambitious and trusted charitable gaming providers, GameDoze Consolidated, will revolutionize nonprofit revenue development.

Following an extensive review led by some of the institution’s most accomplished board members, a new revenue model was devised that replaces most of the annual giving from both individual and large donors with gaming revenue.

“We already forecast generating a minimum amount of contributed revenue from each ticket buyer,” said board member and committee chair Jayson Amos. “Over the past five year, it has become clear to the board that we were placing as much pressure to generate that revenue as possible through a combination of digital, print, and telemarketing resources but we have failed to meet our goal of removing the amount large donors have to cover each season. Frankly, as large donors we’re burnt out and feel our talents as successful businessmen and businesswomen when making this decision are more valuable than writing checks each year. Following an initial conversation with GameDoze where they provided case history studies into their charitable gaming-based revenue, it became clear that we could generate far more revenue with a modest investment in guest experience and online gaming options.”

As part of the partnership, GameDoze will receive a mix of prominent in-venue signage along with digital, social, and print assets. Additionally, GameDoze will be the title partner of the Met’s customized “Play-Free” game on a soon to be released Met App brought to you by AT&T. GameDoze will supervise the selection and installation of opera themed gaming devices and organizing a variety of traditional raffles and games of chance popular among long time Met patrons.

While a variety of state approved charitable gaming activities will be available to Met patrons, GameDoze has designed an inspired plan to monetize existing Met offerings such as Met Opera Quiz, where fans can wager on a guest’s ability to correctly answer the questions.

Fans can also participate in exciting new in-performance wager opportunities. GameDoze and The Met have assembled a team of the most respected former music critics to place odds that change throughout a performance based on how the artists are performing. Imagine the excitement on placing a winning wager based on how the collection of our leading singers and musicians perform.

Our critic odds makers will host a live podcast during intermission to provide their insights and offer fans in the hall and listening at home an opportunity to be engaged.

The Met is committed to ethical charitable gaming and plans to provide multiple resources to combat gaming addiction.

“Charitable gaming does raise issues that nonprofits need to consider,” said Peter Gelb, General Manager of the Metropolitan Opera. “Just as accepting money from dubious sources can create problems, generating revenue in ways some find shady can have the same negative result. While some Americans find gambling problematic, we’re confident that the status our organization and the very fabric of opera as great-art will dispel any ethical concerns.”

The Met is reinventing how fans and enthusiasts engage with the art form they love. 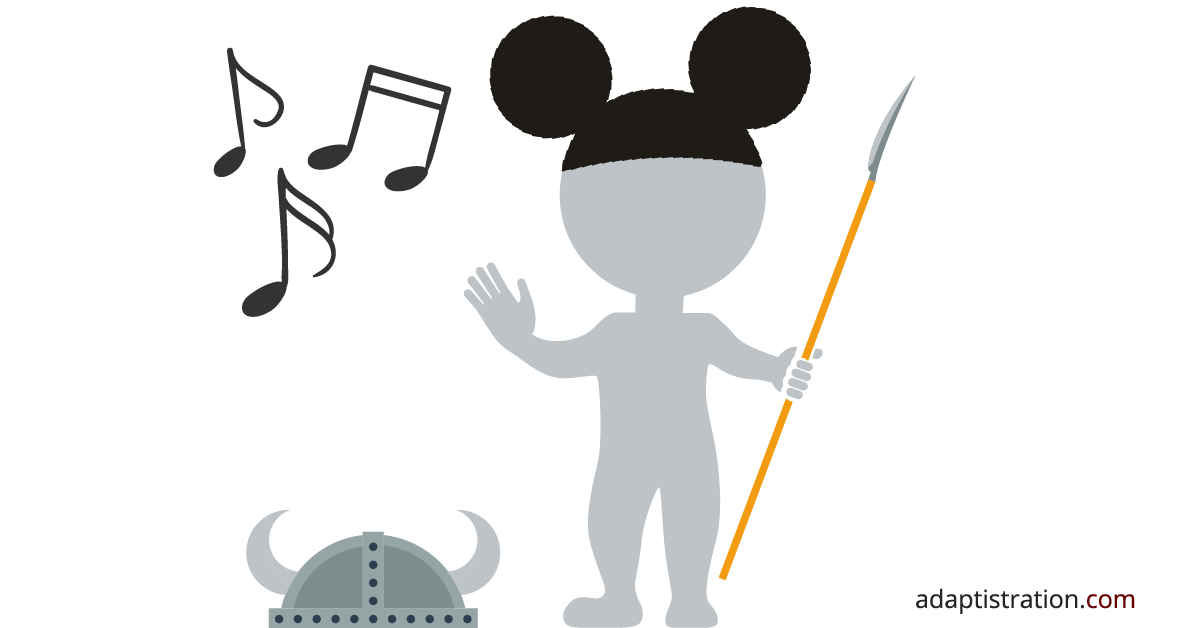