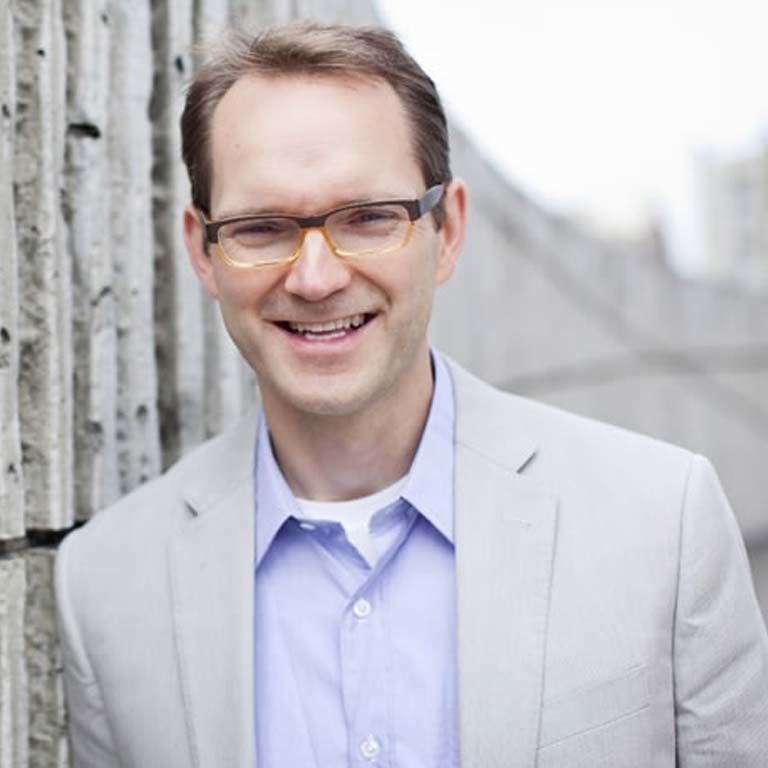 Active in a wide variety of music, Bruce Kiesling has a national profile as a conductor and music educator from coast to coast, from classical repertoire at Carnegie Hall to the stage of the Hollywood Bowl conducting with Stevie Wonder and Latin superstars Juanes and Gloria Estefan.

His current Music Director positions include the Adrian Symphony in Michigan and the Sequoia Symphony Orchestra in California. He is also Artistic Director and Conductor of the School of Orchestral Studies at the NY Summer School of the Arts, and conducts the orchestra and opera program at the University of California, Santa Cruz. With both of his professional orchestras, ticket sales and sponsorships have increased to record levels and his concert comments and insider stories have become popular additions to programs. Bruce’s programs show a particular affinity for American repertoire, and include a huge range from live to picture film screenings to pop and rock.