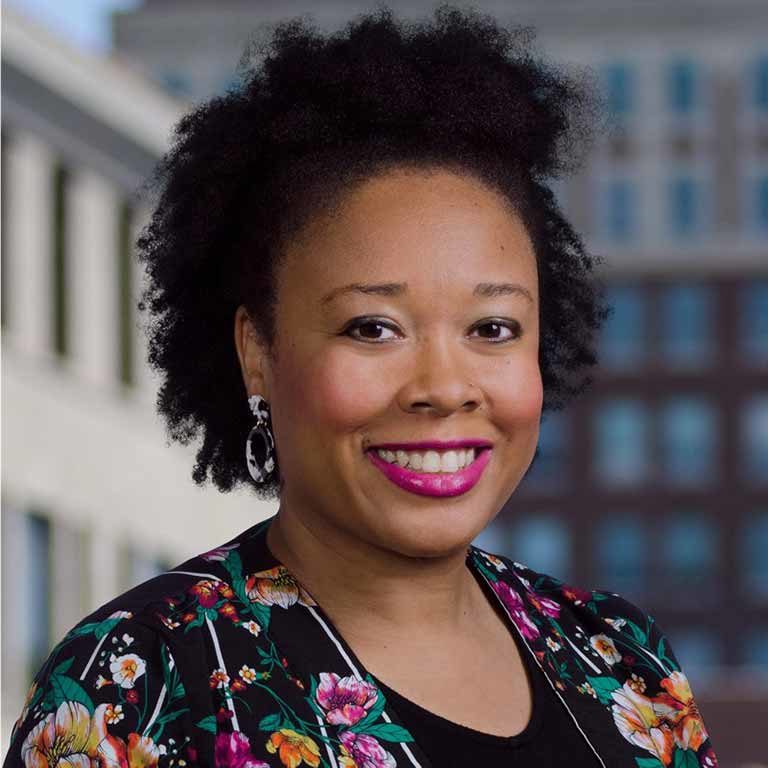 Jen was privileged to spend 15 years performing in the Oregon Symphony viola section which was the best arts administration training she could ask for. She participated in almost every EDCE activity orchestras are doing across the country because she believe music touches people, sometimes when they need it most. Jen participated in asks and have spent substantial time interacting with board members and have seen how boards need to be invested in their musicians to sustain an organization through tough times.

She spent 5+ years learning the CBA as an orchestra committee representative and served on three negotiating committees. The highlight of her committee duties was spending six seasons on a very active orchestral artistic advisory committee that made her fall in love with all aspects of creative programming. Now she wants to spend the next decade highlighting BIPOC composers and artists whose music is often left out of the classical canon. She’s interested in using music to tell the stories of everyday people, their joys and sorrows. She believes classical music is for everyone and plans to continue to dedicate her life to making it feel more inclusive and welcoming.