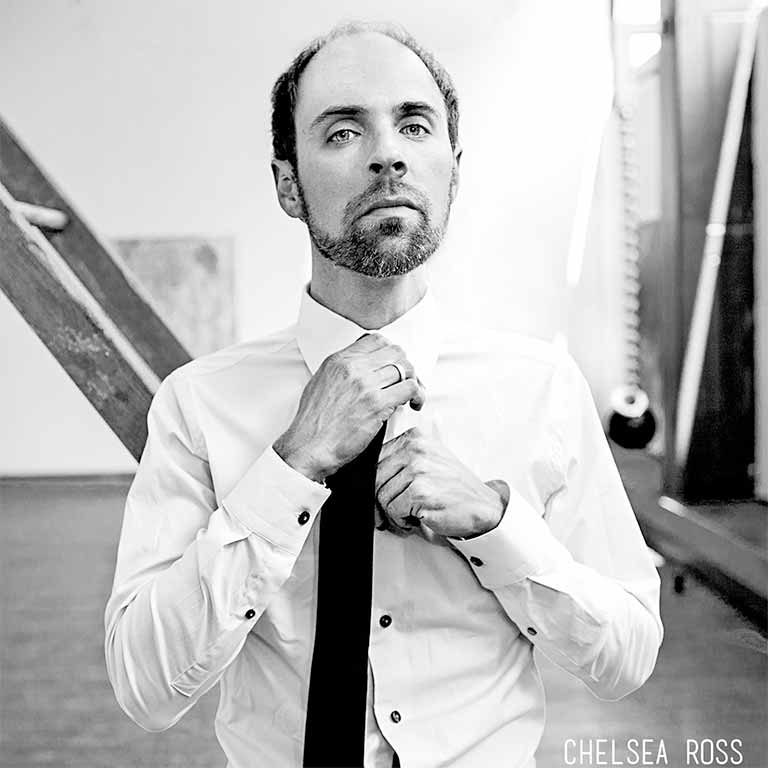 Conductor, educator, and writer Michael Lewanski is a champion of new and old music. His work seeks to create engaged connections between audiences, musicians, and the music that is part of their culture, society, and history. Based in Chicago, he is conductor of Ensemble Dal Niente and Associate Professor at the DePaul University School of Music. He is a frequent guest conductor and recording artist. A native of Savannah, Georgia, he began conducting at 13. At 16, he studied at the St. Petersburg Conservatory with Ilya Musin. He attended Yale University; he subsequently studied with Cliff Colnot and Lucas Vis.