So you want to learn about concert hall projects; well, you’ve come to the right place. In the wake of the New York Philharmonic’s bombshell announcement about scrapping the existing concert hall renovation plan and Cincinnati Symphony’s mega-renovation project coming online to overwhelmingly positive reviews, focusing today’s #TBT post on the topic of concert hall projects seems like a no-brainer. 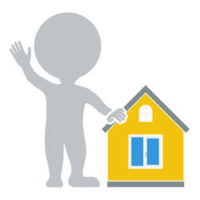 To that end, concert hall projects have been one of Adaptistration’s longest running regular topics that also enjoys some of the deepest dives into research and multi-year examination. Let’s look at some of the gems you can uncover.

Not even one year old yet and the blog was already making waves in the field. One of the very first major research projects was Size Matters, a series that examined several recently completed, ongoing, and planned concert hall projects. The articles include detailed survey responses from each group about their project along with comments from their respective executives and musicians. To this day, it remains one of my absolute favorites and even ended up producing a few spin-off series.

Learn From An Expert

We mentioned guest author Chris Blair in a recent post about guest authors but there’s no way we could overlook his contributions over the years on the topic of concert hall design and acoustics for this #TBT installment. Simply put, this is the man you want to listen to when it comes to these subjects. Spoiler alert: it was his firm, Akustiks, that did Cincinnati’s recent renovation.

One of the most valuable spin-offs from the Size Matters series are the articles about Nashville Symphony’s Schermerhorn Symphony Center (SSC). Not only did we follow the project over the course of the initial construction, but we covered their subsequent flood disaster recovery as well.

I’m pleased to say the SSC series stands as the most in-depth, far reaching, and exhaustive series available on the subject of contemporary concert hall design.

In 2005, we examined the collapse of the Virginia Performing Arts Foundation, which in turn meant the Richmond (VA) Symphony never realized their dream of a new concert hall. Farther down the east coast, we tracked the Atlanta Symphony’s efforts to build a new Santiago Calatrava designed concert hall. The wheels for this project fell off one by one thanks to, among other things, relying too much on government funding and inadequate project leadership.

Of course, there’s a Concert Hall category. 33 articles (not counting this one)…and counting. 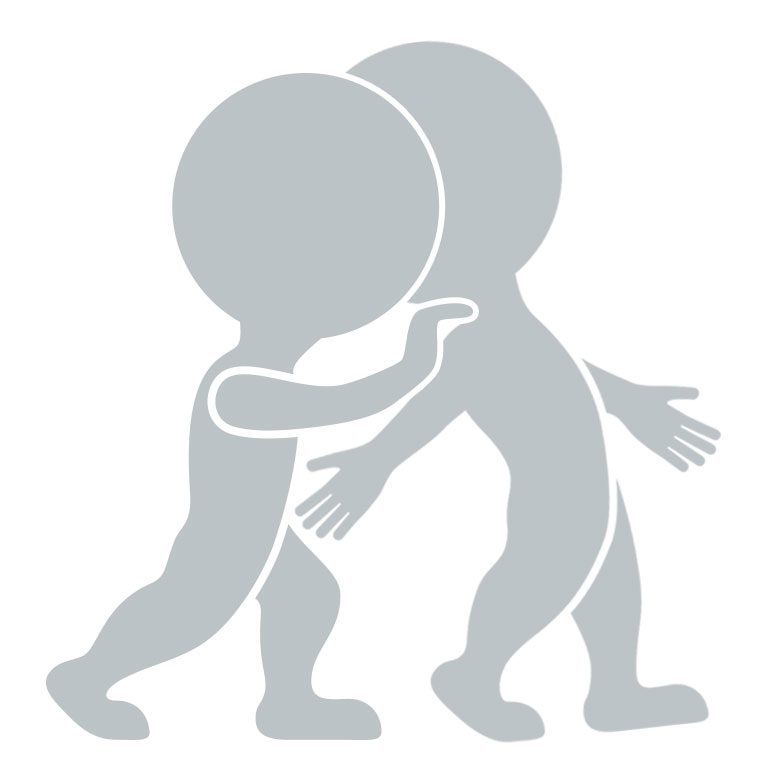 Hey Get That Violin Case Out Of This Concert Hall! What Do You Think This Is, A Concer…oh wait

702 min
Do You Want To Lead The Artistic Admin Dept At One Of The Newest Halls In The Country? 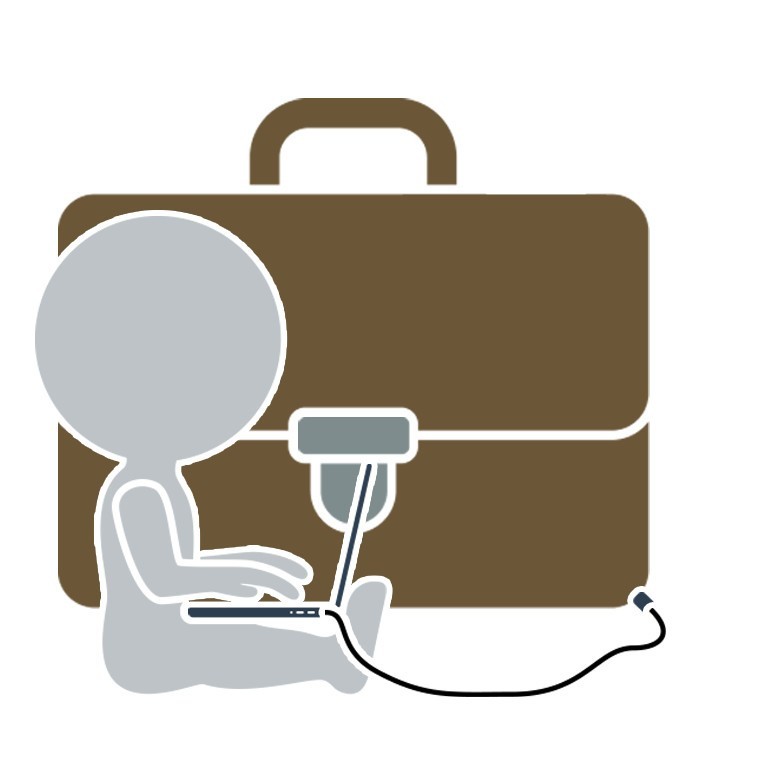