For the most part, it’s genuinely heartening to see the degree of care and accuracy of news related to Coronavirus related news about the orchestra field. Having said that, there have been a few small exceptions worth examining.

One that would benefit from some added clarity was from an article in the 3/23/2020 edition of Vulture.com examining the New York Philharmonic’s labor decision to reduce musician pay over the summer.

Beginning April 1, all musicians, regardless of seniority, will be paid the basic minimum salary of $2,952 per week ($153,504 per year). Although newly hired rank-and-file orchestra members won’t see their pay decrease, that represents a big cut for senior players, whose compensation can be much more. The most recent available figures show that in the 2016-17 season, concertmaster Frank Huang earned $622,421.

The bit that’s unclear here is potential confusion over seniority pay and minimum overscale vs. compensation provided via individual agreement.

In a nutshell, seniority page and minimum overscale are financial benefits given to all musicians and spelled out in the collective bargaining agreement (CBA). For example, seniority pay is a formula that provides a musician with an increase in weekly base wages for each set number of years they are employed. Minimum overscale is what musicians in specific positions, such as assistant principal trumpet, are guaranteed to earn regardless if they have an individual agreement that provides more pay.

Consequently, the only way the basic minimum salary of $2,952 per week could apply to 100% of musicians is if:

Both options are entirely feasible but they each have their own unique set of challenges.

Since we’re examining this article, it’s worth pointing out that assuming 100% of musicians agreed to pay cut, regardless which method was used to get there, it would confirm a tiered level of sacrifice where musicians earning more were willing to give up more in order to equalize financial sacrifice.

If so, that’s genuinely heartening news.

In the grand scheme of things, this bit of fuzziness is deep in the weeds but it’s better for all involved as it helps clarify similar measures for measuring shared sacrifice among even larger earners.

Case in point, notice that the article also references music director Jaap van Zweden’s compensation. While the NYPhil’s musicians have been happy to release details about their financial sacrifice, it’s nothing but crickets when it comes to MD compensation.

Today, fees for visiting artists and full-time musicians represent $26 million of the Philharmonic’s $87 million budget. (A sizable chunk of that figure goes to music director Jaap van Zweden: Although his precise compensation hasn’t been made public, he earned $3.6 million in his previous post as music director of the Dallas Symphony Orchestra.)

Moving forward, we’re sure to see more news about austerity measures in the weeks ahead. News will almost certainly fly fast and furious and the more details like these are clarified, the better. Kudos to outlets like Vulture that realize the value these topics have and to devote time and resources to coverage. 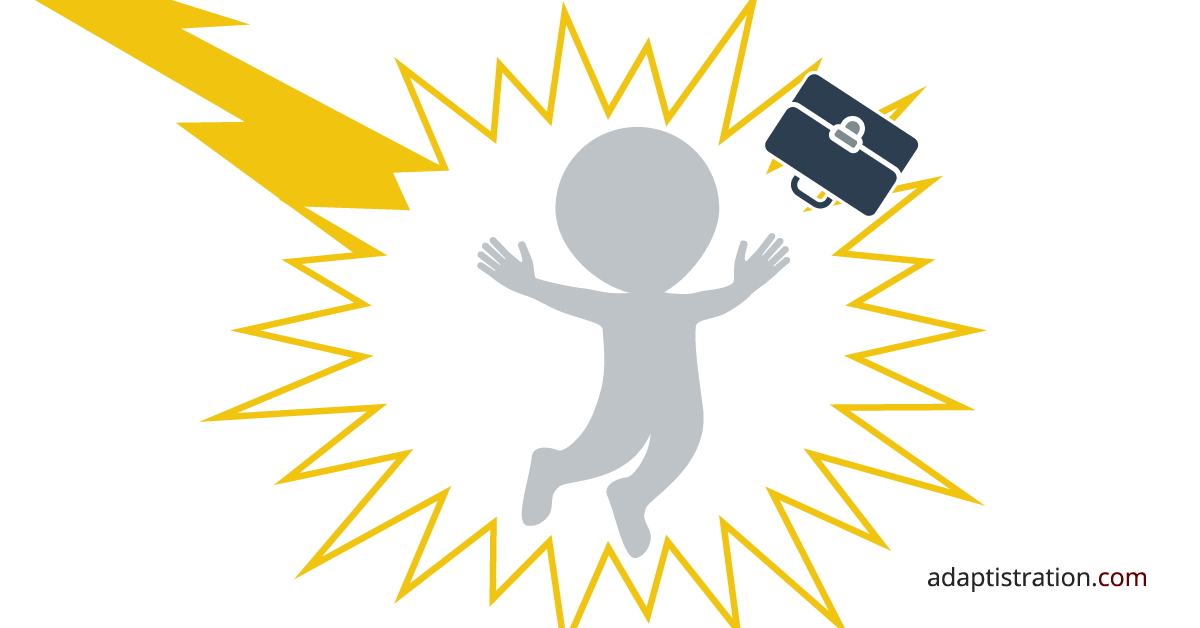 The Age Of Force Majeure

602 min
Why The “If You Aren’t Playing, We Aren’t Paying” Rationale Just Doesn’t Work 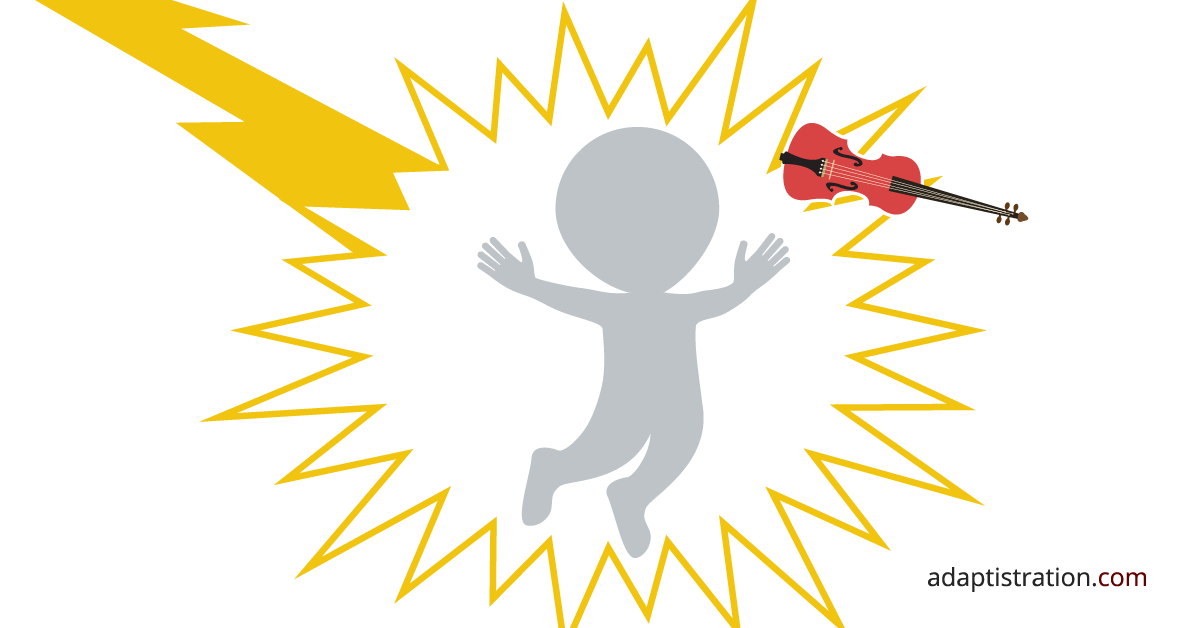