Recently, violinist Holly Mulcahy published an article chronicling her latest Arts Capacity program Walker State Faith and Character Based Prison. This was her ninth event at that facility, and it implemented a new approach to building empathy by making every voice important in a shared creative process.

In a nutshell, she and her colleagues introduced a real-time composition element to the program.

…we began with several pieces that ranged from 2 minutes to 9 minutes. We invited the audience to not only make note of their feelings and thoughts, but to also think about what elements in the music they would want to replicate because we would be using those elements to build/compose a new work right then and there!

I won’t spoil what happened other than to excerpt the following:

It was one of the most powerful moments of my career as it was combining a shared creative process, a communicative device without words, and an emotional impact that was palpable for all in that performance space.

Sharing the creative process tore down barriers because it involved and invited everyone into a musical world usually just occupied by musicians and composers. Everyone, musician or not, knows what they like. They know what makes them feel a certain way. And when offered a way to channel ideas into musical form it created an inclusive and very empathetic exercise. Every idea that was shared was incorporated without judgement. All the ideas were building blocks into one singular creation that represented community.

If that’s not enough to want to know more about what transpired, I don’t know what else would. It’s a short, but profound read. 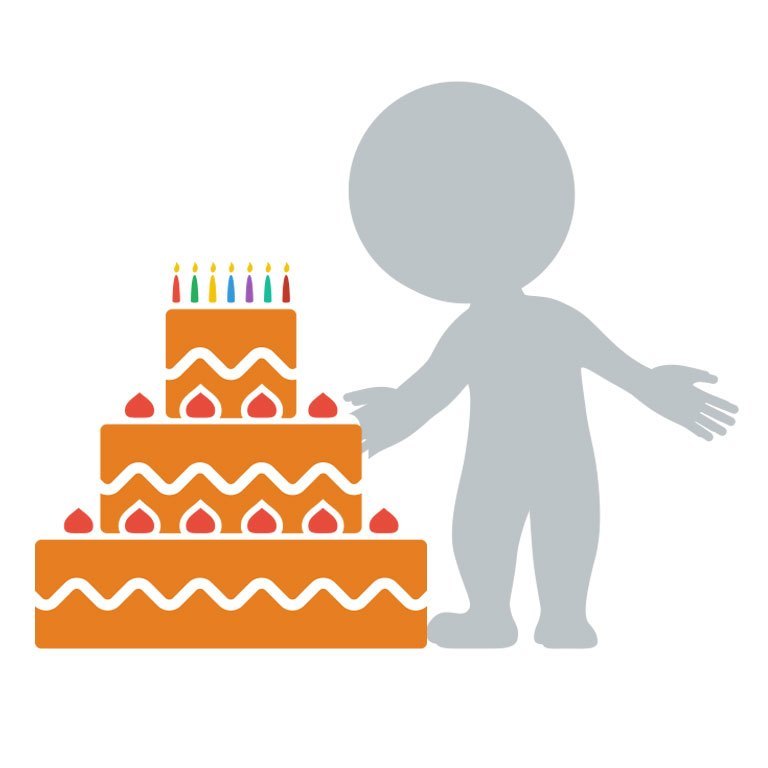 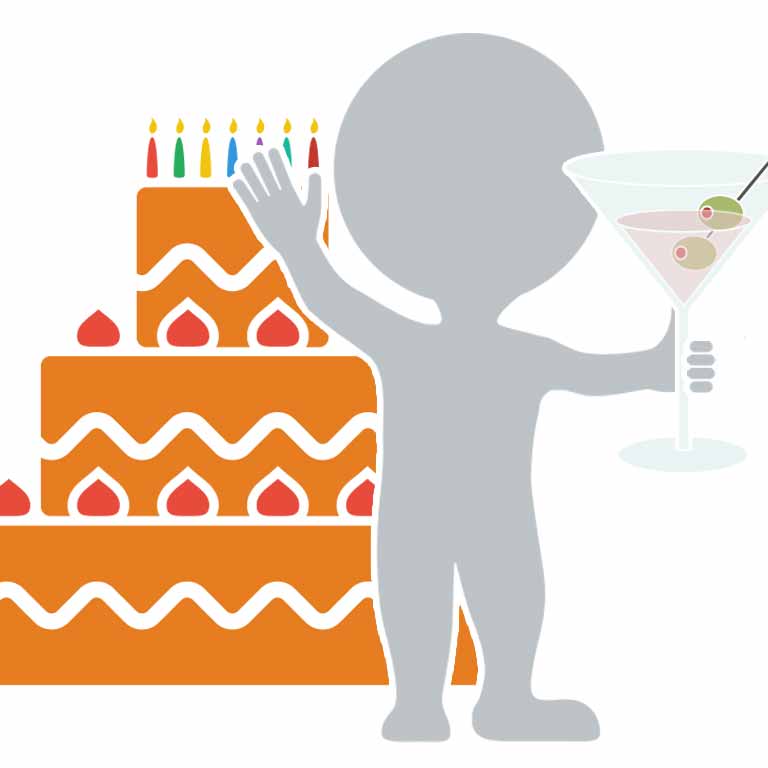