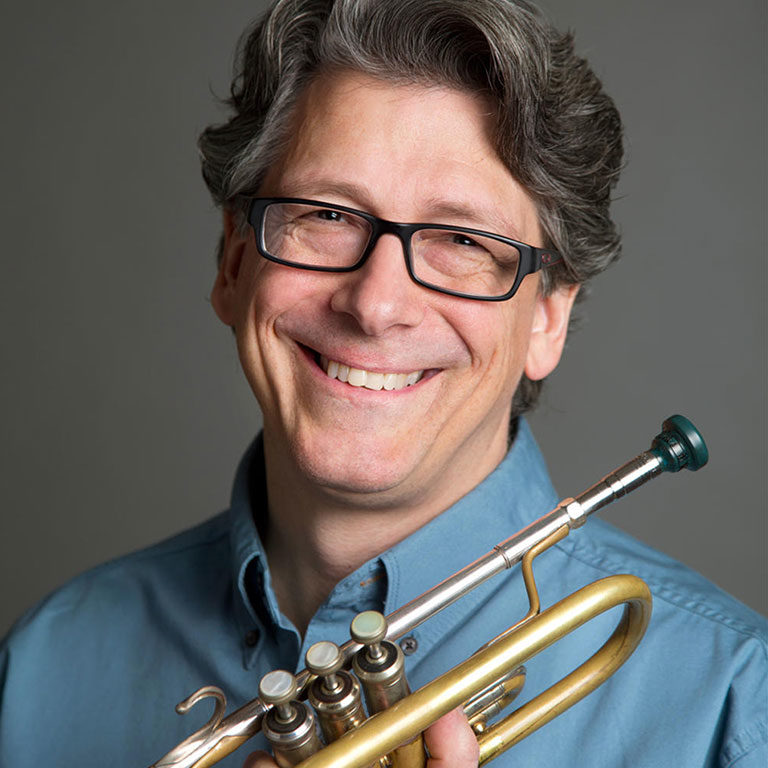 Jeff began his career in music as an undergraduate at Temple University and after earning a Bachelor of Music degree he made a beeline to Wichita State University where as a graduate assistant he became a member of both the teaching faculty and the Wichita Symphony.

Four years later Jeff joined the internationally-renowned Empire Brass Quintet and in 1995 he was appointed principal trumpet of the Dallas Symphony where he remained until the fall of 2001 when he joined The Philadelphia Orchestra as associate principal trumpet.