I was relieved to hear the recent news that the San Antonio Symphony is going to get back to the business of making music. When reading about the news in the San Antonio Express I noticed that the players would not be paid for the entire 2003-2004 season and receive no benefits. Their new salary will be reduced about 30%, from $33,150 down to $23,400 annually, with decreased benefits. Then I started thinking. I know that Mr. Brosvik (the San Antonio Symphony Executive Director), the symphony board, and a limited number of staff were putting together a financial plan to present to the bankruptcy court and a new contract for the players. Essentially, they have been working to salvage the organization. What I was curious about were the conditions under which they were working.

I contacted the San Antonio Symphony office and had the opportunity to speak with Mr. Brosvik. I learned a few additional details about their situation for the 03-04 season. According to Mr. Brosvik:

Now, here’s where I start to have a little trouble with how things are being run. According to Mr. Brosvik:

I believe that moral integrity among orchestra management should not be something to aspire toward, it should be expected. A lack of corporate ethics in this country seems to be reaching epidemic levels (or, it seems, we’re just becoming aware of them). I feel that the San Antonio situation seems to be giving this appearance credit. How could the individual who led the organization into bankruptcy continue to draw a full salary and benefits while the players were going on unemployment? Why didn’t the board insist that Mr. Brosvik take a reduction in salary at least equal to the 30% they proposed to the players for the 04-05 season? Isn’t the Captain supposed to go down with the ship.

I also contacted Ron Noble, a musician in the San Antonio Symphony and AFM Local 23 President, to get his response about the situation. He said that the players were all very demoralized due to loosing an entire season’s salary and benefits while the Executive Director kept his entire salary and benefits (which is more than four times the base musician salary). Furthermore, Ron was disappointed that there was no plan for Mr. Brosvik to take a reduction in salary or benefits for the planned 04-05 season.

Let’s compare the San Antonio situation to another orchestra that recently experienced financial difficulties. According to the embattled Louisville Orchestra Chief Operating Officer, Michael Beattie, when their management proposed a pay cut to the players last spring, they proposed similar percentage pay cuts among players and staff, and larger percentage pay cuts among the conductors and Executive Director. And according to Tim Zavidil, Louisville Orchestra player’s spokesman, it would have seriously wounded player morale if only the players were asked to take a reduction in salary. (Tim went on to remind me that the players emphatically believe that there should not have been any pay reductions, rather an influx of new income to sustain what was already in place. But that issue is best served in future blogs.) Ideally, an orchestra should never be forced into such desperate measures, but doesn’t this at least seem like a better example of corporate ethics?

I would love to hear from readers about all of this, especially those in the San Antonio area. Let me know what you think.

What We Need Is Another Henry Ford

The captain always goes down with the ship right?

363 min
An Interview with Marianne Lockwood Part I 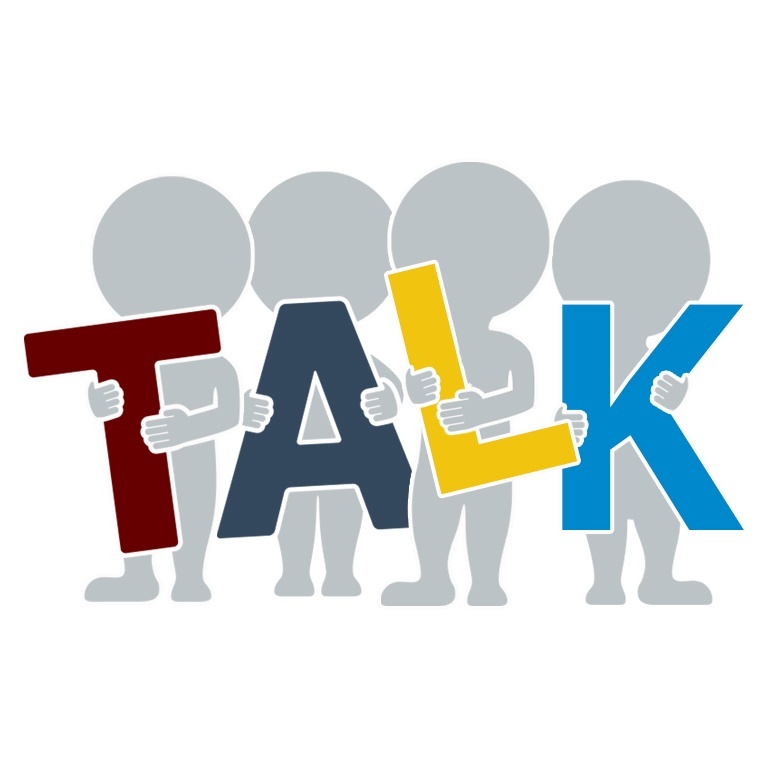