On 9/17/2012, reader Jonathan Gresl posted a comment to ask if I could write an overview of the differences between defined benefit and defined contribution retirement plans and how they interact with the field. That’s an excellent question and I’m happy to oblige.

To be precise, Jonathan wrote:

I hope, Drew, that you can find time to write something about different retirement systems because this is becoming a large debate in all sectors of the economy. It seems clear to me (as a total non-expert) that whatever risks are involved in defined benefit plans are only increased in a defined contribution one. Since the individual has several large disadvantages as an investor vs. an employer or group of employers.

As it turns out, I wrote a pair of articles back in 2004 addressing those precise issues and even with the distance in time, they are still quite apt:

What’s particularly fascinating about Part 2 is it was written within the context of the Philadelphia Orchestra labor dispute from 2004. In what some might describe as ironic, the Philadelphia Orchestra Association (POA) was pushing at that time to convert the private defined benefit pension plan over to the AFM-EPF defined benefit plan as a solution to the problem and eventually, the musicians agreed.

Zip ahead to 2011 and the AFM-EPF plan was the very same plan the POA extricated themselves from by way of bankruptcy.

271 min
Show Me The Money Monday 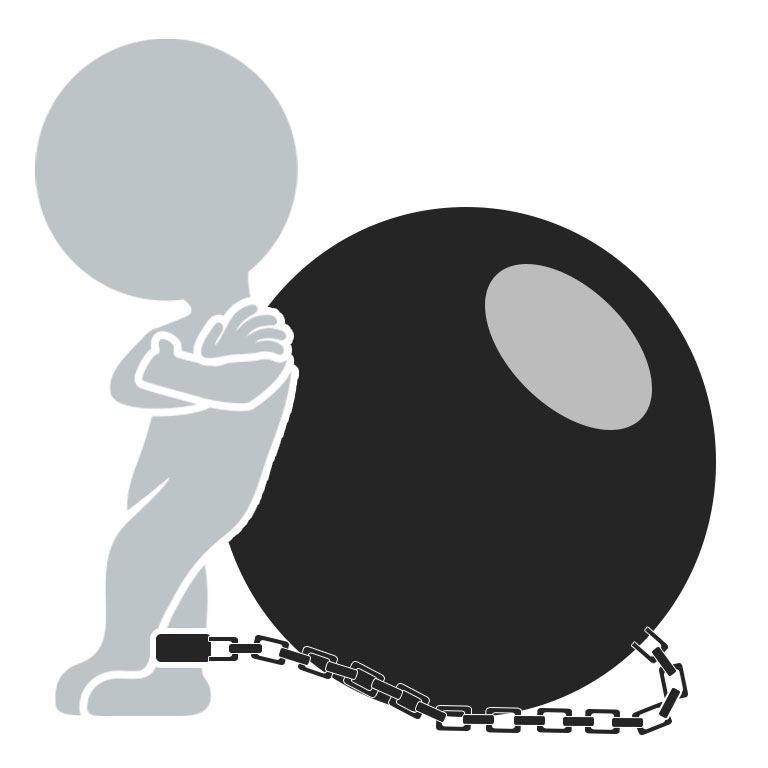