A few months ago, I made a big switch from using traditional comments to a system powered by Facebook. At the time, I mentioned this switch was an experiment in progress and now that we’re several weeks in I can say that it will be the ongoing standard for the foreseeable future.

Since making the switch, a several readers who used to leave comments anonymously over verified likelihood of suffering retaliation if they used their real name. Know that I do feel for your situation and am sad to see this being removed. That’s the only aspect of this platform I wish could be modified but trolling abuses over the years made the previous method untenable.

In the future, if there is a way to provide those protections, know that it will certainly be incorporated. 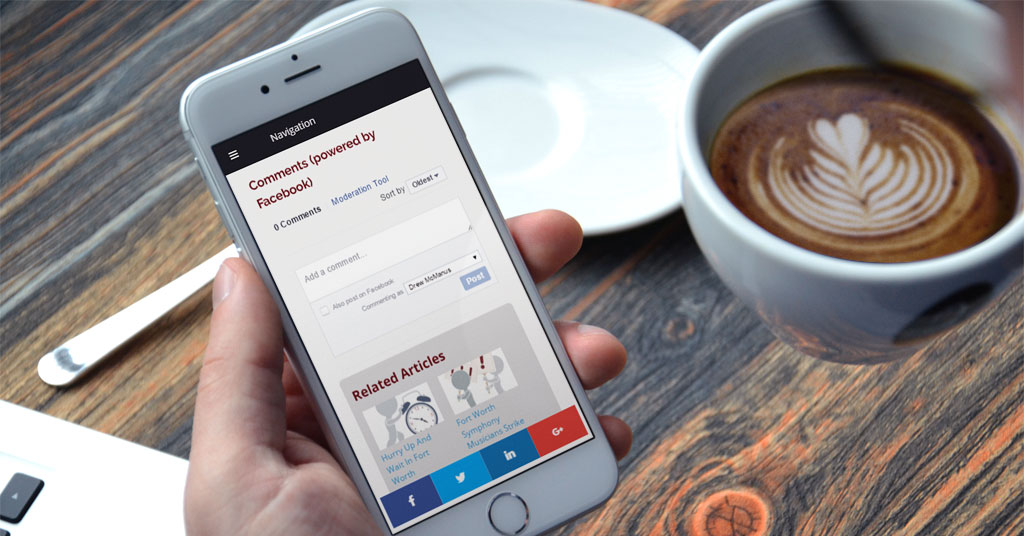 Until then, here is what you need to know about leaving a comment:

Now that Facebook powered comments are part of the blog, let’s be friends!

Although it isn’t required to leave a comment, it does make it easier for me to reply to your questions and it makes for an easier time staying plugged into discussions thanks to the increased social media connectivity.