It has been just over six months since the last time we examined the value of improving orchestra workplace satisfaction which means it is high time to see where things are related to your efforts on increasing the quantity and frequency of reviews at GlassDoor.com from arts administrators and staffers about their respective orchestra employers.

This article is part of an ongoing special series that tracks workplace satisfaction. We publish two installments per year. If you are interested in helping out by collecting data and identifying organizations that should be added to the list, let me know (I would be grateful for the assistance!). 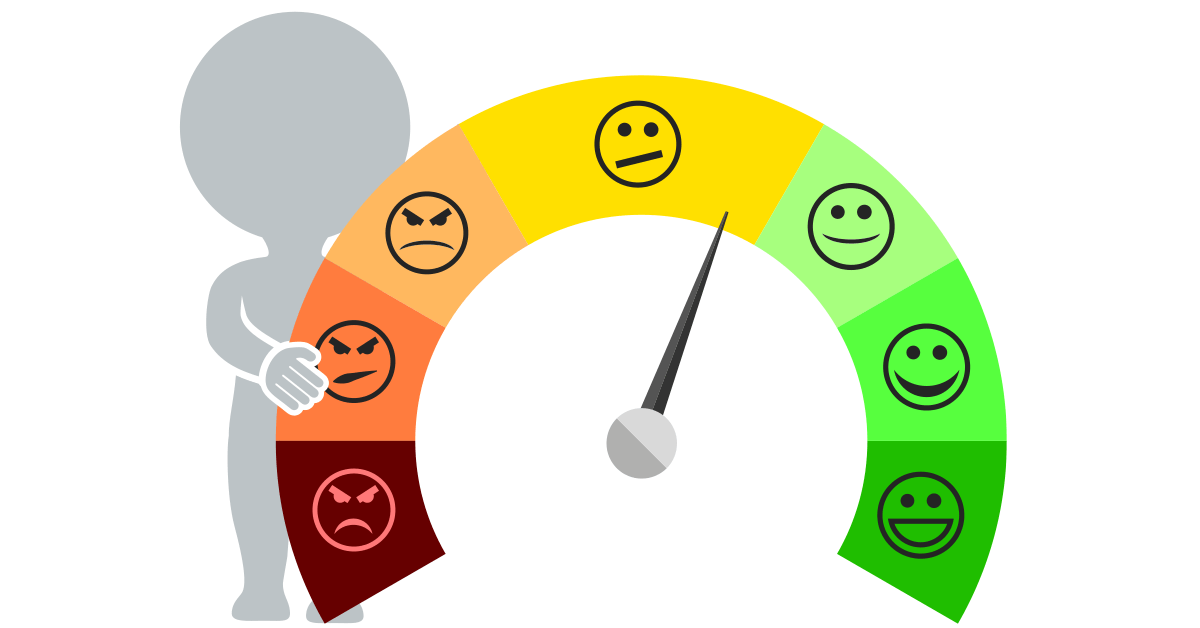 Your efforts to improve workplace satisfaction transparency continue to bear fruit; as such, it is more important than ever to continue in this direction. The more you contribute, the better positioned you’ll be at implementing positive change by making sure more opera managers are aware that something like GlassDoor.com exists and can be used by both current and former employees.

Consequently, be sure you reach out and encourage your colleagues to leave reviews for their respective employers; it will only help accelerate progress.

Correction: the original version of this article had the Jacksonville Symphony linked to a Glass door page for the Jackson Symphony (different group). Ironcily, both groups have the same number of reviews and the average review score for Jackson is 3.7 and Jacksonville is 3.8. As such, the change didn’t impact the overall averages but the Jacksonville data has now been updated with the correct info.