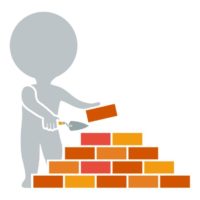 We’ve been tracking the issue of website accessibility through a series of articles over the past few years and for those following the topic, you’ve likely noticed the drift from being self-regulated best practice toward government mandated requirements.

The latest development comes via Domino’s Pizza, which is asking the Supreme Court to issue a clear ruling on whether businesses must provide accessible websites. In a nutshell, businesses are becoming weary of being targeted by lawsuits in an area of regulation that is anything but clear.

The 7/20/19 edition of The Washington Post published an article by Robert Barnes that illustrates why things are moving past whether accessibility should be required and firmly into “just make a decision, we don’t care which side it falls” territory.

A federal judge in California agreed with [the plaintiff] that the ADA covered websites but dismissed the lawsuit. He agreed with Domino’s that its due process rights would be violated because the Department of Justice has never made good on its obligation to issue guidance on exactly how websites and apps should comply with Title III of the act, which concerns public accommodations.

But earlier this year, a unanimous three-judge panel of the U.S. Court of Appeals for the 9th Circuit disagreed.

“At least since 1996, Domino’s has been on notice that its online offerings must effectively communicate with its disabled customers and facilitate ‘full and equal enjoyment’ of Domino’s goods and services,” Circuit Judge John B. Owens wrote.

He added: “While we understand why Domino’s wants DOJ to issue specific guidelines for website and app accessibility, the Constitution only requires that Domino’s receive fair notice of its legal duties, not a blueprint for compliance with its statutory obligations.”

The judges sent the case back for the lower court judge to decide whether Domino’s has complied with its obligations, saying “courts are perfectly capable of interpreting the meaning of ‘equal’ and ‘effective.’ ”

Just because this court case involves a commercial business, don’t think nonprofits will be exempt.

Consequently, you should be well on your way toward preparing for website accessibility requirements to become a law. To that end, you can find a special series of articles I’ve been writing at ArtsHacker.com on what web content managers can do to begin bringing their website content into compliance. 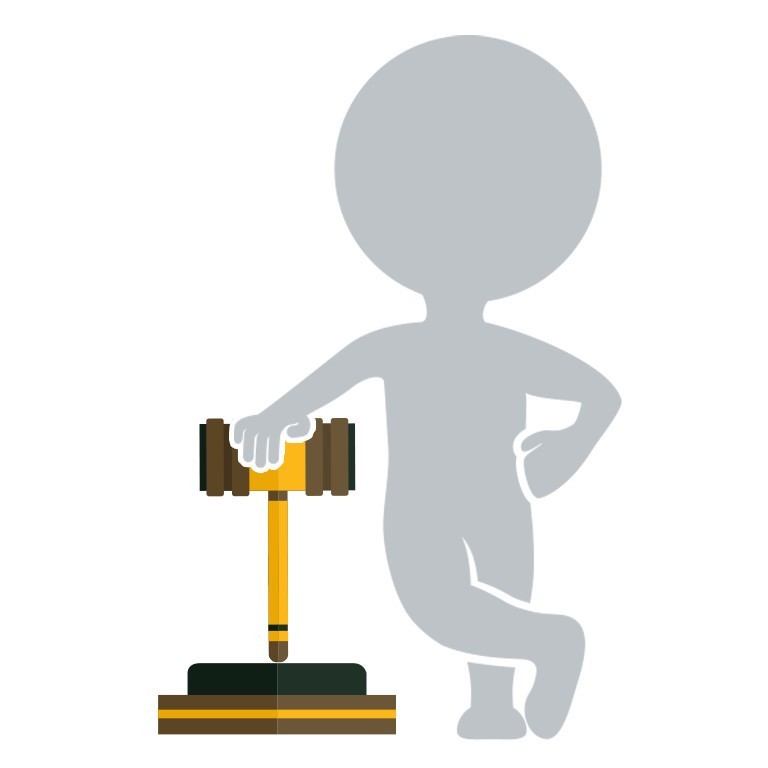 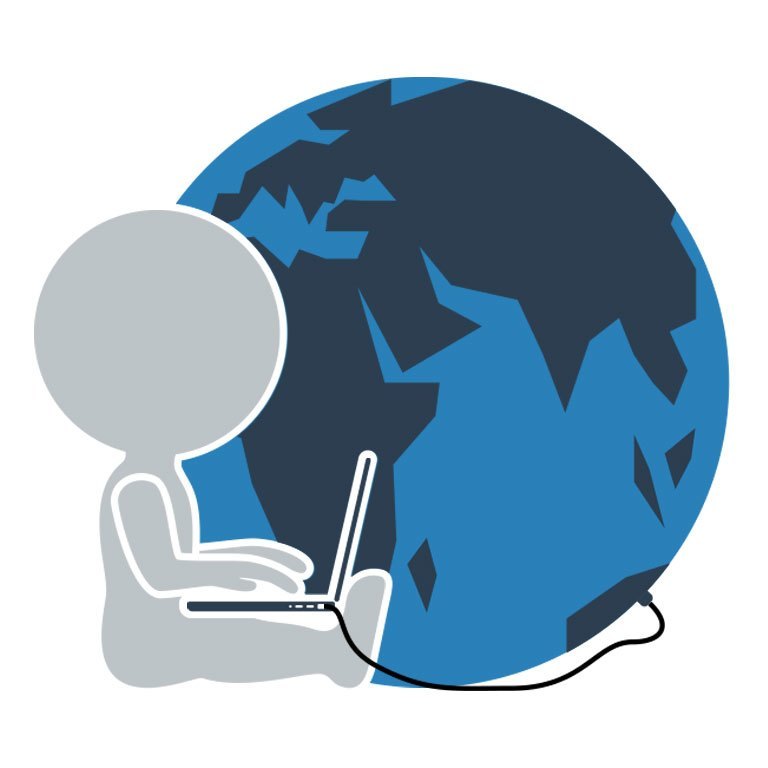