The 11/17/2020 edition of NPR broadcast an interview with Dr. Anthony Fauci where he talked about impending coronavirus vaccines and timelines.

While he was quite clear that plans can change at any moment, the general population rollout will occur at some point toward the end of April or later.

“By the time you get to, let’s say, the end of April, the beginning of May, June, July, as we get into the second quarter, it’ll be much more likely that you’ll have, ‘the general population’ that’s not on the priority list will be able to get vaccinated,” [Fauchi] said.

Given that’s smack dab in the middle of the traditional season announcement window, Dr. Fauci’s current estimate means orchestras and operas are going to have to begin making decisions relatively soon.

Within that context, we have some remarkable variety.

On one hand, there are groups that shut down their entire season and haven’t spent much time working on the type of short notice event rollouts we’ve seen from groups that decided to continue mission driven activity. If those groups expect to return to the old normal, losing that traditional season announcement boost, and corresponding subscription revenue dump, is something they may be ill-equipped to handle.

I don’t think it should come as any surprise to see those institutions announce cancellations for the first half of the season. The lack of experience with the new normal of short-term planning, promotion, and revenue generation will probably be enough to scare most away from anything that takes them out of the old normal comfort zone.

For those with some degree of experience rolling with the punches, how many punches they’ve taken will impact their effectiveness.

For example, groups that are already eyeball-deep in holding socially distanced events will be better prepared to launch a full season announcement knowing full well what their capacity is to pivot if vaccine rollouts or public confidence stumbles. Moreover, they will have a history of building trust with their core audience and training them to be empathetic if things turn south.

Time will tell but between now and then, it’s time to start thinking about decisions. 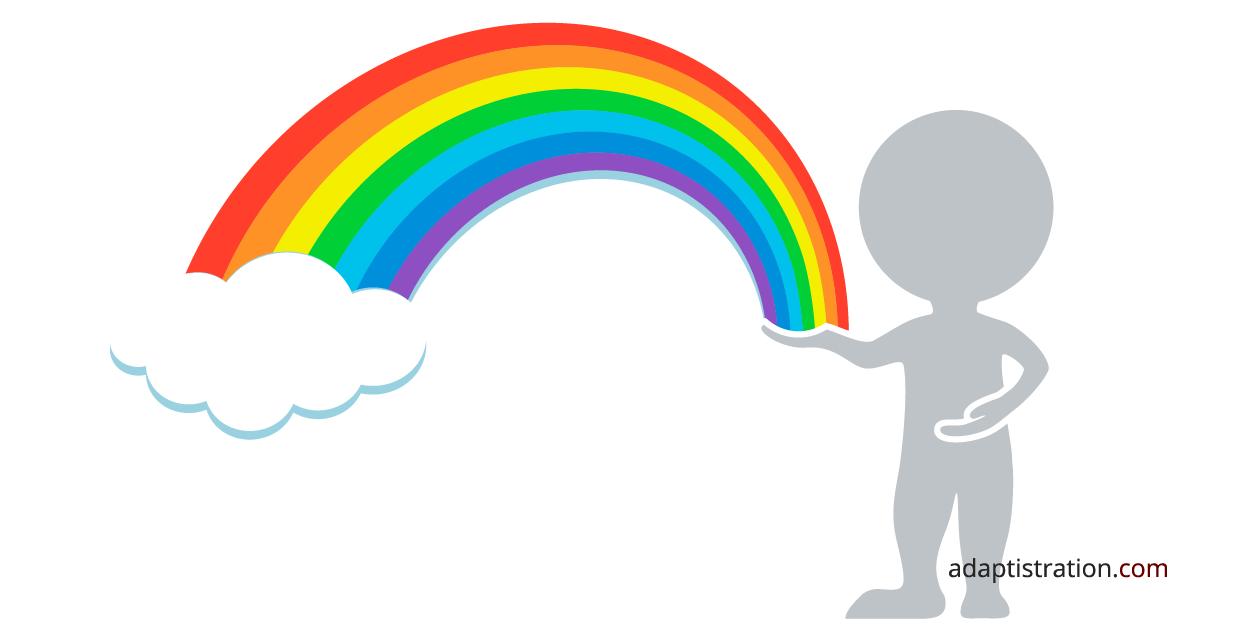 What The Arts Can Hope To See From A Biden Administration 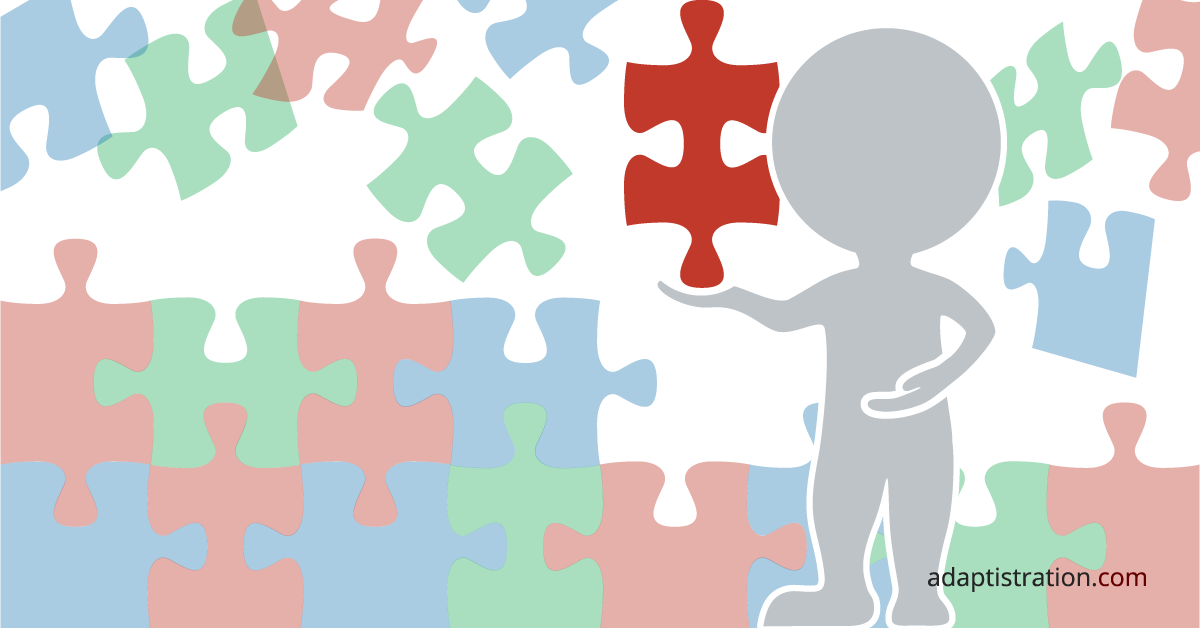