During my July break, an engaging discussion took place at my LinkedIn wall about Arts Admin Jobs and whether or not it would require employers to include salary or hourly rate figures.

Regular readers already know that I’m a large proponent of salary transparency and including compensation figures in job listings. But some voices advocated requiring employers to provide salary information and I agree with every one of the reasons listed for why it’s important.

At the same time, I also know that the only reason some groups don’t include salary information is the result of a decision by one individual. The rest of the internal culture at that organization may support salary transparency but so long as an executive decider doesn’t, it won’t happen.

So, the decision becomes straightforward: incentivize or penalize to change behavior. On this issue, I lean toward the left and believe incentives produce the best method for increasing compliance.

But how do you incentivize a platform that already offers free job listings?

That’s been nagging at me for a few weeks, but I came up with the idea of rewarding those that post salary information by making it available at every point of contact. Previously, that information was only available on the single job listing page, but job seekers can now find it right on the homepage:

This should go a long way toward letting job seekers favor employers that include salary information and I’m tracking metrics to confirm if that hypothesis delivers predicted results.

In the meantime, it is fascinating to see which groups embrace salary transparency and those that don’t. See for yourself at Arts Admin Jobs. 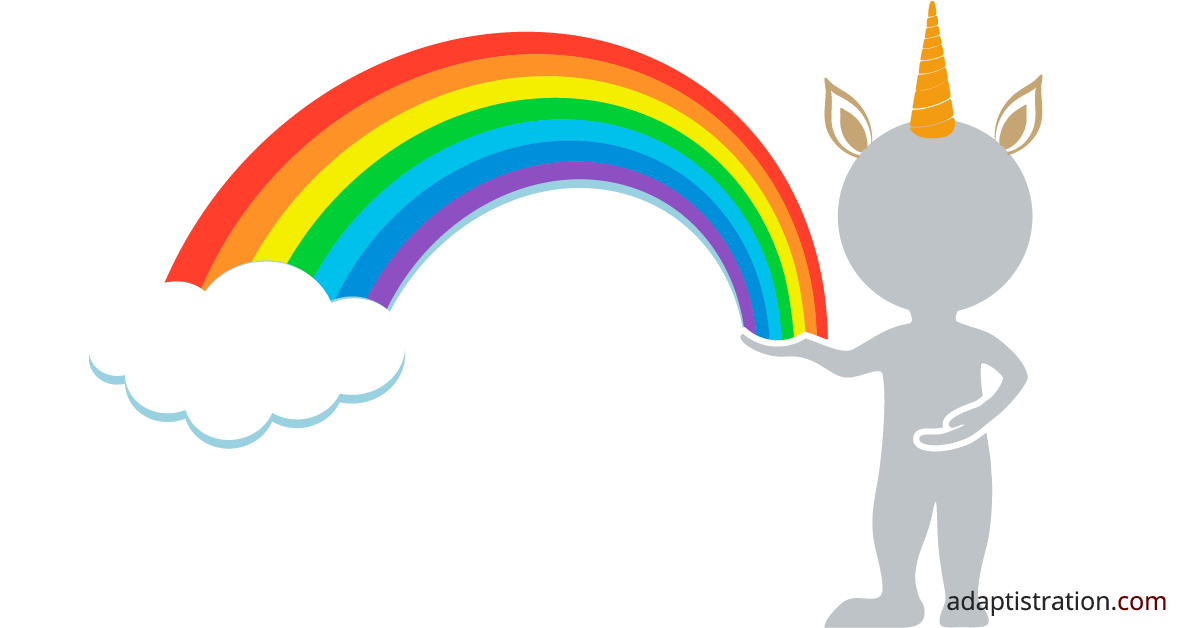 Looking For Unicorns On A Donkey Budget

Giving A Boost To #ShowTheSalary