It was bound to happen. An orchestra’s guidelines requires as much masking for on stage musicians as possible. A chorus that operates as a separate entity has a different policy and refuses to wear masks. As a result, any works that require a chorus are removed from the program.

An article by Peter Dobrin in the 8/19/2022 Philadelphia Inquirer reports on this exact scenario and to make matter even stickier, it involves the Philadelphia Orchestra on an international tour and the Edinburgh Festival Chorus (EFC).

Nutshell: the orchestra performed Beethoven’s Ninth Symphony in the US right before leaving for tour and the chorus there was indeed masked. But when the EFC was informed of the orchestra’s policy, they pulled out of the performance.

According to the article, the Edinburgh Festival said they were following government guidance and according to that policy, staff, artists, and audiences were not required to wear masks.

The orchestra’s policy is set using guidance from Penn Medicine, a major multi-hospital health system headquartered in Philadelphia, PA. Those guidelines strongly recommend masks for choral performances and given that the orchestra has seen a small number of instances of musicians diagnosed with COVID this summer, they want to continue to marginalize risk.

Given that this is a tour, the need to be extra vigilant is paramount. Even when you remove a pandemic from the equation, keeping staff and artists healthy on a tour is always a risk mitigation task.

While these sorts of public disagreements are something both organizations would have preferred to avoid, it ultimately comes down to how much risk you’re willing to absorb.

Moving forward, it will be interesting to see if similar disagreements emerge on the home front between orchestras and their chorus when the latter operates as an independent organization. 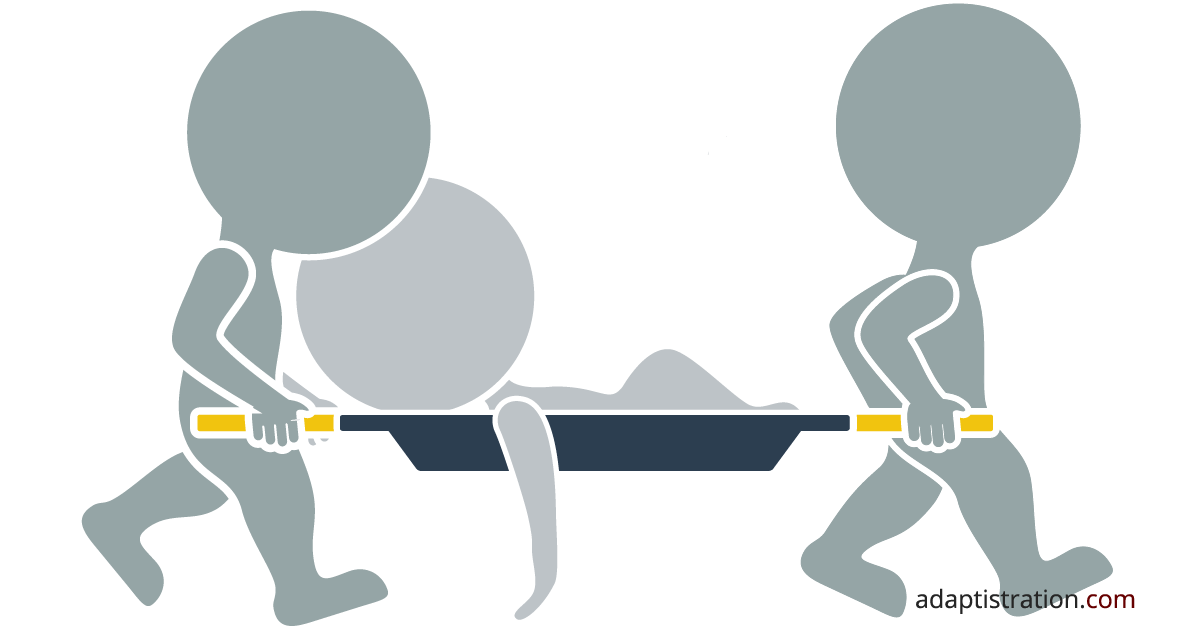 The Cost Of Excessive Workloads

When Orchestra And Chorus Policies Collide