New for the 2006 Adaptistration Compensation Reports is a dedicated entry for ICSOM concertmasters. In actuality, the inclusion of ICSOM concertmasters isn’t exactly new but in the 2004 and 2005 editions, they were included alongside the ICSOM music director reports…

Who Is This Concertmaster Person?
For those not already familiar with what the concertmaster position is in any given orchestra, this is the title reserved for the principal seat among the 1st violin section. It is also, more often than not, the individual you see walking out on stage at the beginning of the concert to initiate the orchestra’s tuning process before the conductor comes out.

Although concertmasters are included within every orchestra’s collective bargaining agreement, they also negotiate a separate contract with the orchestra detailing compensation and additional duties exclusive to their position. For example, it isn’t uncommon for a concertmaster to be featured as a soloist with their orchestra at least once a year. As such, their annual income will fluctuate based on the number of solo appearances they negotiate with the orchestra.

Additionally, concertmasters are required to perform any of the numerous internal solos incorporated into any given piece of music (such as the famous violin solo from Scheherazade). Beyond actual performing duties, concertmasters (along with other principal seat string musicians) are usually required to perform some additional duties such as bowings. Bowings are markings placed throughout string player’s sheet music that indicate which director to move the bow. This allows each section of strings to move their bows in unison and ad to the sense of phrasing a conductor wishes to use.

A common perk associated with many concertmaster personal contracts is the clause excluding them from having to perform during some non-masterwork oriented concerts (such as holiday, pops, or educational concerts). As this clause is not uniform, the frequency and type of concerts concertmasters are excluded from vary from one musician to the next. It is also one of the reasons why orchestras may have one or two additional violinists within the orchestra who serve under the title of associate or assistant concertmaster.

Regardless of the additional clauses a concertmaster negotiates in their personal contract, they are afforded the same base protection and representation guaranteed all musicians under the organization’s collective bargaining agreement.

Where The Numbers Come From
All data presented in these reports coincide with the corresponding documentation from the 2003-2004 season. In order to provide information that is as accurate as possible, data is gathered from the following sources:

Unlike the musician base salary figures, the concertmaster compensation figures include the combined amounts reported as what the IRS classifies as “compensation” and “contributions to employee benefit plans & deferred compensation”. As such, the amount paid toward benefits such as health care and disability are included in the figures presented in this report. However, each orchestra does not always report figures for the latter category.

What The Numbers Don’t Show
It is important to remember that the numbers shown do not always convey a complete compensation picture. For example, a concertmaster may have had a large increase in salary because they had twice the number of featured solo appearances for this season compared to last. Likewise, they may have left the position after the 2003-2004 season and, per terms of their individual contract, received a sizeable severance or deferred compensation package. As such, the cumulative compensation reported under those conditions may artificially inflate or reduce their annual earnings.

The “Musician Base Salary” figures do not include any additional payments offered by some organizations such as voluntary outreach services, and minimum overscale and/or seniority payments, all of which are more common for ICSOM musicians as opposed to their ROPA peers. Finally, these figures do not include any of the opera or ballet organizations which are members of ICSOM or IGSOBM.

Who Earns The Most?
Perhaps unsurprisingly, all of the concertmasters in the top rung of compensation are from the largest budget orchestras:

Who Gained The Most?
The following is a list of ICSOM orchestras which reported more than a 10% increase in concertmaster compensation:

With regard to the issue of value, it is more difficult for the average patron to accurately gauge the effectiveness of a concertmaster. Since so much of their required duties is something the average listener will never get to witness, one of the most useful ways for an orchestra’s executive board to measure a concertmaster’s usefulness is through a combination of input from the music director, conducting staff, librarians (those are the folks responsible for making sure concertmasters turn the bowings in on time), and musicians.

The result of having such a diverse group of individuals expressing input is that many concertmasters evolve into becoming very politically aware. Nevertheless, a concertmaster’s ability to attract local ticket buyers as a featured soloist as well as a member of the orchestra comprises a large component of whether or not they can negotiate a favorable contract at best and remain employed at the very least.

In the end, a concertmaster’s individual contract can be a double edged sword. Although they are still protected under the organization’s collective bargaining agreement, they may also end up serving at the pleasure of the board of directors due to language included in their individual agreement. As such, that which affords concertmasters great pay, exposure, and attention also provides a more tenuous state of employment as compared to their colleagues. 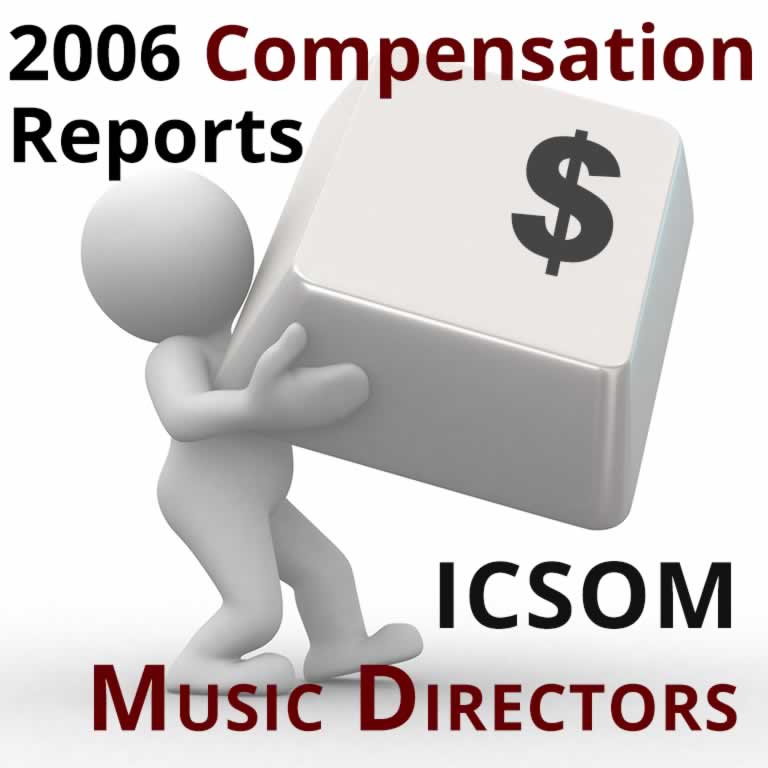 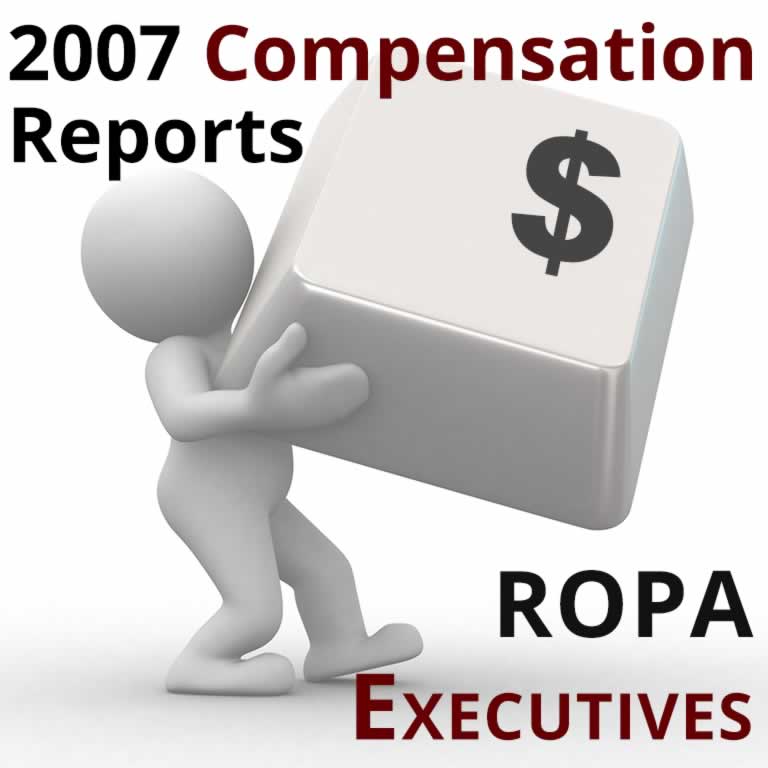