Although it’s not a habit of mine to post media from my travels, I figured that if fellow Inside The Arts blogger Brian Dickie makes a habit of it (check out his recent series of posts), then it isn’t a bad thing. As such, the time at Jackson Hole, WY for the Grand Teton Music Festival (GTMF) was one of the best I can recall over the last decade.

In addition to a nearly uninterrupted string of beautiful weather, the 8/12 and 8/13 concert series with pianist Yefim Bronfman and GTMF music director Donald Runnicles was simply fantastic. It was programming simplicity at its best (seriously, it a was a fantastic mix); Bronfman did a fabulous job both evenings while Runnicles and the orchestra did an equally terrific job with the rest of the program.

But beyond the music, there’s the gorgeous Grand Tetons National Park and the higher than normal levels of rainfall meant an abundance of lush growth and animal sightings. Speaking of which, we ran across herds of wild bison on two separate occasions. I could sit and listen to the sound of them munching on prairie grass for hours. Truly memorizing. 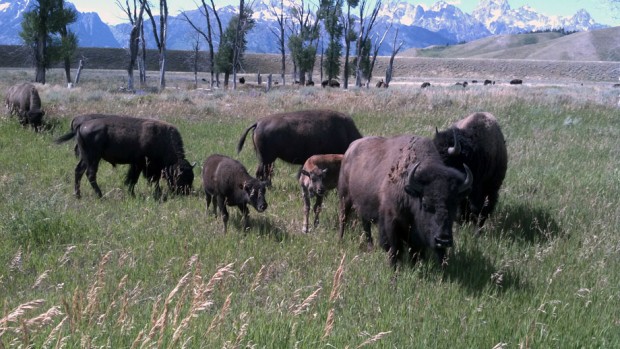 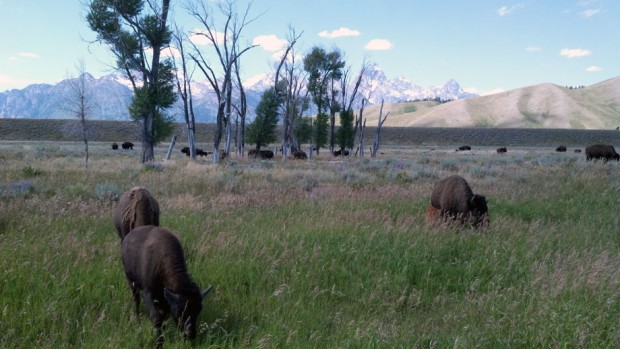 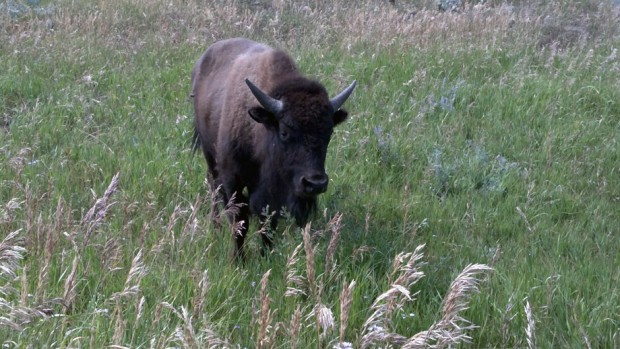 The Simple Things In Life

There’s nothing quite like a sunrise hike to a secluded picturesque location for a breakfast of coffee and donuts. The air is cool and crisp, the trail is deserted and juxtaposing that with the warmth of the coffee and the selfish satisfaction of something like a donut is an experience in simple pleasures that is tough to beat.

So if you’ve never been before, you really should consider getting out to the festival for the 2012 season and make a sure you balance concert going with getting out into nature (while simultaneously avoiding the tourist traps). 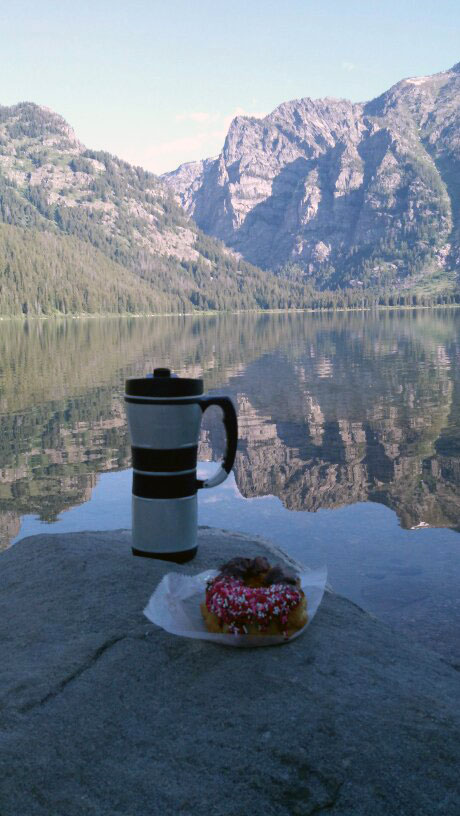 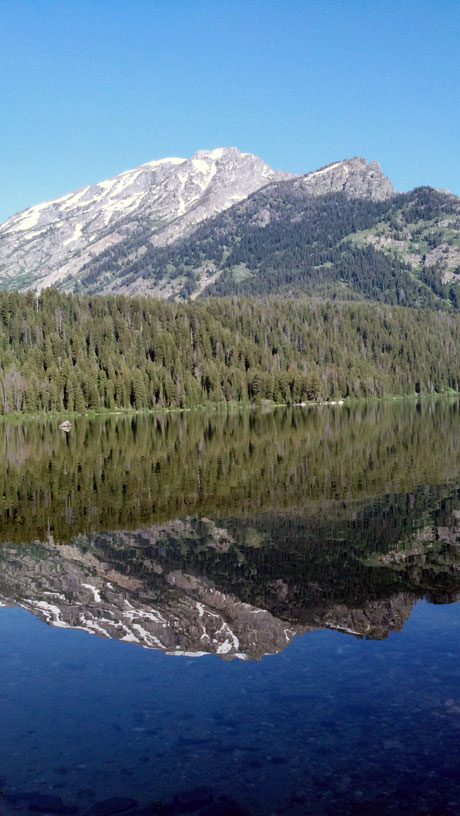 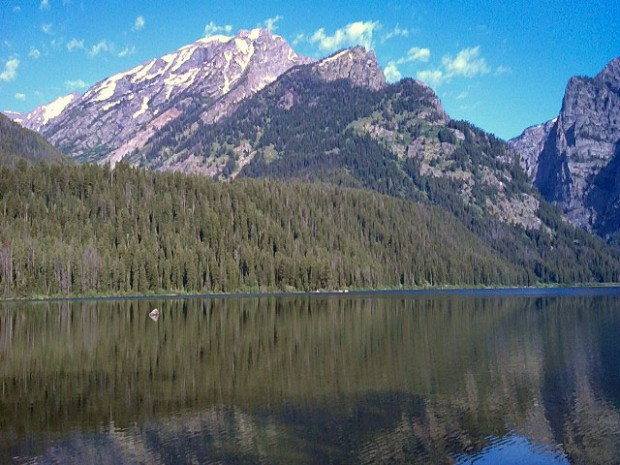 Postscript: For a related but different sort of look at the festival from the inside out, GTMF violinist Holly Mulchay published an article at Neo Classical earlier this month recounting what it was like preparing the Jennifer Higdon Piano Trio for one of the festival’s chamber concerts.
FacebookLinkedInEmailCopyPrint

0 thoughts on “A Stunning Summer At Jackson Hole”