Over the weekend, news reports from Nashville indicate a deal between the Nashville Symphony Orchestra (NSO) and Bank of America (BoA) may be announced as early as today. Multiple sources claim long time NSO supporter Martha Ingram maybe the new variable in the equation, nonetheless, here are three things crucial to the NSO’s potential success you need to keep an eye on. 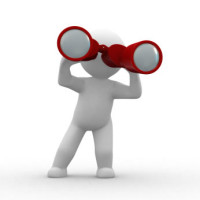 Making the decision to address financial problems by focusing on settling bank debt before engaging in labor negotiations is a bold strategic move that distinguishes the NSO from peers such as Atlanta, Detroit, Indianapolis, Minnesota, Philadelphia, and St. Paul.

The latter groups all made national headlines by engaging in public and bitter disputes with musician employees over instituting severe austerity measures. One key theme among many of those employers was the need to achieve a sharply concessionary agreement as a prerequisite for settling outstanding debt.

The result for most of these orchestras was a prolonged work stoppage, degraded artistic accomplishment, and embittered work environments. The NSO board is bucking national trends by playing a firm public hand with banks rather than using that debt as negotiation leverage.

Update 2:34pm ET: NSO reaches deal with BoA for a new mortgage from more than $80 million down to $20 million. details

On 6/20/2013 the NSO and its musicians issued press statements indicating both sides have agreed to a media blackout while negotiations are under way. This is likely the best decision as it allows both sides to engage in bargaining without undue influence from outside sources.

At the same time, this negotiation is just as crucial to the organization’s immediate future as settling the bank debt. If either employer or employees lose sight of using the negotiations to develop a unified institutional vision and instead engage in traditional brinkmanship, any bank deal could be for naught.

If the NSO managed to accomplish #1 and #2 then the final step is making everything work; meaning, the administration will have more pressure than ever to reach earned revenue and attendance goals, the board will need to step up accomplishments in contributed revenue, and artistic employees will need to amplify commitment and effectiveness.

The NSO will need to bring all of these efforts together using fewer resources while simultaneously remaining relevant to their community all without sacrificing hard fought artistic gains since the Schermerhorn Symphony Center opened. Unsurprisingly, it won’t be an easy path, but it is far from impossible for any institution unified behind a vision with shared risk and mutual goals.

The NSO is in a very unique position right now in that they could emerge from these trials as a representative example that poisoned labor relations and artistic decline hidden behind press statements that project faux accomplishments aren’t the predetermined outcomes of financial distress.

Ultimately, the NSO board and musicians will need to be particularly mindful to keep antagonistic, fringe elements from becoming the dominant voices in the upcoming discussions. Tact, transparency, and yes, even mutual deference are necessary qualities in order to emerge as the field’s leading example for how to manage great recession era challenges without simultaneously hobbling the institution.

Loving A Cello Shouldn’t Be This Rough

Three Things To Watch In Nashville

652 min
Get Your Metrics On 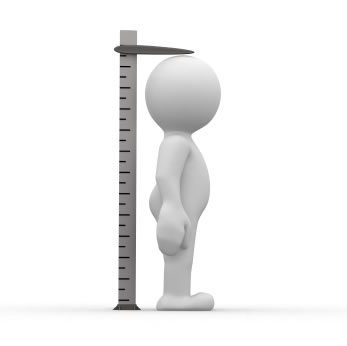