In what often feels like an out of control, downhill tumble in the search for Millennial ticket buyers, the orchestra field routinely implements a variety of efforts to survey, analyze this demographic but sometimes, they show up right on your doorstep with everything you want to know.

Case in point, Sarah Vansandt is a Millennial age producer, director, and editor who holds a bachelor of science degree in Communication with a concentration in Multimedia Journalism and Production from the University of North Florida and she decided to make a two-minute video about a night on the town built around an orchestra concert.

LADIES NIGHT AT THE CHATTANOOGA SYMPHONY

My lady friends and I went for a fun night on the town and saw the Chattanooga Symphony. It was incredible! Interested? Check out the CSO website to learn more.

It isn’t often we get to see something like this outside of efforts tied more closely to marketing and outreach so I reached out to Vansandt in order to find out more about the project’s inspiration.

“It began when [my friends] Kim and Chuck offered me their tickets to a [Chattanooga Symphony & Opera] show,” says Sarah. “I’m a music lover and usually enjoy music of all genres, so I was excited for the performance.”

Vansandt indicated it had been a number of years since she attended an orchestra concert and was just as interested in experiencing the venue, Tivoli Theatre, as she was to see the performance.

“[The evening] was everything I had hoped it would be. The Tivoli is fancy, everyone looked their finest, and it seemed as though we had gone back in time where there were no cell phones, no edited noise, or special effects…just dedicated musicians who had practiced meticulously and were there to share their passion and tell a story.

The best part, to me, was that we weren’t given strict guidelines for the story. We had freedom to listen to the music and interpret it however we pleased. Or not at all, if we simply wanted to enjoy the soothing sounds we could. I also liked how unpredictable the performance was. Just when I had a plot ready in my head, the music would take an extreme twist and surprise me, forcing me to be more creative and imagine something different. It didn’t have to make sense either. If I wanted to imagine myself frolicking in a field one second and then dancing at a ball then next, I could, and no one could tell me I was wrong or it didn’t fit what the orchestra was trying to convey.”

It’s one thing to enjoy a live orchestra concert but something entirely different for it to inspire making a video. When asked how she arrived at a point where she wanted to make a video, Vansandt mentioned that it began with a connection to an existing CSO musician by way of a mutual friend.

I discussed the performance with the CSO musician the following day. I told her how free I felt and how inspired I was by the musicians, composers, and conductor’s talent. I told many of my friends about the performance and was surprised to find out that very few of them had even seen one.

At that point, the musician encouraged her to talk to her friends and describe the experience to them and that’s when Vansandt got the idea to make the video. After all, what better way to reach not only her own friends but a broader local community.

As the idea developed, she uncovered interest from a number of sources and by the time the dust settled, Vansandt had a limo and a penthouse suite to use for the shoot along with a quartet of CSO tickets.

Using her skills as a communication major, Vansandt shot most of the footage and edited everything in Adobe Premier. She also went to all of the effort involved with securing necessary permissions from every organization involved and as insiders will be happy to tell you, that is not an insignificant task.

What makes the video especially useful is it isn’t something processed through the filter of nonprofit administrators, foundations, or service organizations; all of which have engaged similar efforts, but few manage to escape the gravitational pull of substituting their ideals in place of those developed organically by patrons.

On that point, I asked Vansandt what she thought about the way cultural organizations go about attracting patrons from her demographic.

“One incentive for me was the opportunity to dress up,” says Sarah. “I don’t have a lot of money so it’s rare that I take a night on the town dressed to the nines. Another aspect that stood out to me in comparison to other concerts was the lack of cell phone screens.  If you attend any other concert in town, your vision will be obstructed.  It’s distracting when the area between you and the performance is littered with phone screens trying to capture the moment.  Recording it never does the experience justice and it ruins it for others.”

I’m curious to know if you’ve come across something similar that is so entirely patron-driven; if so, take a moment to post a link to the video in the comments.
I recall Edmonton Symphony curated something that allowed local bloggers to create videos about an evening at the orchestra. The creative brain behind that initiative, Philip Paschke, wrote about the initial effort via a 2009 Take A Friend To The Orchestra article and I came across something at Vimeo from a local Edmonton blogger via the orchestra’s 2010 effort.

I also ran across this pair of videos at YouTube, although both are bit more inwardly focused efforts that chronicle each respective Millennial’s night at the orchestra.

2 thoughts on “Crawling Into The Minds Of Millennials” 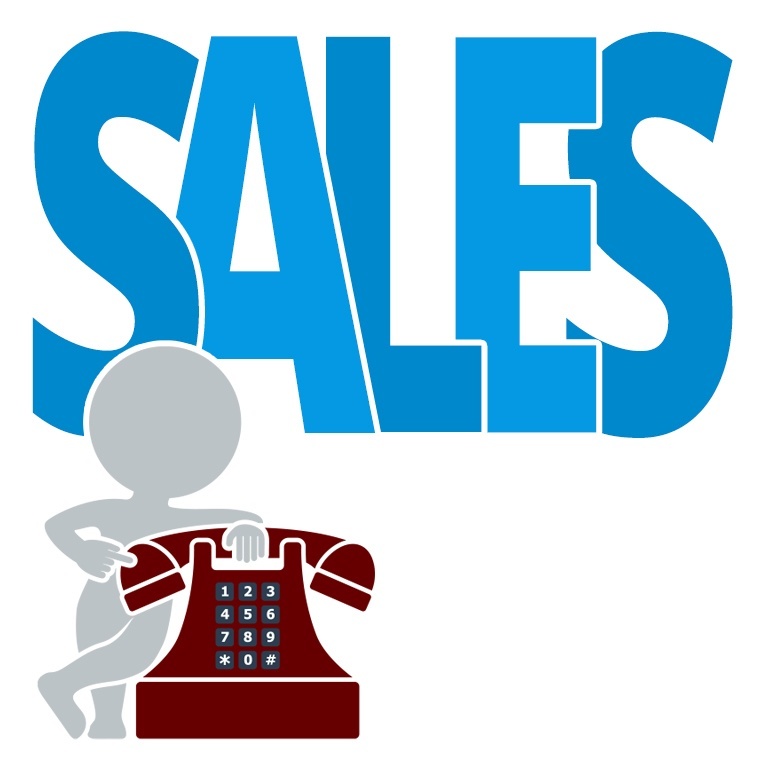 How Satisfied Are You With Your CRM Provider?

Crawling Into The Minds Of Millennials 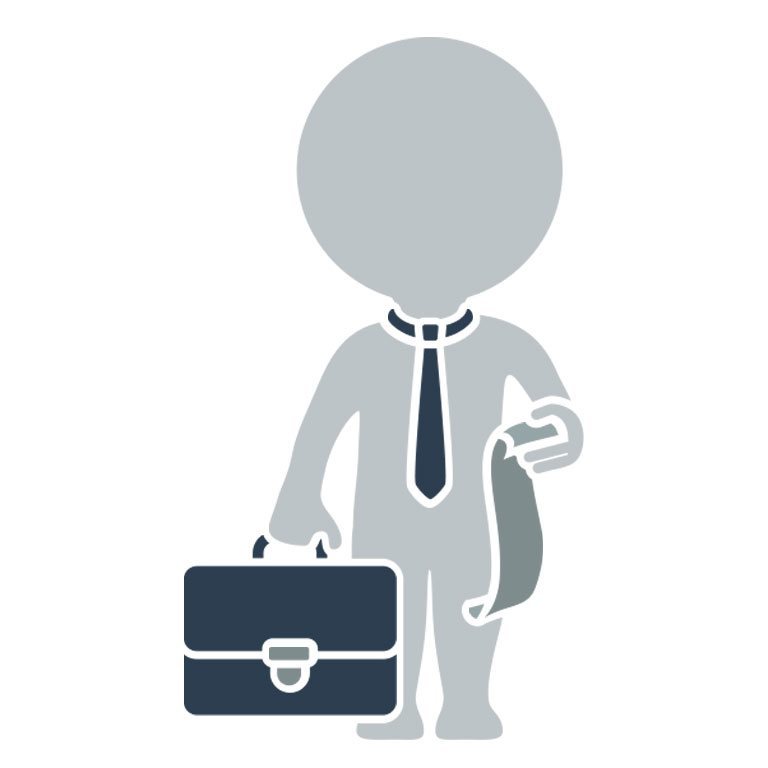