Osmo Vanska is no longer the Minnesota Orchestra Association’s (MOA) music director. He tendered his resignation on the morning of October 1, 2013 and issued the following public statement.

Today I have given notice of my resignation as Music Director and Conductor for the Minnesota Orchestra Association, effective 1 October 2013.

It is a very sad day for me. Over ten years ago I was honoured to be invited to take up this position. I  moved from Finland to the Twin Cities. At that time I made clear my belief that the Minnesota Orchestra  could become one of the very greatest international ensembles. During the intervening years I have had the privilege of seeing that belief vindicated through the skill, hard work and commitment of this wonderful  group of players and with the valued support of the Board of Directors, management and administration  team, volunteers, as well as our exceptional community.

I send my deepest thanks to everyone involved for what we have achieved together and I wish the Minnesota Orchestra all the very best for its future.

As of 9:23am CT, there is no official statement from the MOA about Vanska’s resignation.

Update: 9:38am CT: the musicians have offered the following statement (source MinnPost.com):

The Musicians of the Minnesota Orchestra are deeply saddened by the resignation of our beloved Maestro Osmo Vanska. Through his tenure, he has led the orchestra to remarkable musical heights. We enjoyed a truly rare chemistry with him and are deeply grateful to Osmo for imparting his passionate vision, exacting discipline, and the resulting confidence that came from being at the top of our game.

Update 2:38pm CT: Aaron Jay Kernis, co-founder and director of the Minnesota Orchestra Composer Institute (MOCI) submitted his resignation (many thanks to Molly Sheridan at NewMusicBox.org for pointing out my omission in the wake of Vanska’s resignation). MOCI has been an important fixture in the contemporary music scene and contributed a great deal to the orchestra stature and artistic standing.

It is with great sadness and a heavy heart that I submit my resignation as Director of the Composer Institute at the Minnesota Orchestra.

I admit total bafflement and dismay at what has been done to allow the dismemberment of this superb orchestra at the height of its powers. The tactics of a lock-out have no place in the life of any artistic organization. The artistic and economic flourishing of a community of musicians cannot be ensured by essentially destroying it, nor by avoiding significant compromise on both sides.

I have personally never seen two sides that show such unwillingness to sit down together and attempt to tackle the major challenges that confront the orchestra. The collaborative spirit that is the essence of music-making has been completely absent this past year, and little can be forged without a modicum of trust and good will. In all of this, the audience of music-lovers, who most appreciate the orchestra’s extraordinary gifts have been forgotten and their voices disregarded. They have been left bereft.

Throughout this year I continued to hope for a resolution so the performers could return to Orchestra Hall and the Composer Institute program resume. The program has always put artistic education and collaboration above business models and branding, encouraging highly talented young creators in a generous and fulfilling way, with camaraderie and a strong sense of collaboration between artists and administrators being crucial to the effort. I can say confidently that the Institute had grown into one of the jewels of the Minnesota Orchestra’s programs.

But with not a shred of those sentiments left at the Minnesota Orchestra, I see no point in continuing my work there. Minneapolis has been a second musical home to me. The musical relationships and world-class performances I’ve encountered there have altered the course of my own creativity and path in the most transformative ways.

Over the 15 years of my tenure as New Music Advisor and Director of the Institute it has been one of my great pleasures to collaborate with its orchestra members, many of the finest musicians in the world. The program has been fortunate to receive gracious and passionate support of musicians, audiences, board and administration over the years. I also deeply honor the vision of former Artistic Director Asadour Santourian in the initial shaping of the Institute, unwavering dedication of previous co-director Beth Cowart, and recently Lilly Schwartz has been a joy to work with and has continued that deep engagement. The many wonderfully generous partners offered their experience and expertise to hundreds of participants. They offered an inspiring and true vision of a future for music that stands in the starkest contrast to the rancorous behavior shown during the last year.

I will greatly miss working with Osmo Vänskä, whose leadership and extraordinary, galvanizing and deeply inspiring performances raised the level of a superb ensemble to one of world class. I can speak for the nearly one hundred composers who have taken part in the Institute: their lives have been changed through working with the orchestra and this superlative music director. President Michael Henson’s critical support of the Institute has been greatly appreciated, but I cannot in any way condone the actions taken this year by the board and administration toward the musicians, nor can I see the point in the musician’s intransigence and sense of violation. At a certain point one must seek a way to move forward, and now Osmo’s departure is a heavy penalty for the choices made by both sides this year.

This is a great loss for American culture and the Twin Cities. The endgame that has been played out creates a diaspora of musicians and a deafening silence for countless music-lovers. But I will not lose hope that eventually some resolution can be achieved that will allow the Minnesota Orchestra to continue to play a vital role in American arts and culture.

Monday, 9/30/2013, was a very busy but unproductive day for the organization as employer and employees sat down for eleventh hour negotiations that ultimately proved fruitless. In the wake of those failed efforts, the MOA board cancelled their Carnegie Hall appearances in November and both sides began trading a series of sharp barbs demonstrating that the acrimony is as strong as ever.

By the end of the day, each side blamed the other for the collapse of today’s talks.

“It is clear that this was less a good-faith negotiating effort and more an attempt to blunt criticism over the musicians’ inability to come forth with a substantial solution to our financial challenges,” said MOA Board Chair Jon Campbell (source: 9/30/2013 press statement).

Management rejected both proposals, and refused to offer any new counter proposals or negotiate. The management and board have chosen this path. The Musicians remain committed to find a compromise and meet throughout the night (source: 9/30/2013 Facebook statement).

According to an article by Graydon Royce in the 9/30/2013 edition of the Star Tribune, the musicians are considering the potential for presenting the cancelled Carnegie dates as a self produced event, however, details about how that would unfold, where funding would come from, and who would conduct were not made available.

This post will be updated throughout the day with any new developments. 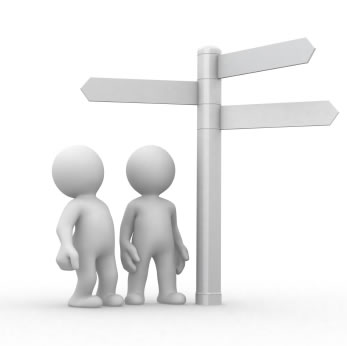 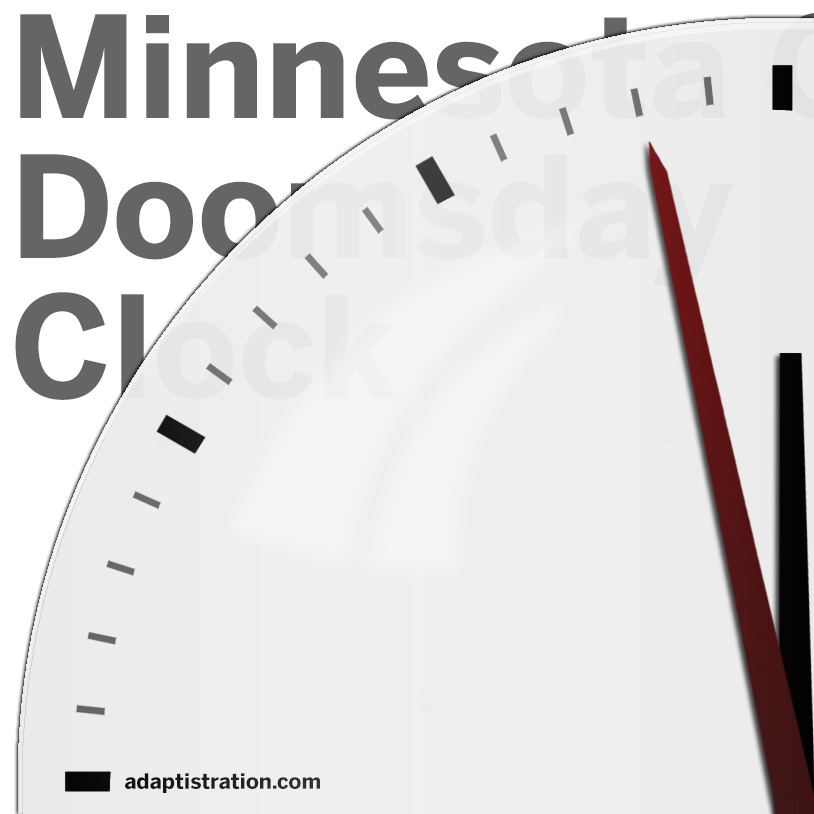