Over the weekend, the Metropolitan Opera (Met) Orchestra musicians and their employer engaged in a round of he-said, she-said PR exchanges in the wake of the musicians 84 page document examining what they define as administrative failings. Granted, there’s plenty of material there worth exploring but today’s post is going to examine a crucial bit of news via the 7/25/2014 Associated Press (AP) that flew under the radar.

Published in the 7/25/2014 edition of FoxBusiness.com, the AP article includes quotes from Met General Manager, Peter Gelb, about the impending lockout and its impact on the company’s efficiency and artistic merit.

“We need to impose a lockout because otherwise we have no ability to make [the union employees] take this seriously,” Gelb said in an interview Thursday. “The short-term pain is something we’d have to live with in order to provide long-term survival.” 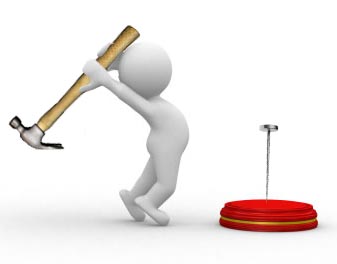 The important part to note here is the lack of any discussion related to engaging a play and talk agreement to help release pressure, prevent revenue loss, and encourage mutual concession. Instead, Gelb appears to view a work stoppage as nothing more than a hammer from a 1960s era labor tool kit and as the adage from that same decade goes, “Give a small boy a hammer, and he will find that everything he encounters needs pounding.” ~ Abraham Kaplan.

Unfortunately, times have changed and initiating a work stoppage in the post-economic downturn environment has been escalated from a hammer to a weapon of last resort.

Anyone who has been paying attention to the field since 2008 has seen the devastating impact poorly designed work stoppages (both lockouts and strikes) have on an institution; just look at what happened in Atlanta, Detroit, Indianapolis, Louisville, Minnesota, and St. Paul. The Met is no exception to this new rule and you can expect that a bitter work stoppage will reap equally devastating results.

The AP closes out the article with one last quote from Gelb about his outlook on the ongoing relationship with Met employees via a reference to the musicians.

“Once the dust settles,” [Gelb] added, the musicians “don’t have to love me to play well.”

Indeed they don’t, but they do need to respect you.

In the end, don’t be surprised for the Met’s thermonuclear labor dispute to quickly turn into a “this town ain’t big enough for the both of us” style showdown. 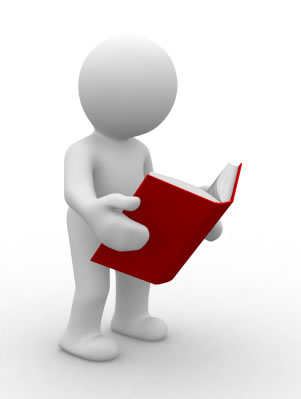 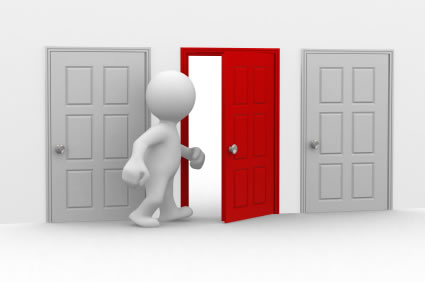