2014 is firmly in the rear view mirror so it seems like a good time to revisit some of the highest highs and lowest lows that help establish comparative parameter. To that end, here’s a decuplet of the best and worst from 2014 plus one more to acknowledge the sadder moments.

Simply put, Scorca would be justified if he started wearing a cape to work for demonstrating the testicular fortitude to stand up and help save a company that was bound and determined to go extinct for no good reason. Without his public participation, the San Diego Opera fiasco would almost certainly have had a tragic ending and amid a time of equally unnecessary conflict within the orchestra field, the collective leadership at the League of American Orchestras could learn a great deal from his example and realize a similar path toward worthwhile return for absorbing the risk associated with pointing out that an Emperor in their midst isn’t wearing any clothes.

One of the more heart wrenching events in 2014 got a happy ending when the Lipinski Stradivarius was recovered by Milwaukee police 10 days after armed robbers attacked concertmaster Frank Almond and made off with the instrument. The ordeal played out like an off-brand soap opera complete with an “unusual Scooby-Doo-looking van” but in the end, the criminals were brought to justice and received appropriate sentences while the entire escapade was subsequently written up in Vanity Fair.

Residual Good Karma: The theft and recovery occurred at the same time Almond’s orchestra, Milwaukee Symphony Orchestra, was amid a $5 million emergency bridge fund campaign. It’s difficult to imagine that the Lipinski attention didn’t aid those efforts and when it was all said and done, they made their goal.

3) Leading from the front.

Marc Scorca wasn’t the only one to stick his neck out in 2014, during the prolonged Atlanta Symphony Orchestra (ASO) lockout, Music Director Robert Spano and Principal Guest Conductor Donald Runnicles took a very brave step by issuing a joint letter to ASO’s stakeholders (board, management, and musicians) outlining the pair’s views on the intersection of artistic standards and sustainability, many of which were contrary to their employer’s positions. Typically, an artistic leader gets an axe in the neck for his/her trouble but nearly two months after a deal was reached, both individuals remain gainfully employed.

Although it was shaping up to be the labor storm of the century, the Metropolitan Opera’s expanded labor dispute was cut off at the knees in the eleventh hour thanks to a practical financial analysis that demonstrated the fabled institution’s financial woes were due more to mismanagement than structural deficits. Although the incident ultimately left an extra-large serving of egg on Met General Manager Peter Gelb’s face, the herculean analysis efforts from musicians (actually one in particular, you know who you are) was a welcome relief to decades old labor positions that favor emotion over logic. In the end, the analysis prompted federal mediators to push for an independent examination and in turn, that produced a swift end to the hyperbolic standoff.

Good god I love arts managers; down to their core, most are an ever-resourceful group of administrative creators who know how to fill a need and in 2014, they stepped up in droves to be considered as a contributor for ArtsHacker.com. When it was all said and done, more than one hundred arts managers applied and the ultimate group of contributors are doing a bang-up job producing wildly useful nuts-and-bolts oriented content.

Although 2014 was barely underway, it is difficult to overlook the wildly disappointing decision by a majority of Minnesota Orchestra musicians to accept a clause that relegated substitute musicians to second class status by paying them a lower base rate than full time musicians. After withstanding a completely unnecessary and downright cruel 16 month lockout and losing an entire season, the decision to devalue colleagues that have no voting authority on the agreement did little more than encourage bad managers and bad board members to continue treating employees poorly. It was a miserable punctuation to a very sad run-on sentence. Interestingly enough, a majority of readers agreed that paying substitutes less is the wrong thing to do.

The Detroit Symphony Orchestra board and executive leadership did more in 2014 to scrape away the last vestiges of genuine public stewardship by brazenly flaunting the decision to thumb their collective noses at the Internal Revenue Service’s (IRS) executive compensation reporting requirements by way of intentionally obfuscating music director Leonard Slatkin’s compensation (even after he gave them permission to release the information). To date, they continue to wallow in their governance crapulence.

During the Atlanta Symphony Orchestra (ASO) lockout, the senior member of the Woodruff Arts Center (WAC) Governing Board, Chairman Douglas Hertz, put more than just a foot in his mouth when he told the Atlanta Journal-Constitution that he believed the ASO musicians and conductors are “a bunch of crazy people” for failing to appreciate contributors and understanding the WAC’s bargaining position. When given the opportunity to dig his way out of that hole a few days later, he opted to double down on that comment.

Metropolitan Opera General Manager, Peter Gelb, set a new high (low?) after telling the Associated Press that the company “need[ed] to impose a lockout because otherwise we have no ability to make [the union employees] take this seriously. The short-term pain is something we’d have to live with in order to provide long-term survival.” The return for handling what was becoming one of the worst labor disputes in decades with the finesse of a 1960’s era fat-cat capitalist caricature was a deal that saw the birth of a permanent, independent financial observer to keep an eye on non-artistic expenses. In short, Gelb earned himself a contractually mandated fiscal babysitter.

If racial discrimination was one of the great social shames of the Greatest and Baby Boomer Generations, then sexual orientation discrimination certainly occupies an equal level of ignominy for Generation X. In 2014, that shame manifest in South Williamsport, PA thanks to a decision by local school administrators to cancel a production of Monty Python’s Spamalot by Eric Idle due to what the school’s principal, Jesse Smith, described as the musical’s “homosexual themes.”

The field lost some very good people in 2014; not the least of which were Doug Whitaker, former Director of Artistic Operations at Memphis Symphony, entrepreneur composer Stephen Paulus, and Richmond Symphony Chorus founder, academic, and arranger James Erb.

So there it is. Did anything from your list fail to get mentioned? 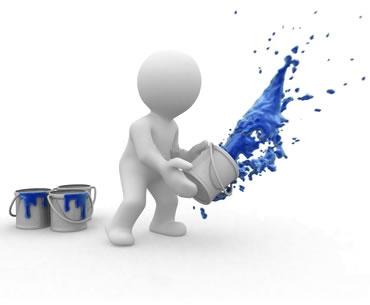 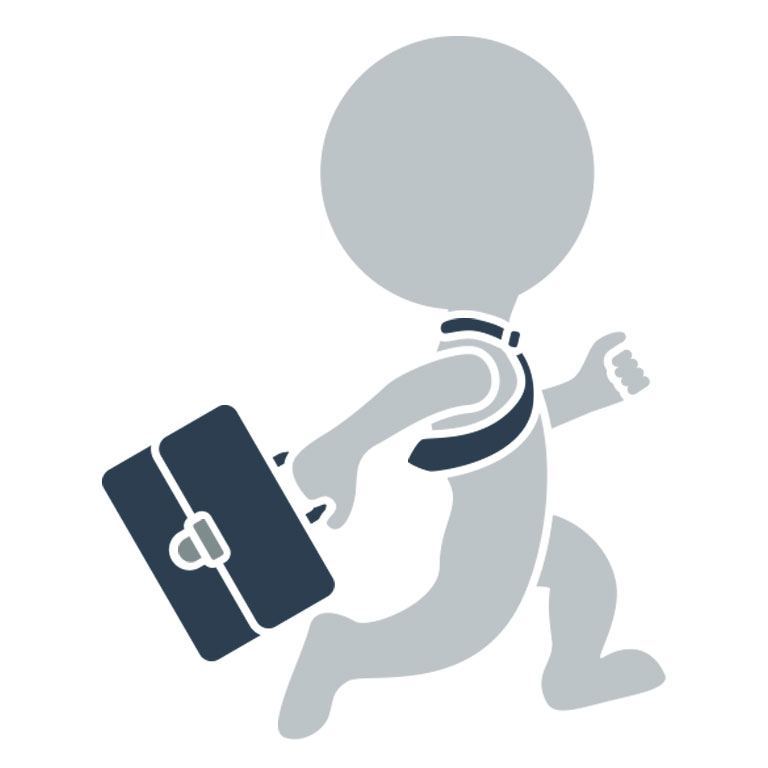