I’ll own up to some hometown prejudice today by giving a shout-out to Chicago’s Ear Taxi new music festival, running from Oct 5 through Oct 10. More to the point, I want to highlight a series of articles that have been going up at NewMusicBox.org (NMBx). 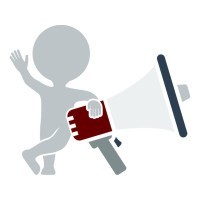 First up, read NMBx’s very own Frank J. Oteri’s Why The 21st Century Is The Most Exciting Time For Music and follow that with Made In Chicago: Original Sound, Original Voice from his NMBx colleague Molly Sheridan.

Next up are guest author submissions from key figures participating in the festival. There’s composer/radio host/arts manager/writer/speaker and all-around-nice-guy Seth Boustead’s Uniquely Together: The Chicago Paradox
and composer/oboist and past president of the International Alliance of Women in Music and American Women Composers Midwest Patricia Morehead highlights some of her greatest Chicago based new music moments with Great Moments (For Me) In Chicago New Music History.

Round everything out with one of my favorites from the bunch from conductor/educator Michael Lewanski, Chicago New Music As Assemblage; Or, Why Are We Doing This?. Lewanski’s piece is quintessential Midwest nice in that he presumes not to force his opinions on the reader but you’ll almost certainly end up agreeing with pretty much everything he has to say in one way or another. At the very least, it will leave you thinking about things you may not have expected would grab your attention.

Thus, my analysis here can also be described by all of the adjectives I initially used to describe Chicago new music: Provisional. Transient. Conditional. Contingent. Fragmented. This is a scene entering a new phase of existence, and the socio-economic circumstances will—unavoidably—alter its style, forms, media, and contents. I don’t know whether it will be for better or for worse, and I don’t know if the categories of “better” and “worse” will make sense as analytical tools. Honestly, I just have no idea what’s going to happen.

Don’t let him fool you. He has as good of, if not better, idea about what will happen than most.

So if you’re interested in new music, you would be wise to follow him and his colleagues while Chicago continues to evolve within the contemporary music landscape. 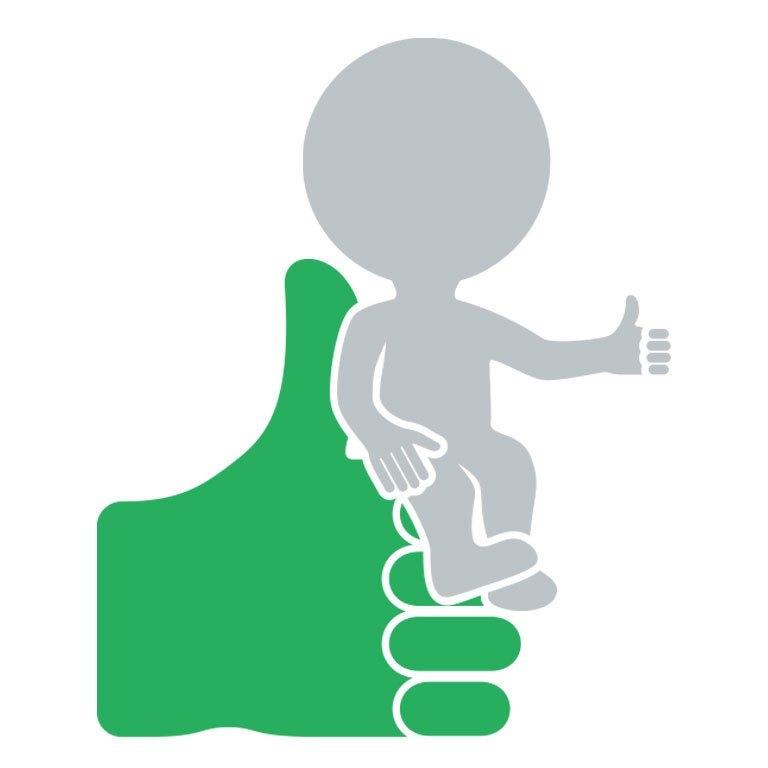 Some Good News On Efforts To Save Military Music

461 min
Arts And The Election 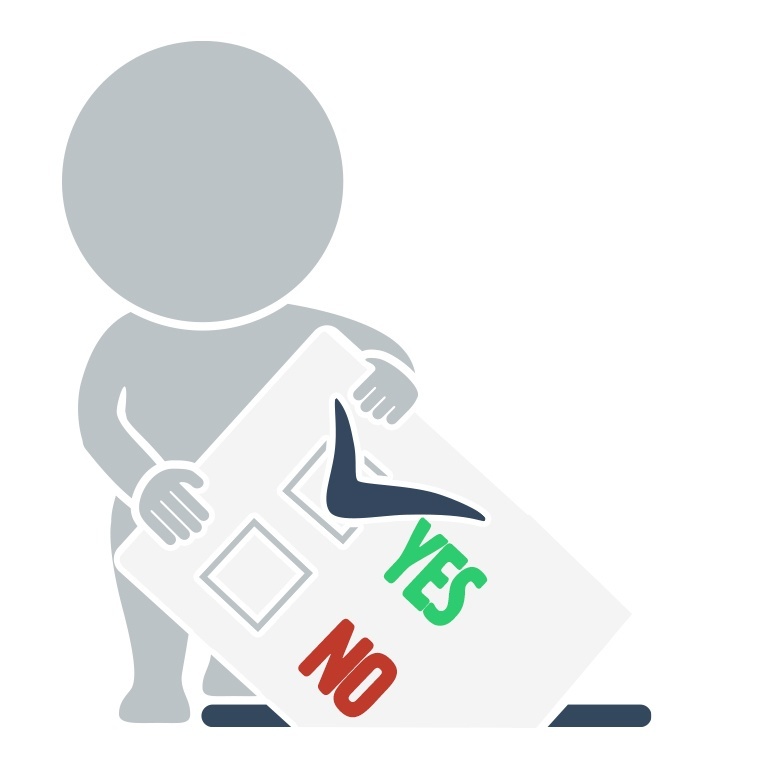