With the increasing diversity of the overall population, failing to get ahead of the curve for non-white patron engagement is a sure-fire strategy for retrenchment. For more than a decade, the field has rung its hands over the graying of its audience (spoiler: it’s not that bad) when that time would have been better spent becoming more inclusive. 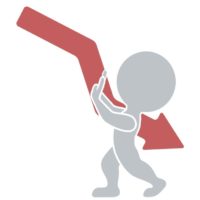 Having said that, we’re still a long way from where we need to be.

Recently, Colleen Dilenschneider highlighted some data on this issue from the 2016 US Census Bureau (h/t Ceci Dadisman) in a 2/21/2018 blog post from her arts and culture data blog, Know Your Own Bone.

This chart pretty sums up just how far our field needs to go.

We shouldn’t kid ourselves. This is the internal bleeding of long term stability wounds that is getting overlooked during triage. Sure, it may not be as obvious as the compound fracture that is the need to recapitalize but we need to get past the talking phase.

If we don’t, we’re going to being seeing institutions wither away not from a lack of artistic accomplishment, administrative inefficiency, or governance deficiencies but from good old fashioned self-inflicted irrelevance. 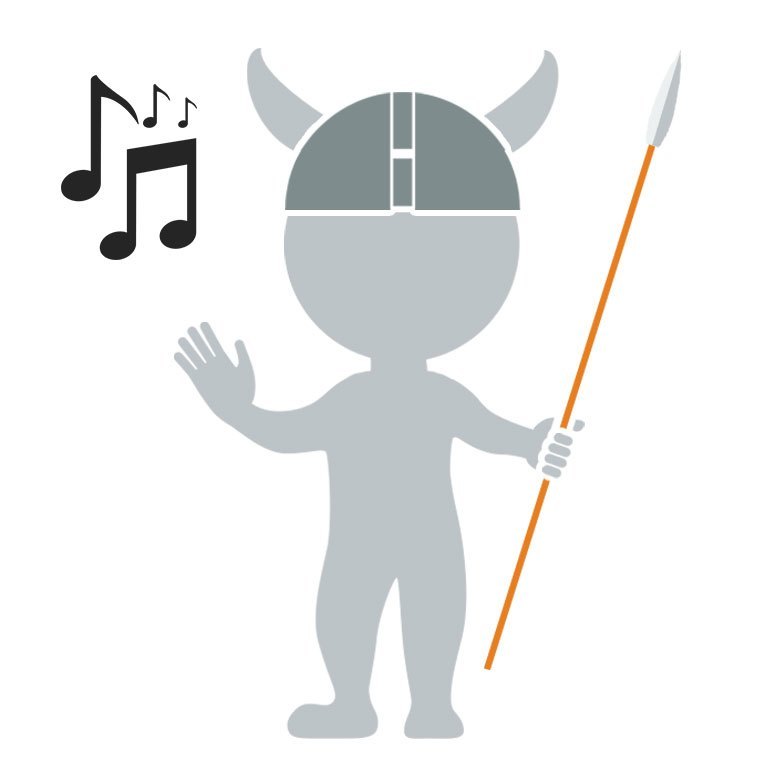 How Would You Define Diverse Programming?

When It Comes To Engaging A Diverse Audience, Orchestras Have Nowhere To Go But Up

1831 min
What The Oscars, Contracts, And The Orchestra Field Have In Common 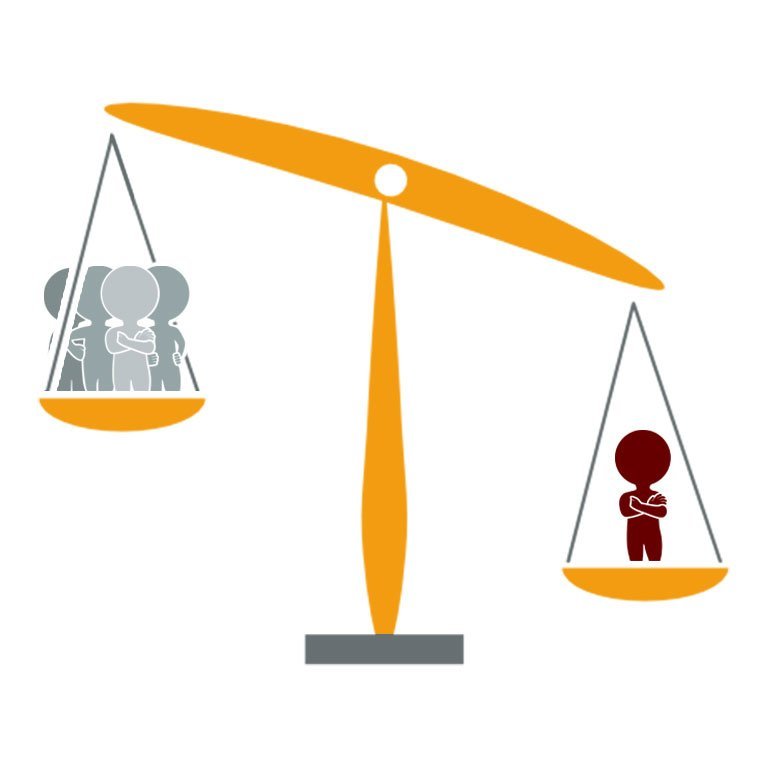