At the forefront of the new leadership is the president-elect Adam Krauthamer, who won 1,111 votes, or 67.42 percent of the vote. Full election results are available from the American Arbitration Association, which certified the election process.

Krauthamer, a Broadway musician, is one of the founding members of the grassroots Musicians For Pension Security organization, which according to their website was formed to “search [for] more information about the state of [the American Federation of Musicians & Employers’ Pension Fund (AFM-EPF)] pension and, ultimately, to demand more transparency and accountability from the AFM-EPF Trustees.

The AFM-EPF conflict has been developing for years (history) and the 12/5/2018 edition of the New York Times published an article by Michael Cooper that provides more backstory on how it impacted the election.

Also of interest is the video of the Local 802 Presidential Debate between Gagliardi and Krauthamer that took place on 11/28/2018.

Recorded by a member of Krauthamer’s party and published at their YouTube channel, it provides a rare glimpse into the politics of one of the most influential and largest budget Locals in the country. 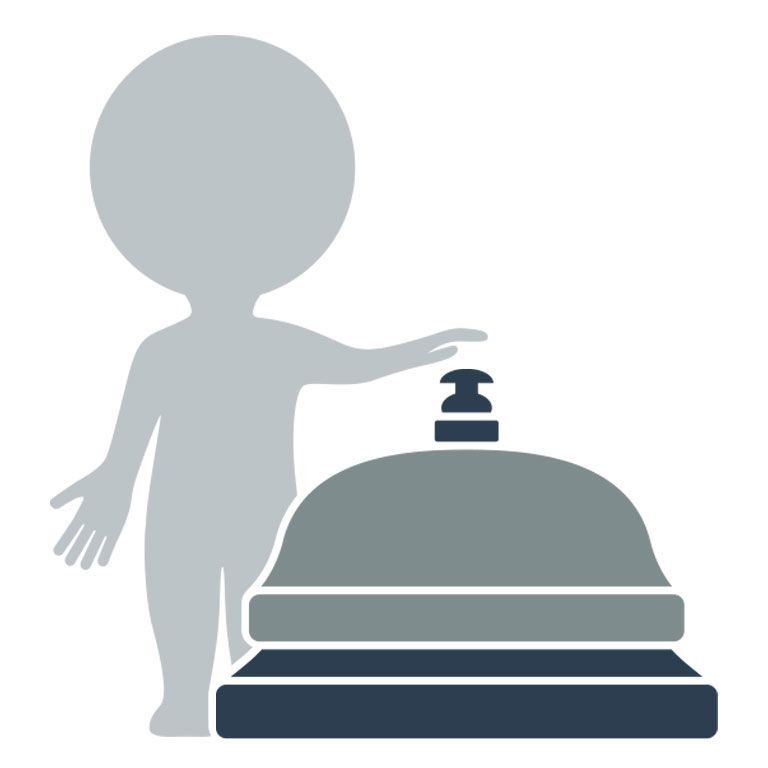 #TBT Get The Most From Your Artist Representation 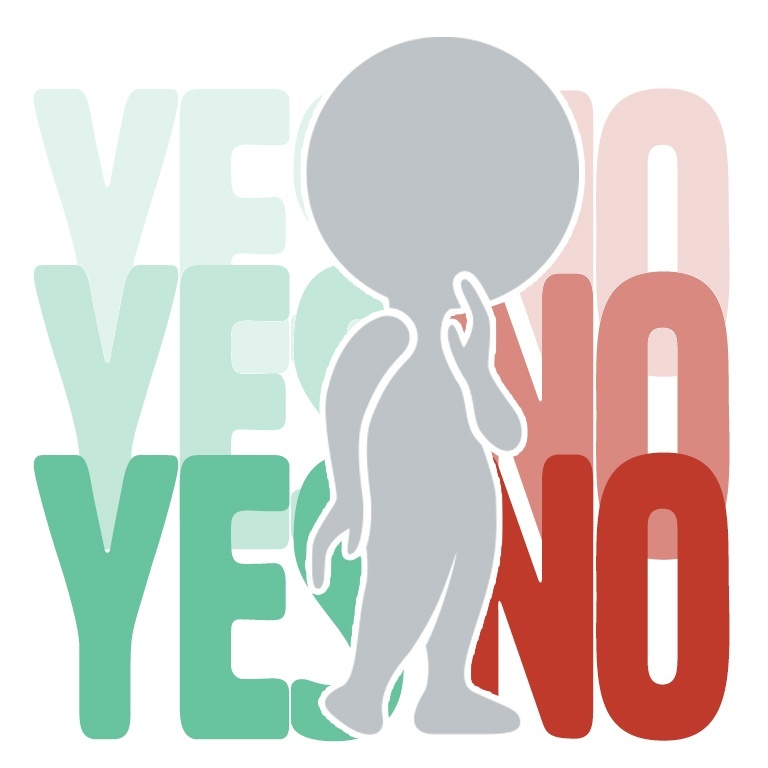