In the latest chapter of what comes across as a book on how not to go about crisis management, the Curtis Institute continues to dig up in response to allegations of sexual abuse and impropriety. 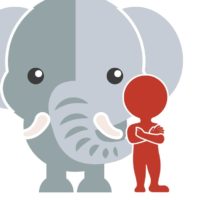 At the end of July, 2019, the Philadelphia Inquirer published an investigative article by Tricia L. Nadolny and Peter Dobrin that reports on alleged sexual assault at the Curtis Institute against a minor by a renowned violin teacher.

From a damage control perspective, things went downhill fast for Curtis thanks to a series of responses that spanned the range of attempting to bury the story to investigation theater.

The victim in this alleged incident who went public with her account is renowned violin soloist, Lara St. John, who recently posted a message on Facebook that included a copy of a letter she addressed to Roberto Diaz, Curtis Institute of Music’s President.

According to St. John, Diaz did make contact with her via email at some point after the Inquirer article was published and offered to meet in Philadelphia, at her expense.

Here is my recent response to Roberto Diaz. After some emails back and forth in the past few weeks about possibly meeting, his latest indicates he would be happy to when he is back in [his] town from traveling. In the three months since the Inquirer article came out, practically nothing has been done or said by the Curtis Institute, yet I am expected to spend time and money to go meet with their director and CEO.

St. John also published a copy of the letter she addressed to Diaz. It makes no bones about what she describes as a series of cagy replies. It also spells out in plain English why she continues to be disappointed with the way his office and the school’s board have handled the situation.

The letter concludes with a list of conditions needed before St. John would be willing to speak with Diaz on the telephone. Of particular interest is the condition that the school hire a law firm such as the one that investigated the allegations of sexual abuse and impropriety at the Cleveland Orchestra. The firm’s final report ultimately contributed to the dismissal of two high profile musicians.

You would need to engage a law firm such as Debevoise & Plimpton, LLP in New York; the law firm which acted for The Cleveland Orchestra in its recent investigation of sexual misconduct within the orchestra’s ranks; to conduct a full investigation free from interference from either you or the Curtis Board of Directors.

St. John also includes a requirement that the school commits to releasing the full report from such an investigation to the public.

Lastly, the one tangible action in response to the allegations Curtis made public was establishing an abuse hotline. St. John takes issue with this decision as well and while she supports establishing a hotline, she doesn’t feel the organization Curtis selected to operate it is up to the task. Consequently, she provides her own recommendation.

You would speak to RAINN (Rape And Incest National Network) about establishing a hotline run by them, instead of the current service you have engaged which call center staff are inadequately trained in trauma and sexual abuse, victims are encouraged to be very brief about their abuse, and are advised that their anonymity will likely be compromised and cannot be guaranteed.

Should the institution meet these conditions, St. John affirms her commitment to meet with Diaz and the school’s board “to discuss ways in which Curtis can better meet its responsibility to its students and stakeholders.”

Following is the full Facebook statement and copy of St. John’s letter. 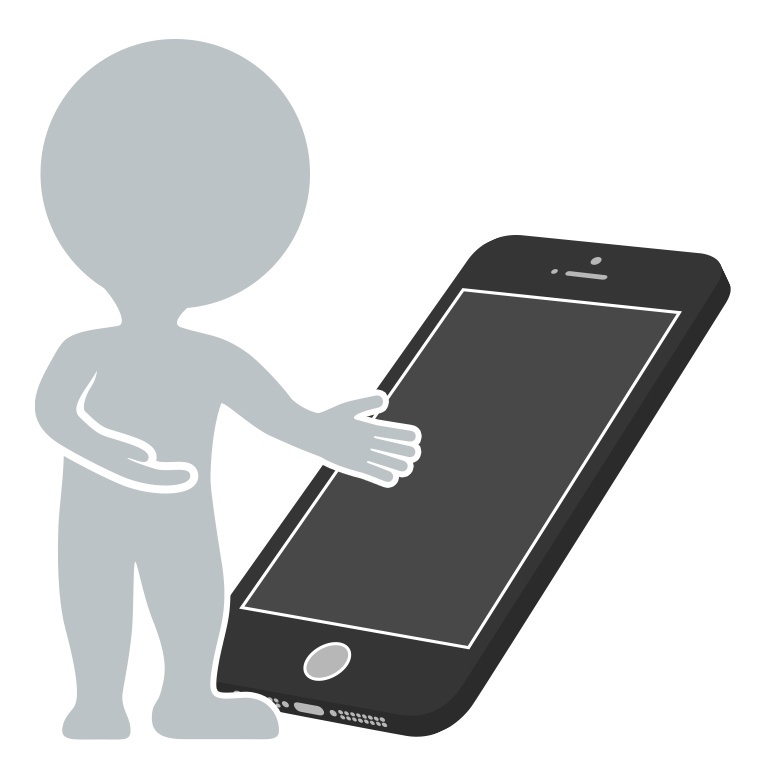 I’ll Try, But I Don’t Think My Phone Will Fit In There

You Didn't Think This Curtis Thing Was Going To Blow Over, Did You? 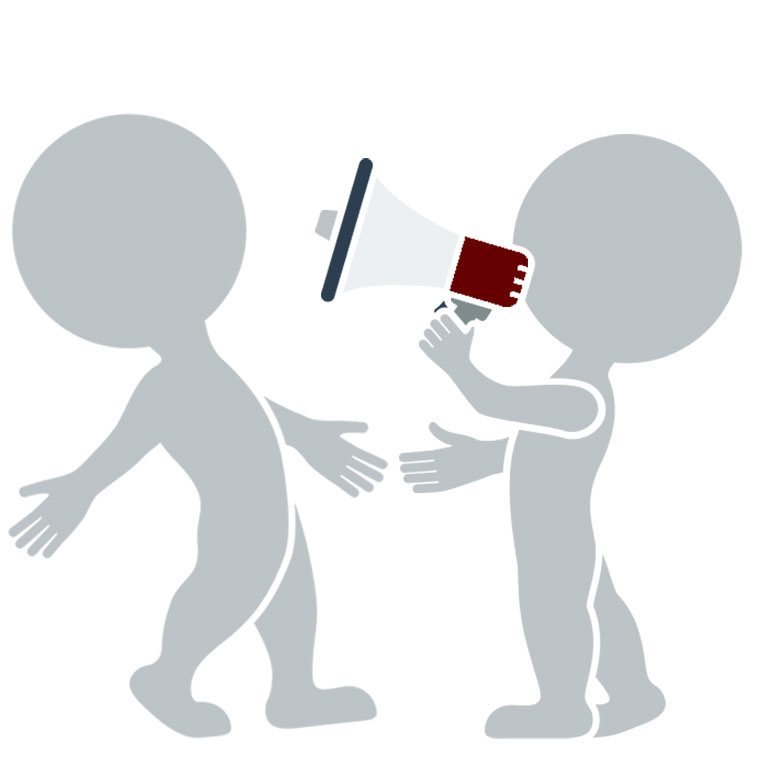