Last week, it dawned on me that I neglected to activate notifications when new subscribers signed up for the Arts Admin Jobs weekly email summary. As it turns out, I was completely unaware just how popular it had become. 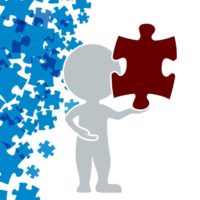 Since it launched barely three months ago, it has more than 2,000 subscribers with an average open rate just under 80 percent and a click rate around 50 percent. A little less than 40 percent of those subscribers have signed up since the week before Thanksgiving.

Granted, I have no idea if this means there is a higher degree of restlessness among arts admins or if people simply enjoy keeping their options open.

But it did get me thinking more about challenging firmly entrenched anecdotal evidence related to employment stats.

Specifically, it made me wonder about the musician end of things and I’m curious to know how many orchestra musicians currently holding a position are actively auditioning.

It’s no secret employers have leaned heavily on musician oversupply as pretense for everything from bargaining positions to budgets.

But this is one area where there is very little reliable data to justify how much it’s used.

For instance, I have never seen an orchestra survey audition candidates to discover ratios of those who have positions (living wage or not) and those who don’t. We don’t even know if candidate pools from like instrument groups are comprised of the same core of musicians or not.

But shedding some light on all of this could go a very long way toward determining if the labor market is as saturated as some believe. Or we may discover we’ve been victims of our own common knowledge.

I could present one hypothesis after another but in the end, this knowledge hole is the result of nothing more than willful ignorance. As such, I’ll make the following gesture: if there’s an employer and/or musicians’ association interested in studying this via your own auditions, reach out and let me know. What’s more, I’ll volunteer my services.

Who’s up for exploring the unknown? 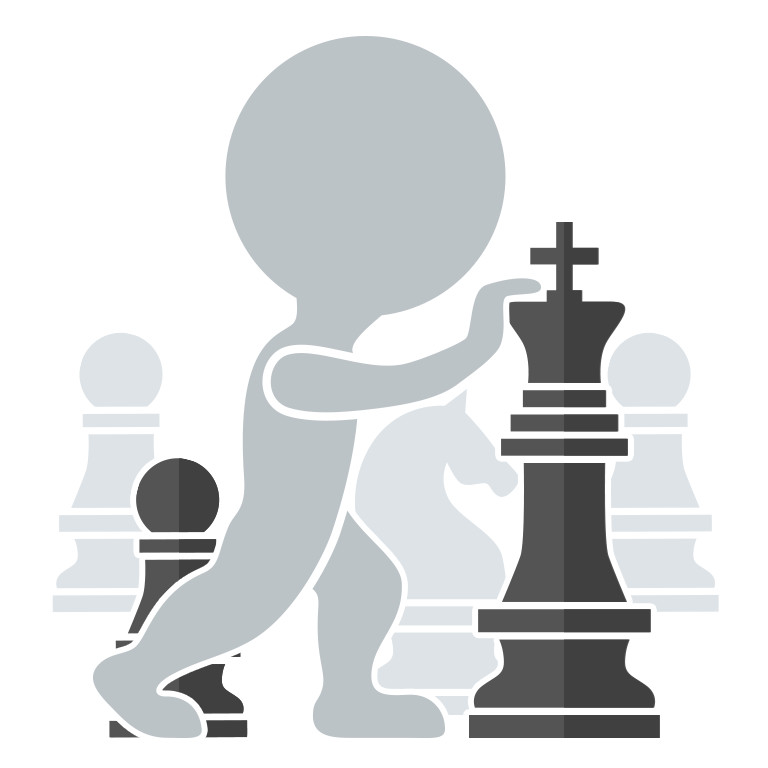 A Decision Is Not Always The Same Thing As Resolution

Keeping Your Options Open Is More Popular Than Ever

1361 min
You Didn’t Think The Drama In Jackson Hole Was Over, Did You? 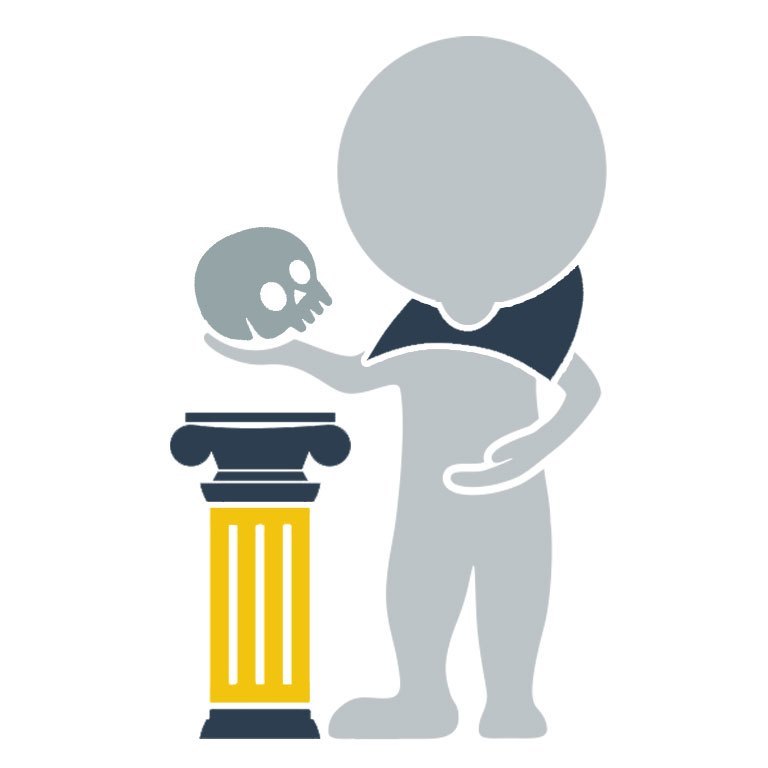