Like many orchestras, the Indianapolis Symphony Orchestra (ISO) engaged austerity measures at the onset of the COVID-19 pandemic. It began with furloughs in March, but musicians and staffers were able to come back to work at reduced pay in April following a Paycheck Protection Program (PPP) loan.

The PPP funds lasted for several weeks but once depleted, the musicians were furloughed again on June 7, 2020.The big change this time around is the employer also terminated health care benefits in addition to wages.

The situation is made even more delicate thanks to the September 6, 2020 expiration date for orchestra’s collective bargaining agreement (CBA).

According to a press statement from the musicians, the employer was conflating discussions about back pay and extending health care defined under the still valid agreement with terms for the renewal.

After several weeks of negotiations to receive back pay owed to the Musicians, our management, as a condition of payment of wages already owed, demanded vastly expanded media rights to Musician-created content. Management further insisted on the right to use that content long after furloughing the musicians and cutting off benefits.

The only assistance management is offering towards health care is a one-time stipend to each Musician, equal to roughly two weeks of COBRA coverage for the average ISO family plan. Management has given no indication when the furlough will end or benefits restored. The musicians’ labor agreement expires on September 6.

Perhaps unsurprisingly, this did not sit well with the musicians.

If some of this seems confusing, you aren’t alone. I reached out to a musician spokesperson to learn a bit more about what the press statement defined as “back pay” and heard back from Brian Smith, ISO Double Bassist and Chair of the Orchestra Committee.

“As a point of clarification, the Musicians of the ISO are paid for 42 weeks of work, but that pay is amortized over the full 52-week calendar,” said Smith. “Therefore, salary earned between the start of the ’19-’20 season and the implementation of force majeure by the ISO management had not been paid in full.  Because the ISO has cancelled the remainder of our performance season, the Musicians were owed back pay for services rendered.”

That helps explain where the back pay comes into the picture and according to the musicians, the employer was attempting to use these funds as a negotiation bargaining chip to secure new terms to the existing media agreement clauses.

“Our management would only agree to [give musicians] this back pay if we agreed to allow our management to use Musician-generated media well after the initiation of our current furlough,” said Smith.

I asked Smith if the employer was claiming that the funds needed to pay the musicians were connected to revenue they felt confident would materialize as a result of the new media use rules and without those changes, the orchestra simply had no money to honor the existing debt.

“While it is our understanding that management felt the extra media allowances would benefit the organization, we cannot speculate about the ISO’s intentions regarding monetizing the use of the media in question, and would direct you to them for further explanation,” said Smith.

As it turns out, I had already reached out to the employer with the same set of questions. I was contacted later that day by Heidi J. Kelley, ISO VP of Marketing and Communication.

“We are in the process of writing our reply and releasing a statement,” said Kelley. “I believe that the clarification you are looking for will be in the statement. After the release and you still have questions, please feel free to reach out again.”

That message was on 6/22/2020 and after several follow-up inquiries on the status of a statement or obtaining direct responses to my questions, the ISO has yet to respond other than to continue saying they are “still formulating a statement.” Should they reply with a statement, this article will be updated.

While we know part of the current dispute is connected to the proposed media agreement changes, we don’t know what those changes actually include. It’s worth pointing out that orchestra musicians across all budget sizes have been providing employers with variances and flexibility when it comes to using existing recorded media during shutdowns.

In order to help sort out the he-said, she-said nature of the proposed changes to the existing media agreement terms, I asked both sides exactly what those changes included.

Unfortunately, both sides opted to play the cagey card. The employer has yet to respond to the request and has been releasing limited information in local media designed to draw attention away from those topics.

For the musicians’ part, they are claiming the proposed terms are confidential and therefore not something they are willing to provide. At the same time, that didn’t stop them from referencing the point in their press statement.

Given the reality that a labor dispute in today’s environment is about as advisable as lighting a match in a dark room inside a Bugs Bunny cartoon, the decision by both sides to embrace anything other than complete transparency could produce unintentionally dire consequences.

One thing we know for certain is the ISO is the first living wage professional orchestra to cut both musician wages and health care benefits. The big question moving forward is will they be the last. 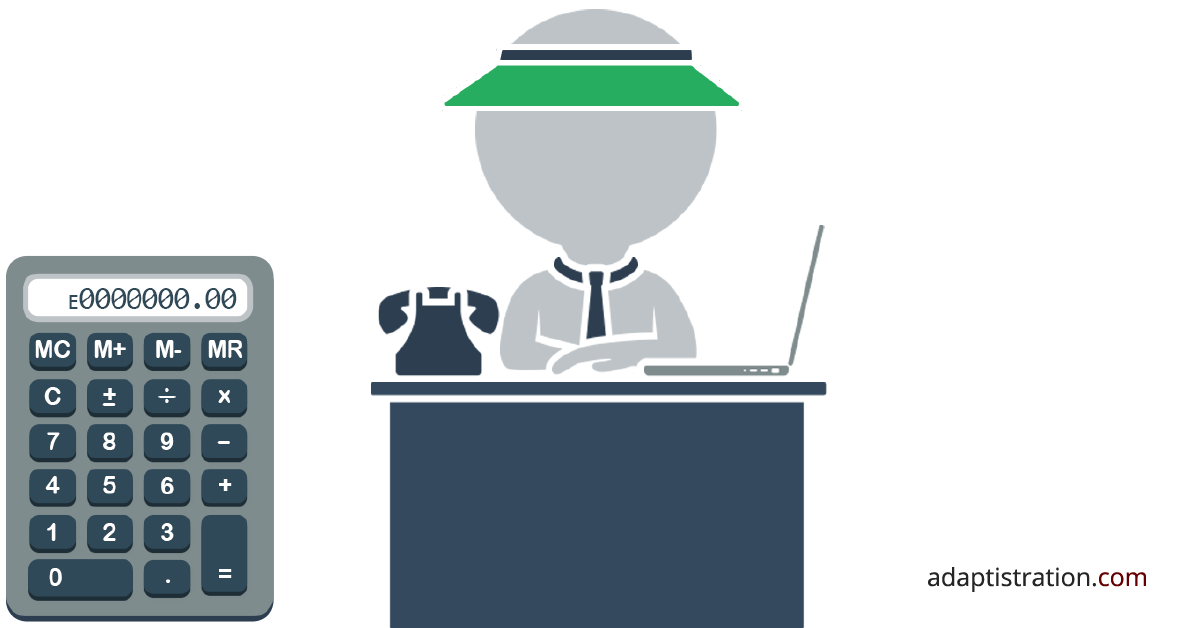 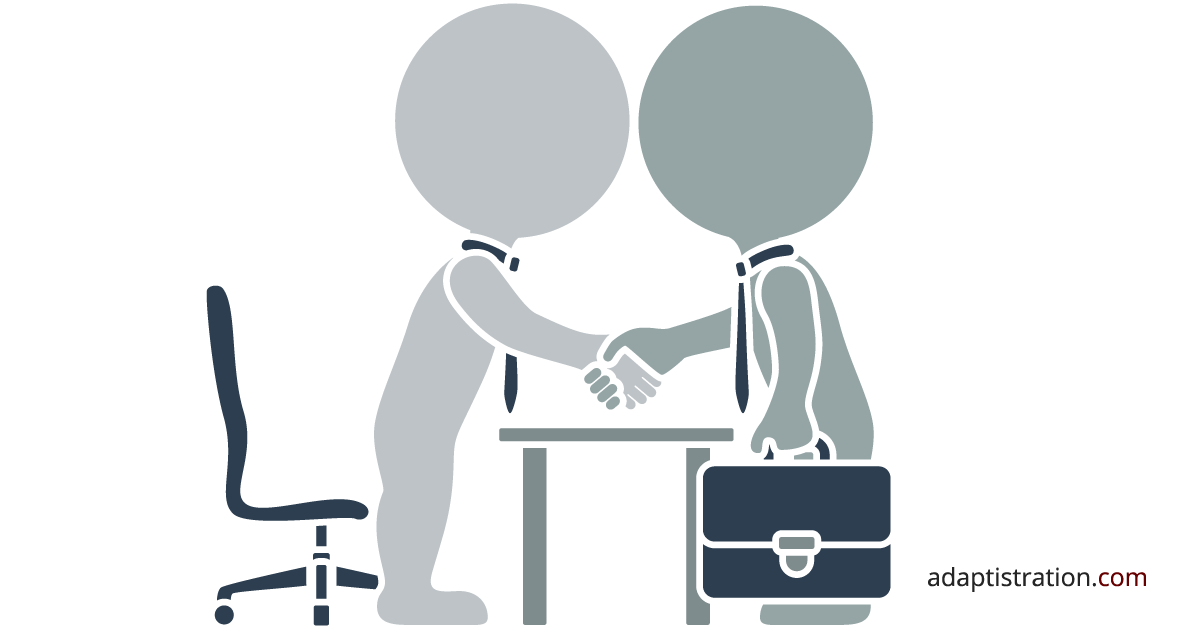