It’s become clear that reversing the repeal of Net Neutrality, regulations that require Telecom providers (Comcast, Verizon, Time Warner, and ATT&T) to deliver all web content at the same speed, is a serious policy agenda for the Biden administration. Here’s why this is a very good thing for arts and culture organizations.

You know it’s becoming a big deal when GOP lawmakers are using procedural measures to hold up the confirmation for the final White House nomination to the five member FCC panel. That individual, Gigi Sohn, is a long-time advocate for Net Neutrality regulations and helped write many of the previous regulations in their previous role within the FCC.

It’s important to point out that this isn’t simply another political divide issue. In May 2021, the New York State Office of the Attorney General published a report that confirmed the campaign to justify killing off Net Neutrality was fraudulent. Many of those deceptive practices were planned and implemented by Telecom providers.

In 2018, then FCC chair Ajit Pai, used that fraudulent data to justify killing Net Neutrality. Telecom providers lost no time putting their finger on the scale, consequences be damned.

For instance, Verizon was caught throttling data of a first responder command center in California overseeing wildfire operations. The action was so egregious, it prompted that state’s legislature to adopt the first ever state based net neutrality laws.

On the other side of the Telecom pendulum, smaller providers have been using the lack of regulations to block access to sites for political reasons, such as Your T1 WIFI. Serving North Idaho and the Spokane Washington area, this provider told users they were blocking Facebook and Twitter because they disagreed with the way Jan. 6 insurrectionists were portrayed on those platforms. They rolled back those measures after customer backlash but still offer a fast-track method to block those sites per request.

The latter example should raise the hackles of arts and culture groups. If internet providers can outright ban access to sites like Facebook and Twitter, then they can use the same control to pour gasoline over existing culture war flames and ban access to nonprofit performing arts org sites if they disagree with programming decisions.

Moving forward, once the Senate confirms the final FCC member, they can begin work on reinstituting protections that prevent Telecom providers from throttling or blocking internet access. 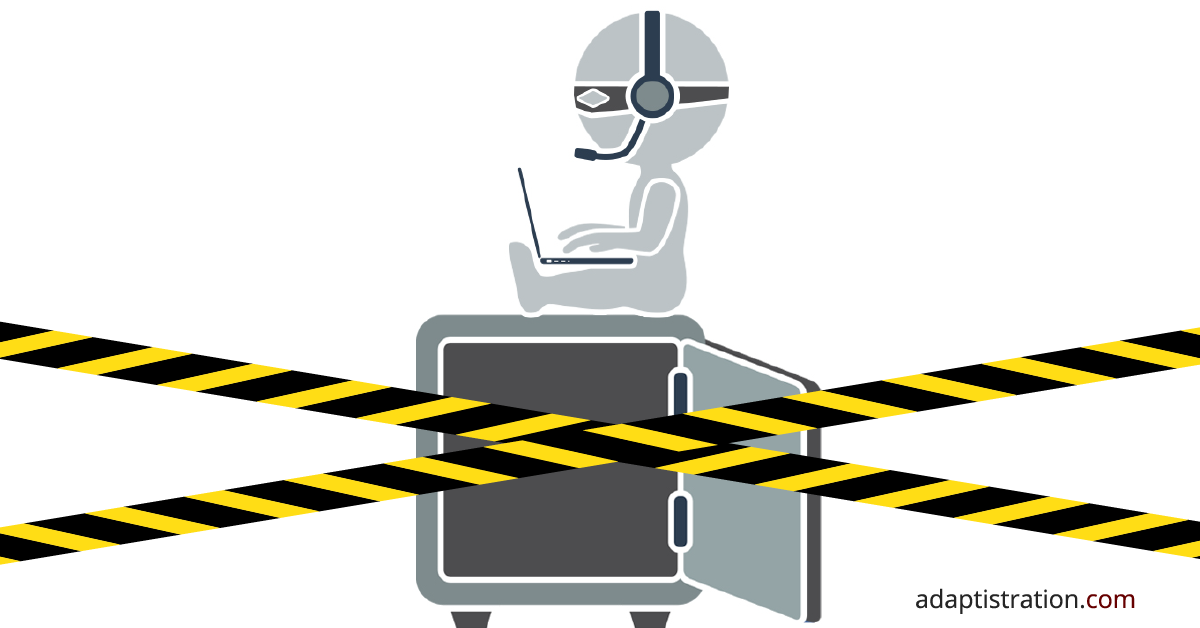 Net Neutrality Is Back On The Table 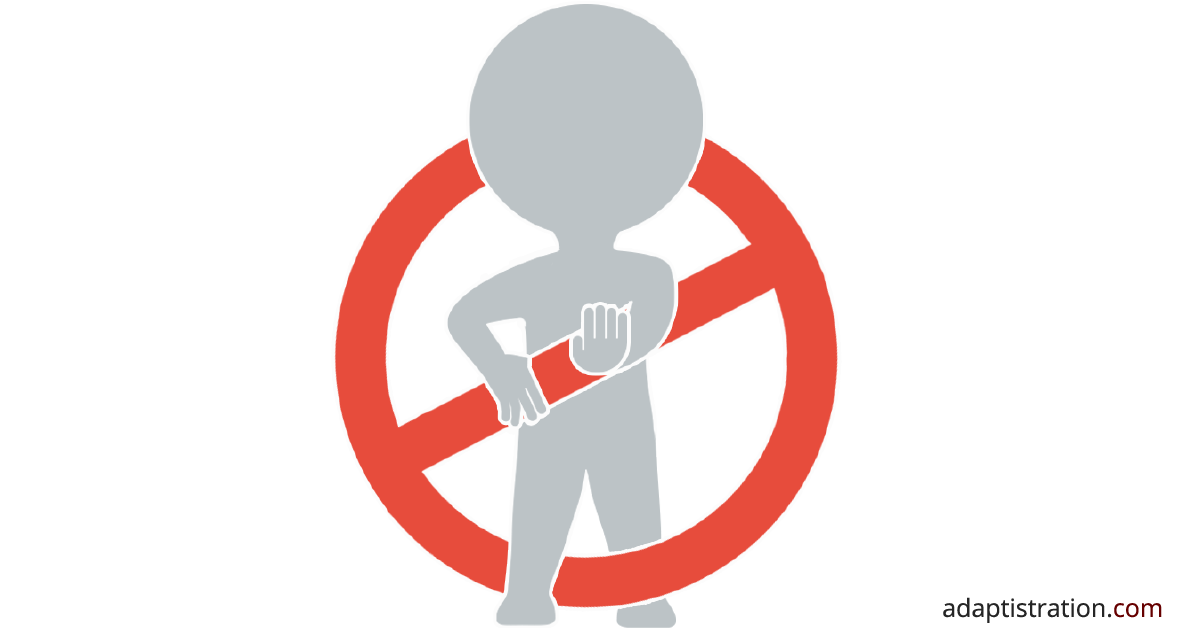