While it might seem like today’s title is setting up a conversation about ticket fees, it’s actually about audition application fees.

On 8/8/2022 I posted a short quiz asking readers to select which scenario they thought was most common when musicians audition for an opening. The multiple-choice selections provided each combination of scenarios involving exclusive fees and deposits. In this context:

Based on decades on best practices, professional orchestras do not charge application fees and only require refundable deposits.

That practice is so entrenched that most orchestras still require candidates to provide the deposit using dead-tree paper checks. These are either physically destroyed in front of the candidate or retuned when they are at the live audition.

Of the 207 responses, the majority selected the correct answer, but approximately one-third, 37.7 percent, didn’t. The next most common incorrect choice was audition candidates pay an application fee and if invited, provide a refundable deposit. 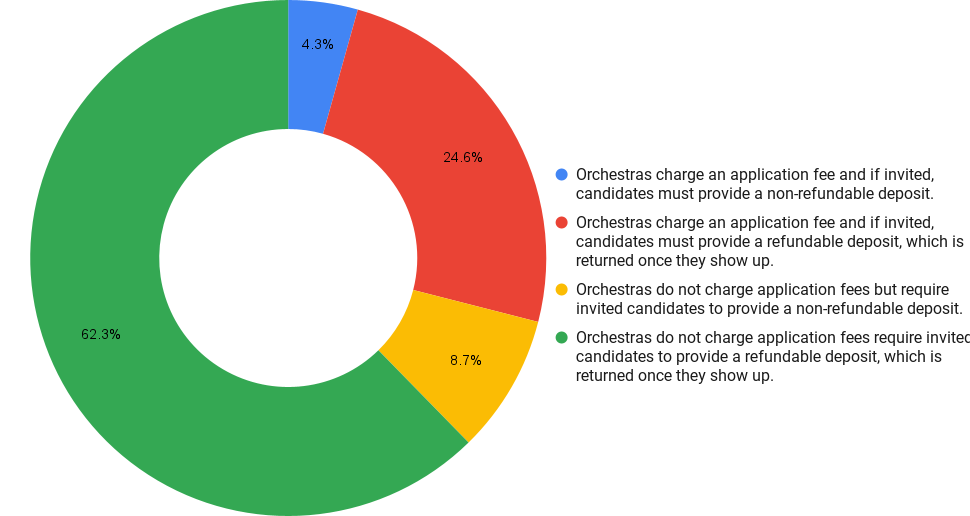 Interestingly enough, that’s the scenario that triggered attention on this topic after seeing it in practice at a professional US orchestra currently advertising a position.

For those who aren’t already aware, auditions are an incredibly expensive endeavor for audition candidates. In addition to travel and lodging expenses, those playing cello, bass, tuba, harp, etc. have even higher expenses related to transporting their instrument if they need to travel by air.

At the most basic level, the practice of requiring refundable deposits satisfied a good middle ground for both employer and candidates. Among the most precious commodities related to auditions is time and deposits offered mutually beneficial safeguards:

By making the deposit refundable, it satisfies the base needs for all parties involved.

Having said that, requiring application fees risks disrupting this balance and driving a new wedge into the existing “us against them” chasm that exists between employers and musician employees.

Moving forward, we’ll continue to examine this topic. I’ve reached out to one orchestra currently charging an application fee to learn more about that decision as well as service organizations dedicated to improving diversity among professional orchestras. 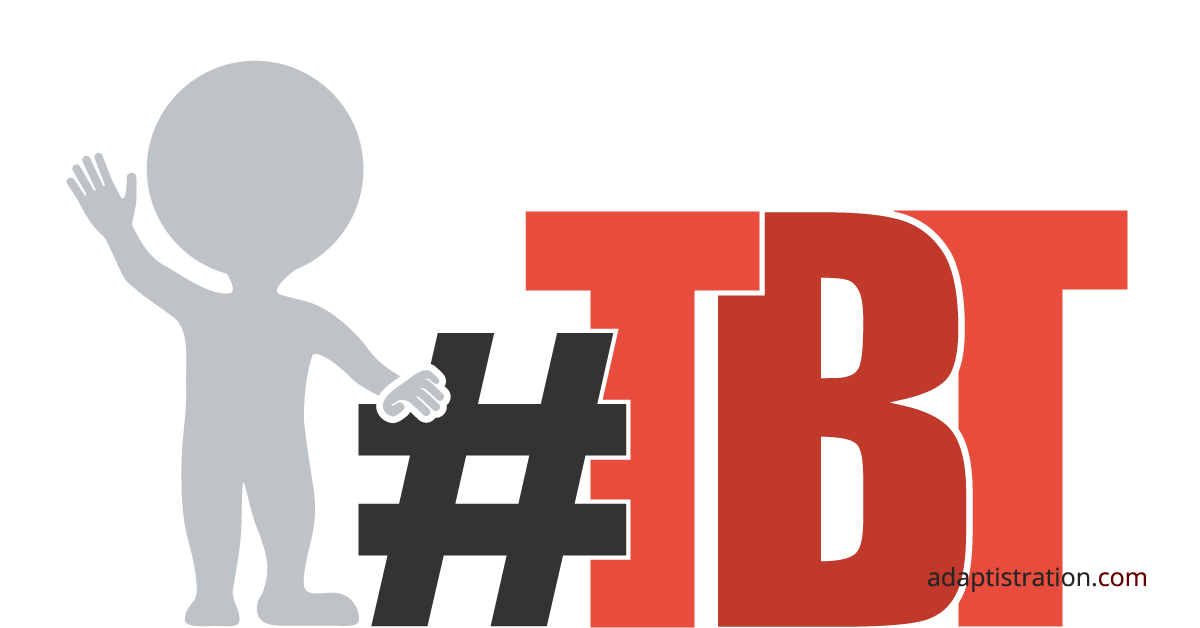 To Fee Or Not To Fee