The 8/16/22 edition of the Buckeye Flame published an article by Ken Schneck that reports on a lawsuit filed against the Cleveland Orchestra (CO) and Business Administrators & Consultants Inc (BAC), CO’s contracted healthcare administrator, for discrimination after they refused to cover a necessary surgery.

According to the plaintiff, Rem Wransky who works as a full stack developer for the orchestra, the organization denied her surgery because she is a trans woman.

The article provides a thorough account of events and from a governance perspective, the part that should stand out is making sure that as the employer, you scour your benefits agreements for language that discriminates against LGBTQ+ employees. Doubly so when you’re self-insured.

As this case has uncovered, failing to may cost the orchestra far more than what savings becoming self-insured provided thanks to what may be a lack of due diligence when it comes to providing non-discriminatory coverage.

When the Buckeye Flame asked about that clause, the CO’s President & CEO, André Gremillet, said the organization was unaware of the issue until it was identified by the lawsuit, but they intend to address it.

The case against the CO appears straightforward according to the plaintiff’s attorney.

The part that really sticks is toward the end when the article reports about the public steps the orchestra has taken to affirm what they define as a commitment to fair and equal treatment for all staff, including those from the LGBTQ+ community.

On one hand the CO projects hand-wringing over an exclusionary clause that targets transgender employees in their health care coverage while having no problem moving forward executing that discrimination. Wransky provided the Buckeye Flame with a vivid example.

“[Wransky] recounts that a week before her surgery — before the exclusion determination was made — she was in her office when her department head gave her 5-10 minutes notice that she was expected in a meeting with the department head, the head of HR and Gremillet, who Wransky had never met.

In that meeting, Wransky said she was heaped with lavish praise for her work on the website.

She was then told that if her surgery was determined to be excluded, they could not let her have her medically necessary surgery. She said the meeting was humiliating.

‘It was all about my personal business,’ Wransky said. ‘It was discrimination with a smile.'”

Following that meeting, Gremillet sent an email to all orchestra employees addressing the lawsuit saying “We understand this individual’s frustration and intend to support her as much as we possibly can.” At the same time, it is clear that support doesn’t include covering the surgery’s costs as it would if needed by a non-transgender employee.

There’s an adage about having and eating cake that seems appropriate here.

While Wransky’s hope is even though she’s been forced through this ordeal, she hopes it pays off in the form of eliminating this type of discrimination. To that end, she is also aware that her role as plaintiff can harm her chances at advancement within the CO or even her ability to move to a different organization in the field. 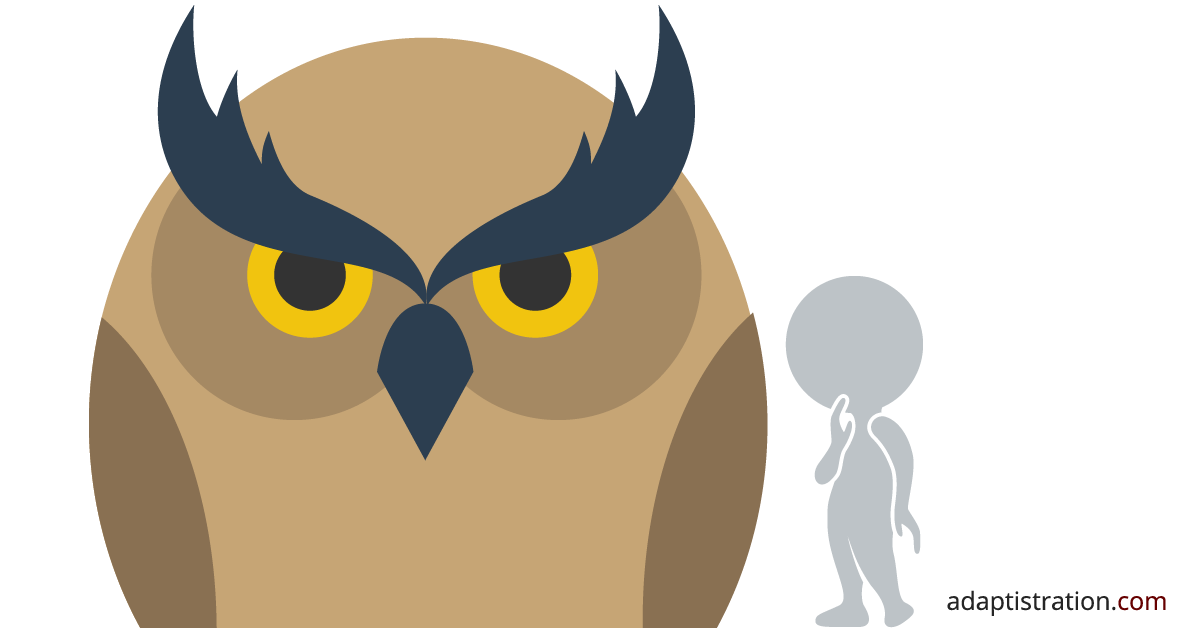 That Hidden Bird Cost Will Get You Every Time 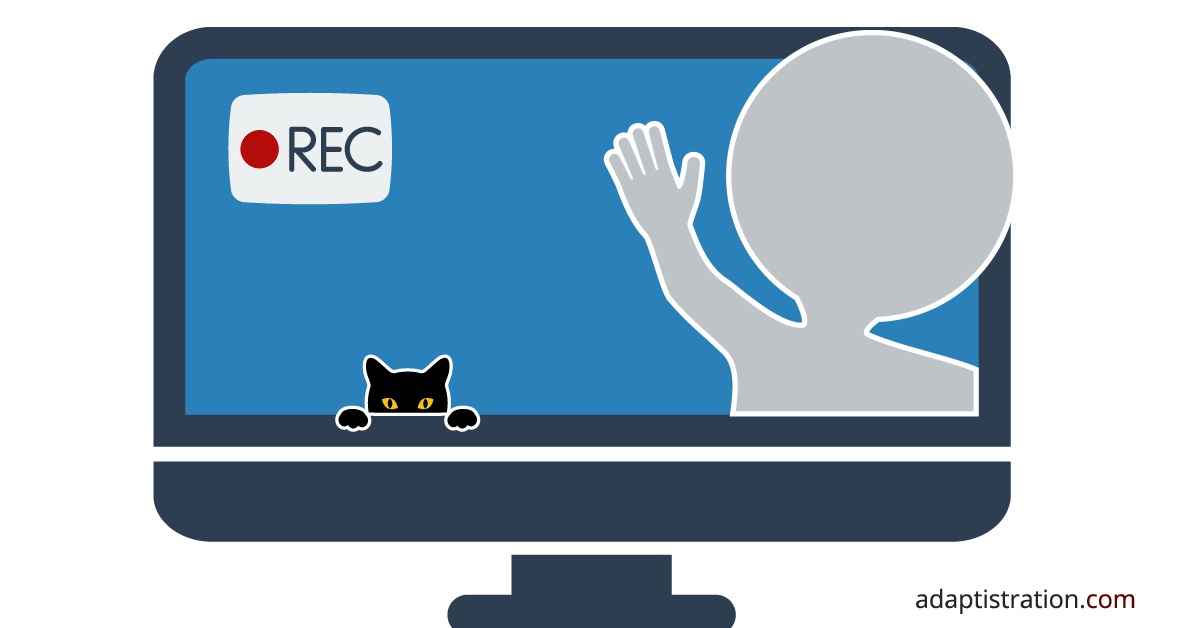